I’m old enough to remember the hit TV series Supernanny. The premise was simple: a childcare expert would be parachuted into a different dysfunctional family each week to sort out their parenting issues. Raging toddlers would become calm and capable of sleeping through the night. Recalcitrant adolescents would be put to work carrying out a rota of chores. By the end of the week, the family would be breathlessly grateful to Supernanny (a heroically capable woman called Jo Frost) for saving their collective sanity.

Supernanny introduced a few key concepts to the parenting arsenal. Chief among them was the Naughty Step. This could be a literal step or simply an area to which a misbehaving child was taken to reflect on their misdemeanours. The parent would get down to their level and explain in a low, firm voice what had gone wrong. The child then had to stay put for one minute for each year of their age. If they strayed from the spot, the timer started again until they apologised.

I’ve been thinking about this because I feel it needs to be deployed inside the dysfunctional family that is Number 10 Downing Street.

Don’t get me wrong, I’ve found the news leaking out of Westminster utterly riveting. I’ve read every bit of Dominic Cummings’s explosive 1,100-word blog accusing the Prime Minister of all sorts of nefarious activities. I’ve been agog at the mentions of Chatty Rats who are also, confusingly, moles. I’ve been fascinated by the idea that MI5 has a special technique for allegedly reading WhatsApp messages.

At the same time it does all seem a bit, well, childish. Not the content, which is of national importance: if our Prime Minister really did say he’d rather see thousands of dead bodies than risk another lockdown (which he denies), and suggest using Tory donor funds to refurbish his flat (Number 10 says he has now settled the bill himself) then this raises serious questions about his integrity, to put it mildly (and The Mail on Sunday has led the way on the story). But it’s the manner in which the disaffected parties have played out their psychodrama that strikes me.

Instead of confronting their disagreements face-to-face, the spat has dissolved into a playground tussle carried out in blog posts and anonymous briefings. It reminds me of those intense friendships you had as an eight-year-old, where you felt aggrieved if one party chose to befriend someone else. You would wage a whisper campaign against the ex-friend, claiming they’d been ‘taken away by [insert name of culprit here]’ and weren’t to be trusted with your Care Bear collection or New Kids On The Block poster.

It reminds me of why I love The Real Housewives franchise, where petty arguments can achieve the scale and pathos of Greek tragedy. The Real Housewives of Beverly Hills had an entire season devoted to whether Dorit’s rescue dog bit her husband. Meanwhile, at Number 10 (aka The Real Househusbands of Westminster) we’re treated to the row over Johnson’s jack russell cross, Dilyn, who may have relieved himself over an adviser’s handbag and may also have been the source of rumoured antipathy between Dominic Cummings and Carrie Symonds, who, we’re told, wanted to make a formal complaint to a newspaper over a report saying Dilyn had behavioural issues. (Is it wrong that this makes me like her more? I do admire a woman willing to go to war over her pet’s integrity.)

As for the men involved, I expect better. Women are always told we’re too ‘emotional’ for high office. On this evidence, I’d beg to differ.

I’m enjoying watching the whole thing unfold, though. The Real Househusbands of Westminster Meets Supernanny could be a bona fide hit. 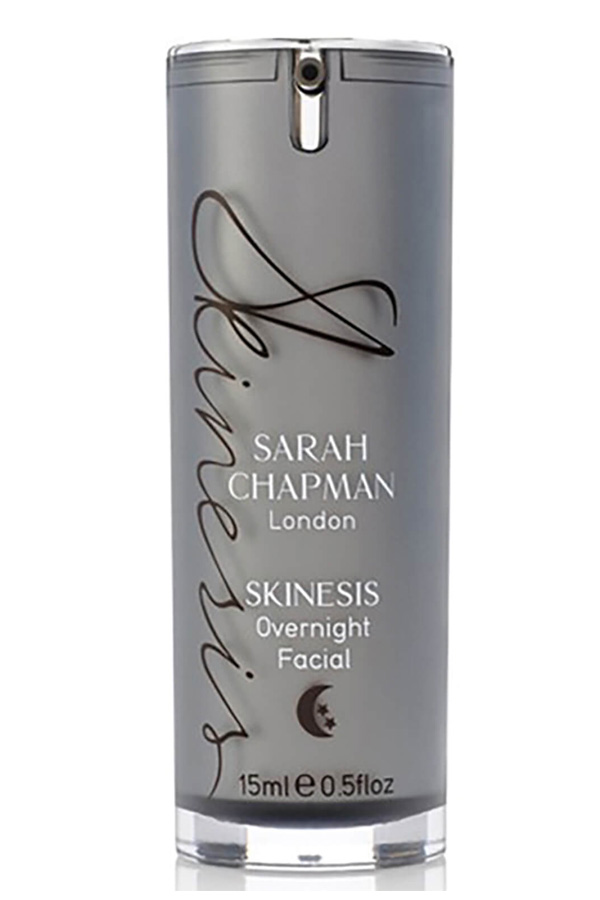 Without having to go to a spa, with Sarah Chapman Skinesis Overnight Facial. 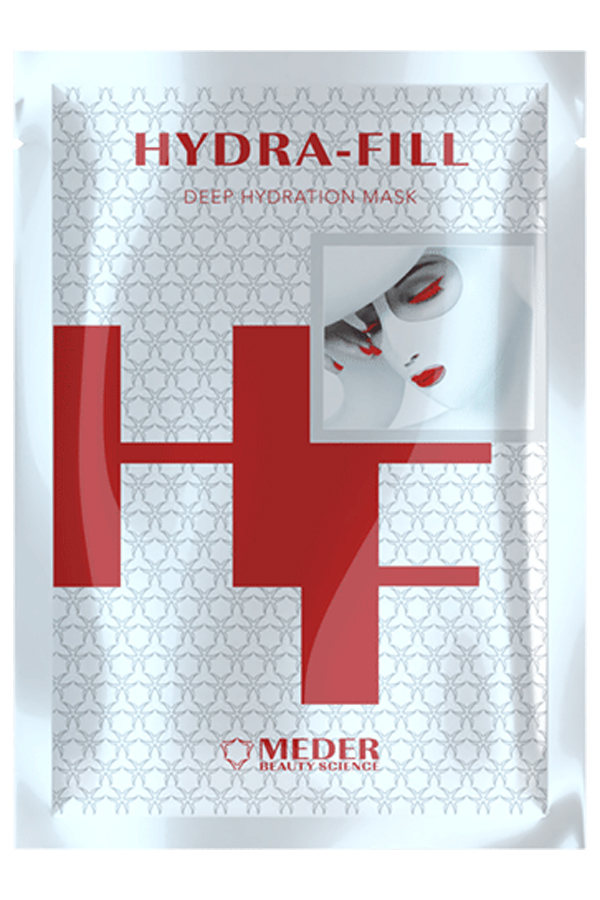 With a sheet face mask for stressed and tired skin from Meder Beauty. 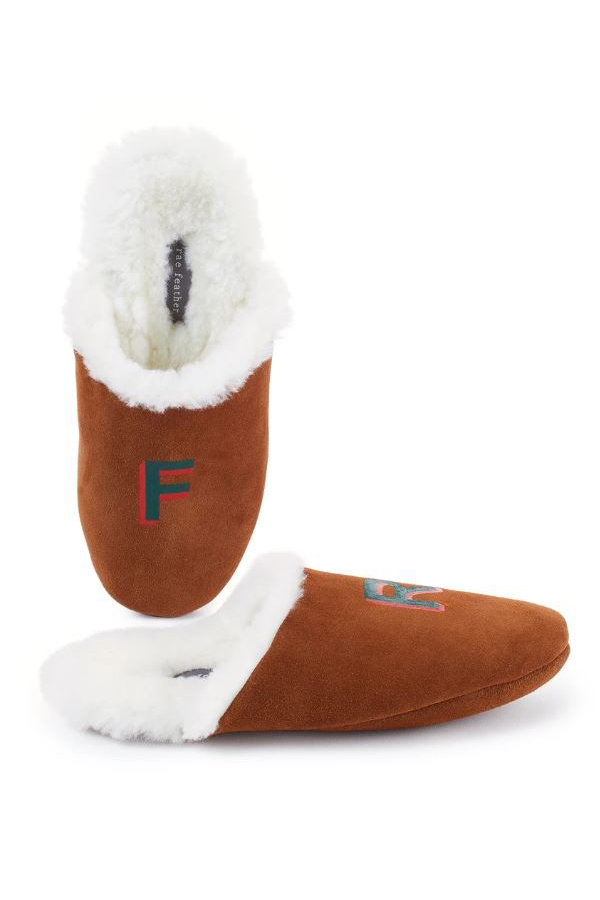 With these monogrammed sheepskin slippers by Rae Feather.