It is an oft-repeated piece of trivia that the Inuits have over 50 words for snow. They have different expressions for ‘fresh snow’ and ‘fine snow’. ‘Snow on the ground’ is qanikcaq, which is also the highest scoring Inuit Scrabble word (OK, I made that last bit up). Fascinatingly, a 2015 study found that the Scots actually had the most words for snow, coming in at a hefty 421, so if the topic comes up in a pub quiz, you’ll be well equipped to answer.

I was thinking of this verbal lack when talking to a friend the other day. We are both women over 40 with no children of our own but we discovered, as we chatted, that we had many children in our lives.

I have ten godchildren, two nieces and my partner has three children of his own. Those are the easily categorisable ones. But there were other, more informal, connections, too: the son of a neighbour who used to live a couple of doors away, with whom I felt an instant bond sparked by his love of Roald Dahl. My cousin’s daughter, with her strong, sweet nature. The toddler of a friend made in adulthood who liked the blue dress I was wearing the first time I met her. And so on.

Many of these relationships will, I hope, continue as these children grow. My eldest goddaughter has recently been allowed a mobile phone, which means we can text each other and be even more a part of each other’s daily lives. Similarly, there is a particular leap of joy that occurs when I see my niece’s name pop up in my email inbox.

I love the idea that perhaps I occupy a special space in their lives: a role that is not parental, nor that of a friend exactly, but something in between. It is not quite a mentor, which makes me think of work assessments and five-year plans discussed over cups of cooling instant coffee. I’m also not a fan of the term ‘aunt’ which is deployed by Victorian novelists as a synonym for ‘batty spinster’. ‘Godmother’ is overly religious in connotation.

Too often, we women who find ourselves without children for whatever reason are wrongly painted as semi-tragic figures.

We are childless, with the emphasis very much on the ‘less’. In truth, we have much to offer. And although, in my case, my fertility issues have been the cause of sadness, I am not a sad person. I have learned a lot about myself and experienced life in a different way precisely because I am not yet a mother.

I believe that my friend and I have a special role in the lives of children who are not our own. We can be fun and unencumbered, but we can also share the specific wisdom that comes from a life less conventional. We can advise if asked, commiserate when necessary, and be available for overnight stays and inventive Christmas presents. We can be an integral part of their lives as they grow up.

I’ve been trying to think of a word for us, but as yet have had no joy. Does anyone have any suggestions? It can be Inuit if you insist. 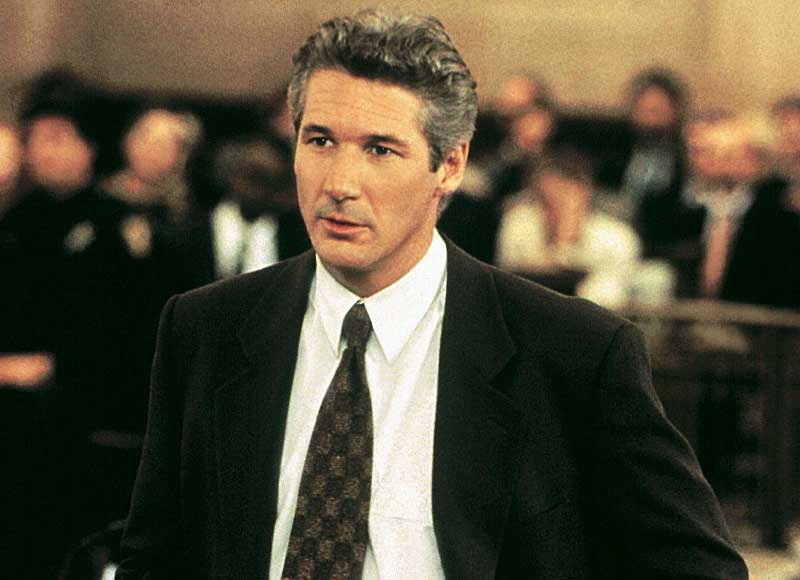 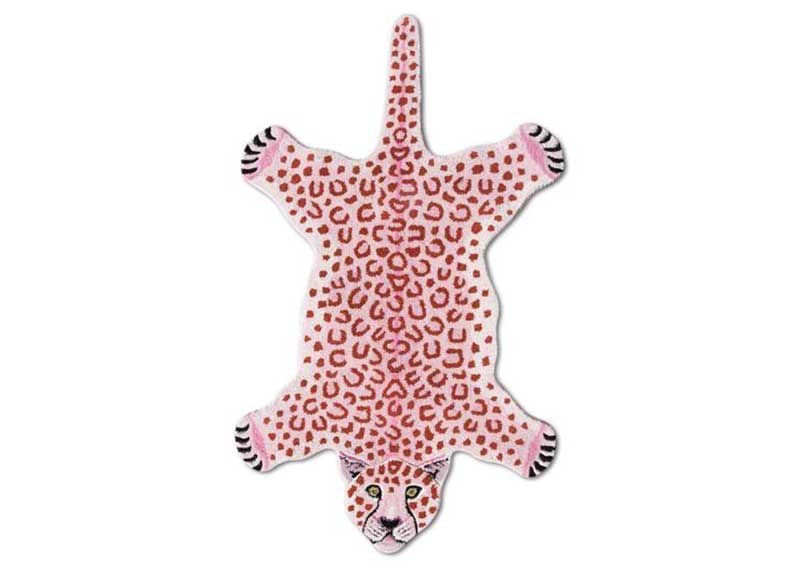 By Courthouse Interiors’ ‘friendly’ animal rugs, including this leopard. 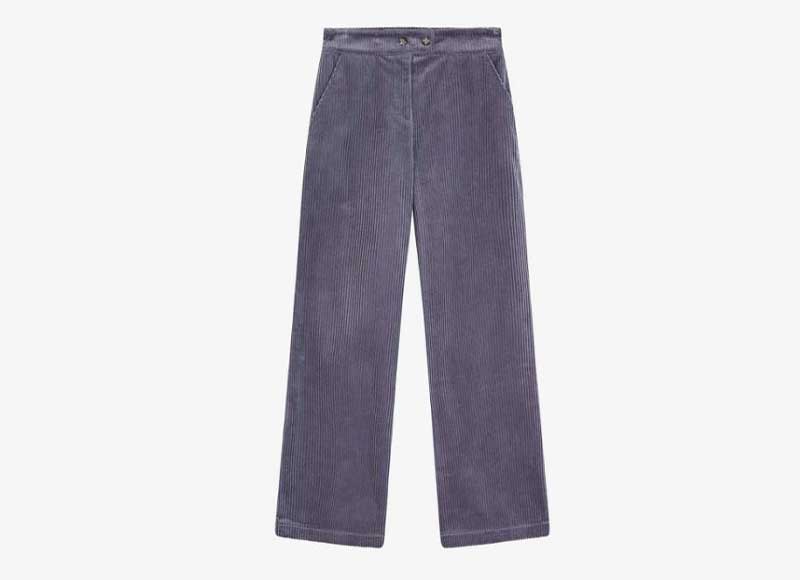 Jumbo cord trousers from Brora: both comfortable and chic.

Aldi is bringing back mince pies and pigs in blankets for...

Editor’s letter: I don’t mean to be blunt, but…