You know a product is good when thousands of people sign up to the waiting list to purchase it, and that’s exactly what has happened for one cult product that’s available once again after a debut sell-out success.

Beauty buffs will remember just how in demand e.l.f’s Poreless Putty Primer was when it first launched, with influencers and make-up enthusiasts around the world going crazy for it. In fact, the product sold out a staggering ten times in the states, while causing a global frenzy online.

Now, the brand has brought it back by popular demand, after 140,000 people signed up to a wait list when they couldn’t get their hands on the product.

A post shared by e.l.f. Cosmetics and Skincare (@elfcosmetics)

E.l.f announced the joyous news of the return on its Instagram page, sharing a video montage of all the tweets it had received from fans of the primer, requesting its return. ‘Oh, we heard you ?#PorelessPuttyPrimer is back ?’ the social media team wrote in the caption.

So, what exactly is so special about this particular pot? Well for starters, it is infused with moisture-sealing vegan squalane to help hold make-up in place throughout the day – but the real kicker is its dreamily smooth texture, which has a balm-like feel that customers can’t get enough of. 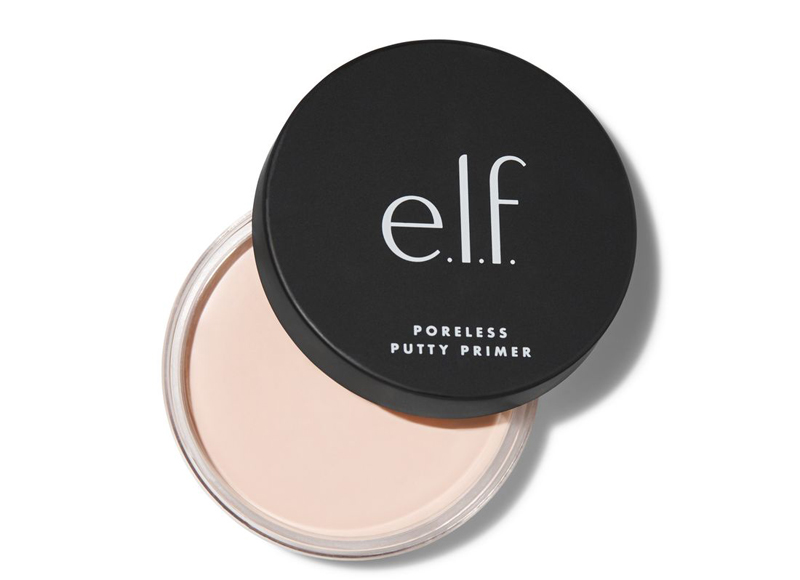 Most importantly, it doesn’t make your face look or feel cakey but instead helps your foundation look glowy and flawless, without feeling too heavy. Oh, and did we mention that it is incredibly affordable too?

Yep, e.l.f is known for their purse-friendly price tags and this product is no different. You can get your hands on it for just £8, making it an offer that is very hard to refuse – especially given its popularity!