A long-overlooked classic is having a moment, with a flurry of fragrant new launches.

Gosh, I do love lily of the valley. The scent of this delicate springtime flower seems to encapsulate joy and hope and charm. But in the fragrance world, it has lagged behind, largely left languishing in that category often referred to as ‘old ladies’ perfume’ – which is both rather ageist and sexist.

Other notes that have often been overlooked for the same reason, such as lavender, violet and rose, have all very much enjoyed a great renaissance in recent years, reinterpreted and freshly appreciated by perfumers and customers alike. But lily of the valley has been mostly passed by in all of this, like the unpopular girl at the ball who spends the evening sitting it out on the sidelines. 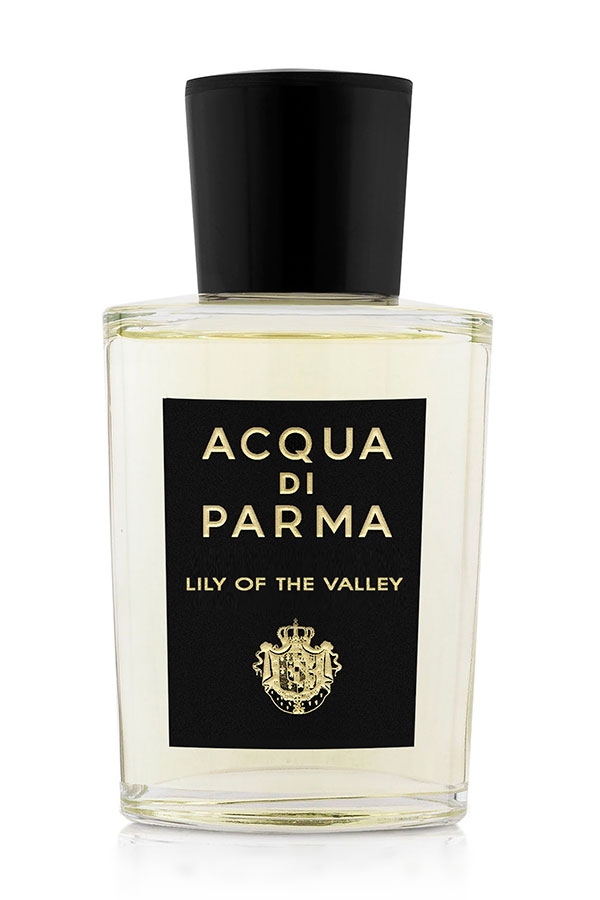 But no longer, for suddenly she, too, is having her moment in the sun and enjoying a bit of modernisation. Acqua di Parma has just developed a new cologne named after and created around the delicate bloom; Lily of the Valley (£199 for 100ml, selfridges.com). Alongside the namesake flower is jasmine and magnolia, which together create a sumptuous effect, as if in a forest with the floor around you covered in the tiny white blooms. The effect is slightly tempered with the crispness of bergamot and the light fruitiness of blackcurrant. The result is a bright and charmingly elegant fragrance that wears its sophistication lightly. 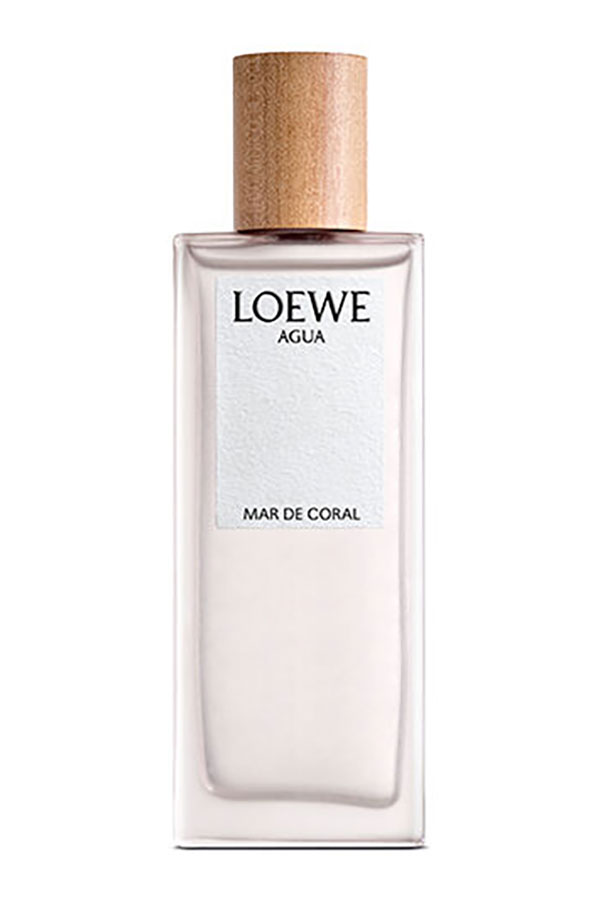 At Loewe its recently launched Agua Mar de Coral eau de toilette (£66 for 50ml, perfumesloewe.com) is a heart-openingly beautiful blend of tangerine and grapefruit alongside the lily of the valley. The combination creates a delicate sense of the aquatic beside the light floral, as if you’re close to the shore and the smell of the flower bouquet is wafting to you on a light breeze. 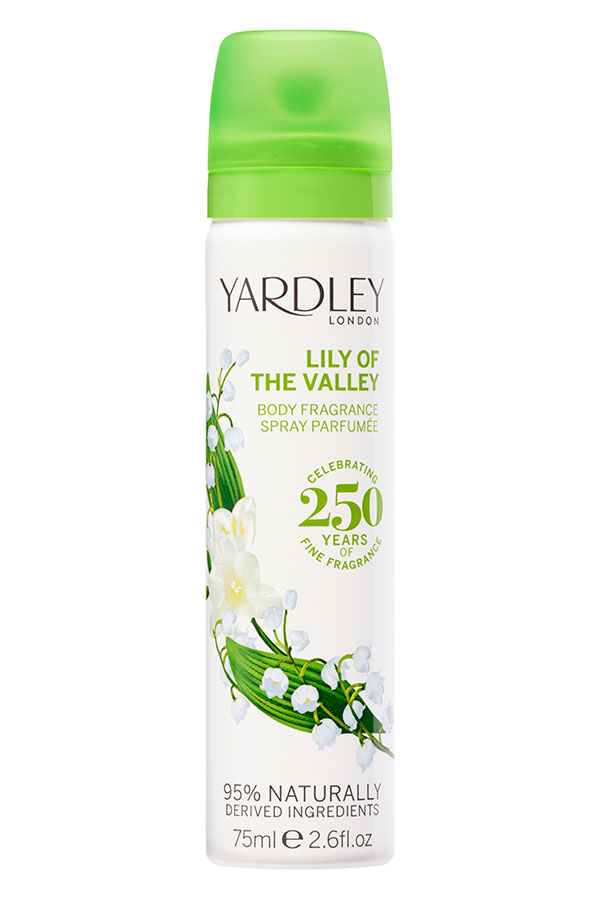 Now, I’m not suggesting this is even nearly as fine a fragrance as the others on this page but as proof of a trend towards lily of the valley, there’s also a new Yardley Body Fragrance Spray (£2.49, yardleylondon.co.uk) that blends the flower with a dash of pear. There is, as you might expect, an element of a freshening deodorant to the aroma and if you use such body products, it’s a pretty-smelling option. 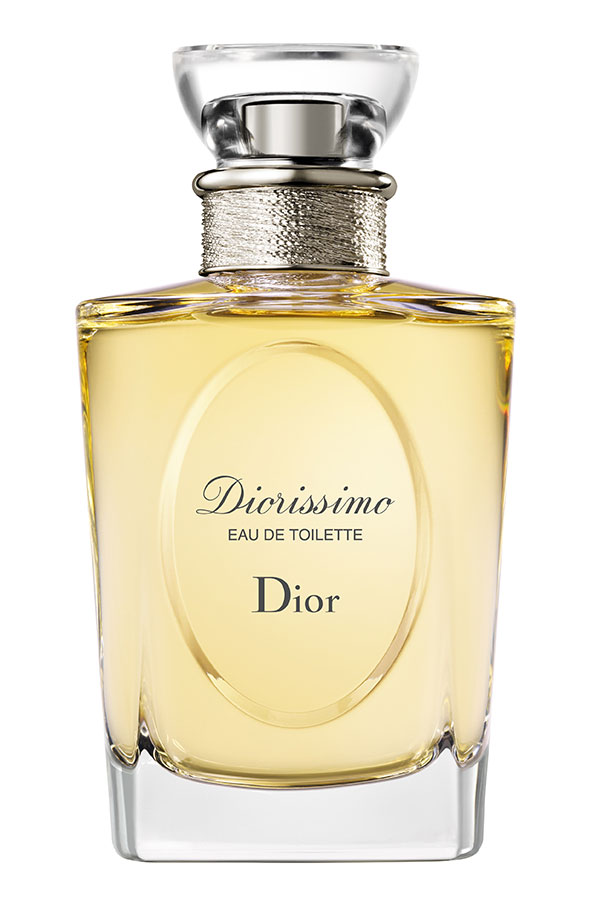 Of course, no talk of lily of the valley fragrances would be complete without a mention of Dior Diorissimo eau de toilette (£69 for 50ml, dior.com) – it was Mr Dior’s favourite flower. Created in 1956, it’s a heady mix that also includes jasmine and ylang-ylang. Like many classic fragrances, it’s been reformulated to abide by modern ingredient rules but is still considered to be an icon. @edwinaingschambers