A couple of weeks ago, the Hollywood actress Kate Beckinsale wrote an Instagram post about society’s attitude towards intelligent women. In an interview, a journalist had asked repeatedly about her IQ so she eventually – and reluctantly – answered that it is 152. That is high – genius-level high.

Kate also told the interviewer that being this gifted hadn’t been particularly helpful to her career in film. In fact, she would go as far as to say that being very clever was a handicap. And, right on cue, multiple commentators piled on to that remark, accusing her of bragging. In her social media post – which came in the wake of this furore – Kate explained that she felt the need to call out this sexism precisely because, ‘in Hollywood being female and having an opinion has to be quite carefully packaged so as not to be offensive’.

This problem isn’t confined to LA, of course. This issue’s cover star Holly Willoughby admits to Julia Llewellyn Smith that for decades she has downplayed her intelligence for fear of upsetting the status quo. While she didn’t actively pretend to be stupid, she did allow people to underestimate her abilities so as not to be threatening. Precisely because she is very smart, Holly was astute enough to gauge that being blonde and pretty meant some people would leap straight to conclusions about her intelligence. And she admits it served her well to simply allow them to assume she’s not as bright as she is – because if people have low expectations of you… well, you can never disappoint, can you?

It has taken Holly until her 40s to come to the realisation that being a clever woman isn’t something to be ashamed of. She speaks openly about the fact that she did herself a disservice. Because she isn’t there just to look pretty in dresses and laugh at Phillip Schofield’s jokes – she is a seasoned professional who navigates the adrenaline-rush world of live television with composure and confidence.

Perhaps the answer is to make Barbara Taylor Bradford’s iconic novel A Woman of Substance compulsory reading in schools. Our young women (and men) could learn a lot from its determined, resilient, ambitious heroine Emma Harte. The legendary author speaks to Judith Woods and is such an inspiration (at 88, she still turns in a novel a year) that I think every young woman’s mantra should become: Be More Barbara.

BY LINDSAY FRANKEL. JO ELVIN IS AWAY 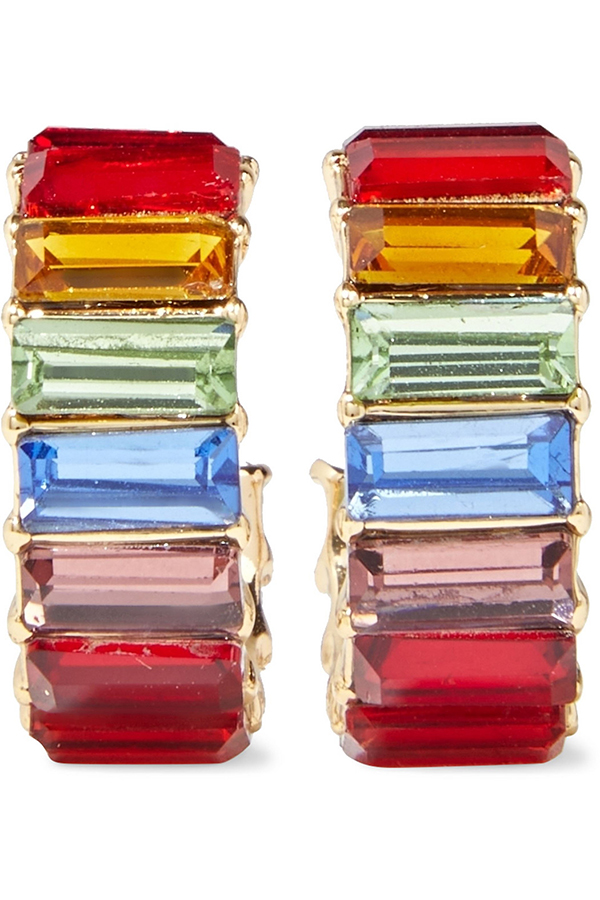 There’s no such thing as too much sparkle. Earrings, £38, theoutnet.com 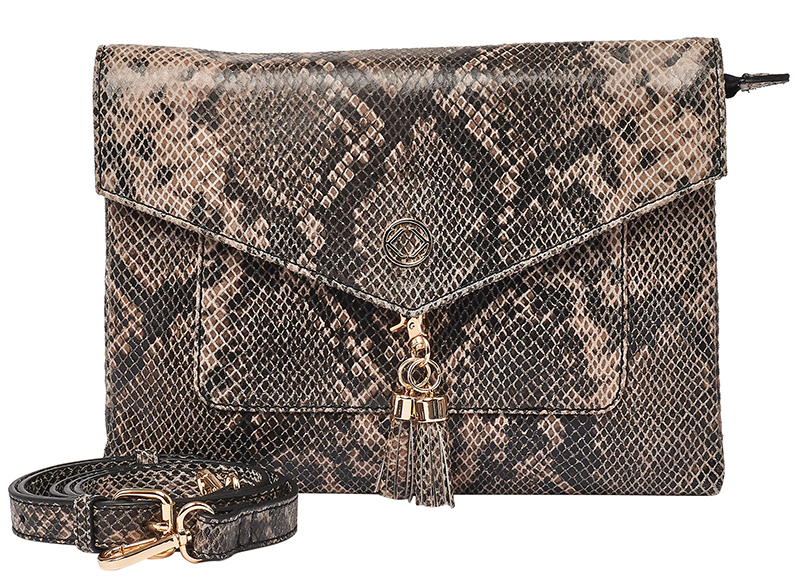 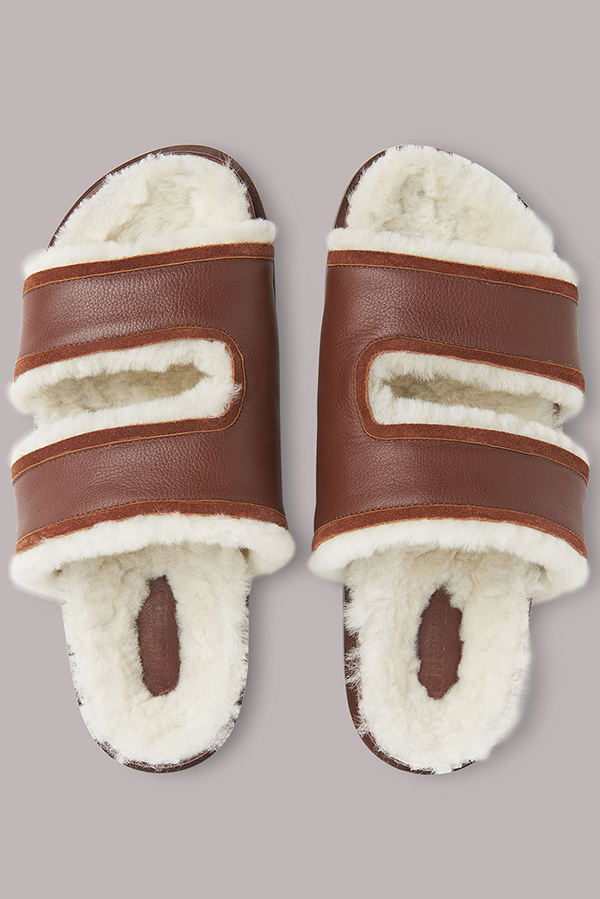 Don’t judge me – they are insanely cosy. Sandals, £129, whistles.com

REAL LIFE: After 20 years of heartache, these are the lessons...

‘Mum wanted to go out on her terms: no hospitals, no...