Of the many memories I have of my days of attending fancy fashion shows, there’s one particular moment that still makes me chuckle.

There we were, the world’s international press, all seated in an enormous rectangle bordering the expanse of the Grand Palais in Paris, waiting for the Chanel show to begin. As the house lights went down, a hole in the middle of the arena opened up and who should
emerge but the pop star Lily Allen, to give a live performance of her new catchy, country and western-inspired pop song called ‘Not Fair’.

The British press, all cheering on our homegrown girl, were seated so that we were behind her. Nevertheless, we clapped, whooped and all did that weird sort of body-rocking motion you do when you’re ‘dancing’ but must remain seated.

Lily couldn’t see that. She and her band were placed so that they were singing directly to the American press; the front row of which was mostly the American Vogue team, with Anna Wintour front and centre. These Americans were, at least as far as I could see, unmoved by the performance. Literally. Not a smile, not a head nod, or a foot tap… nothing. Arms were folded. Grimaces fixed.

It was one of the most hilariously awkward things I’ve ever seen. I felt uncomfortable for Lily having to give her all to a tough crowd. But they were tough because they were the cool crowd – that’s why they were given the prime view of Lily. And being cool is a serious business. The cool gang would never be caught dead having a cheery little unguarded jig to a pop tune.

It was the most hilarious live demonstration I’ve ever seen of two undeniable truths. 1) I am not cool. Because I’m sitting here jigging, clapping and – horror of horrors! – smiling. And 2) What a relief it is, because being cool sure looks like hard and miserable work.

I thought of this while reading our interview on page 22 with Helen George, the star of Call the Midwife. It’s a big juicy warm hug of a show wrapped in every human emotion and a pleasing dollop of nostalgia. It’s wildly popular, now with ten years under its belt of delighting millions of fans; no mean feat in a world of multiple platforms, channels and choices to bewitch our short attention spans.

Maybe Call the Midwife isn’t an achingly cool show. And plenty of cool directors have been at pains to let Helen know they’ve never watched it – just in case she was thinking that maybe they weren’t cool. It might not have won the awards bestowed on cooler critics’ favourites such as Killing Eve or Peaky Blinders. I can well imagine that it grates on the Midwife team from time to time. But as Helen says, the show doesn’t need that kind of recognition to be successful. And that’s what makes it – and her – pretty cool if you ask me. 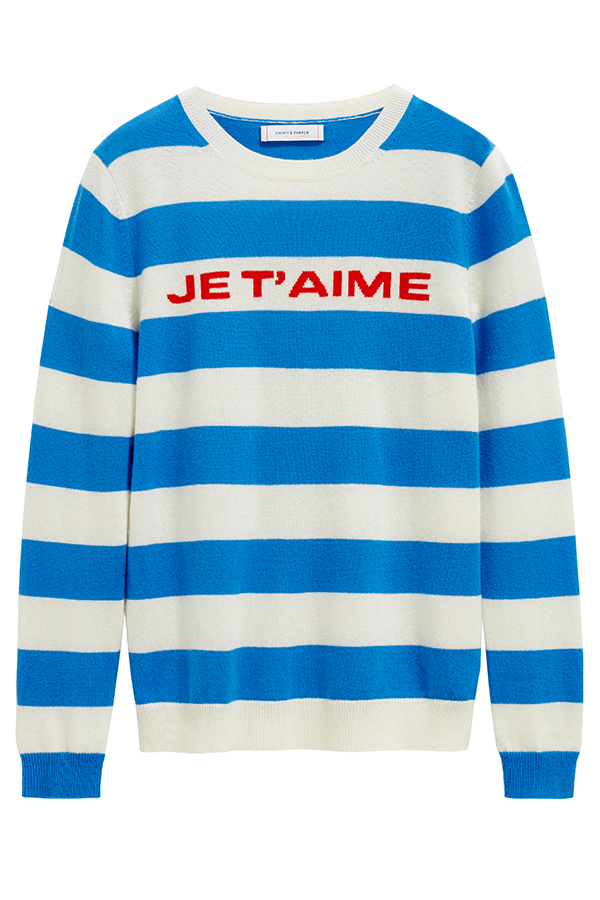 Looking forward to introducing this to my jeans. Jumper, £195, Chinti and Parker 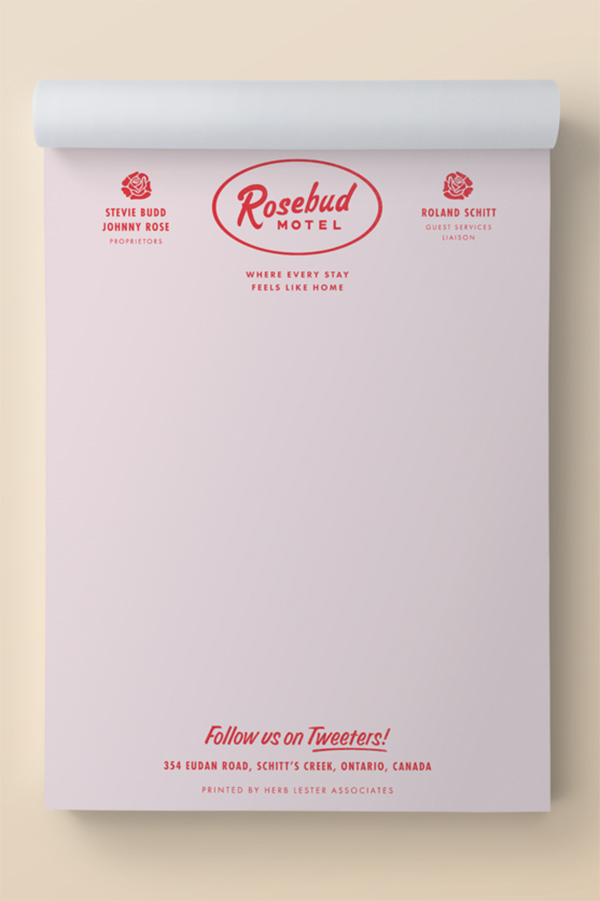 For the Schitt’s Creek fan in your life. Notepad, £9, Herb Lester 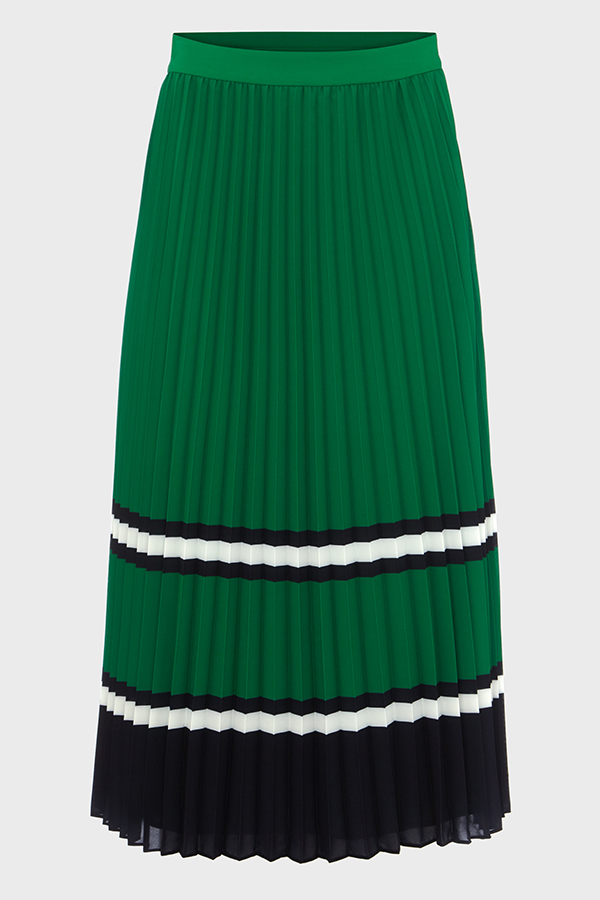 Who wants to totally change their life? Gameshow winners reveal how...