One of my very Australian father’s favourite things to say when he wants to dismiss your point of view is: ‘Well, opinions are like bums: everyone’s got one.’ Crass though it may be, I find it’s increasingly an amusing and useful mantra to cling to, especially in our digital age.

The relentless spewing of news and views – via traditional media, social media and plasma screens everywhere from train stations to store windows – can leave even the sturdiest of us feeling the constant screeching opinions like actual body blows from a battering ram. What’s more, since the advent of social media, where everyone with a keyboard can have a say, so many people seem to feel that it’s virtually the law to express every view they have, live and unfiltered, in the moment. I laughed out loud when a journalist I know shared some pictures of her redecorated home with her 100,000 Instagram followers and in the accompanying caption put, ‘As a friendly reminder, if you hate what I’ve done with the place, it’s perfectly acceptable for you to think that without needing to tell me.’ This would have been a real epiphany for some of her followers, which tickled me. And yes, depressed me a little bit, too.

At the other end of the spectrum is Fiona Bruce, one of the BBC’s premier-league presenter-journalists. So devout is she to the corporate edict of never expressing her political opinions, she claims that not even her friends and family know where she stands on the hot topics of our day. The viewers of Question Time don’t know if she’s a Leaver or a Remainer, pro Tory or Labour – and probably have no idea whether she prefers Mary Berry or Prue Leith on Bake Off – but apparently neither do her children.

I’m fascinated by this because I see it as a character strength that I simply do not possess – and probably never will. My father’s favourite saying has been flung my way a lot over the years because I’m not overly brilliant at keeping my thoughts to myself. Throughout my career I’ve looked at the women in boardrooms I wish I was more like: they tend to be those who don’t say much, but when they do speak, it’s usually considered, concise and profoundly brilliant. I’m more the type who needs to start talking aloud, throw a half-baked idea out, see what feedback it gets, have the flaws in my thinking pointed out and figure what exactly my opinion is thereafter. This involves asking a lot of questions and making mistakes along the way, which can also land you in hot water on social media from time to time when – inevitably – people start yelling their own half-baked ideas and opinions back at you.

I don’t know what my conclusion is on this. But Fiona’s interview has me inspired anew to cultivate the more enigmatic (silent) parts of my personality. It certainly makes Fiona a class act – with the classy paypacket to match! 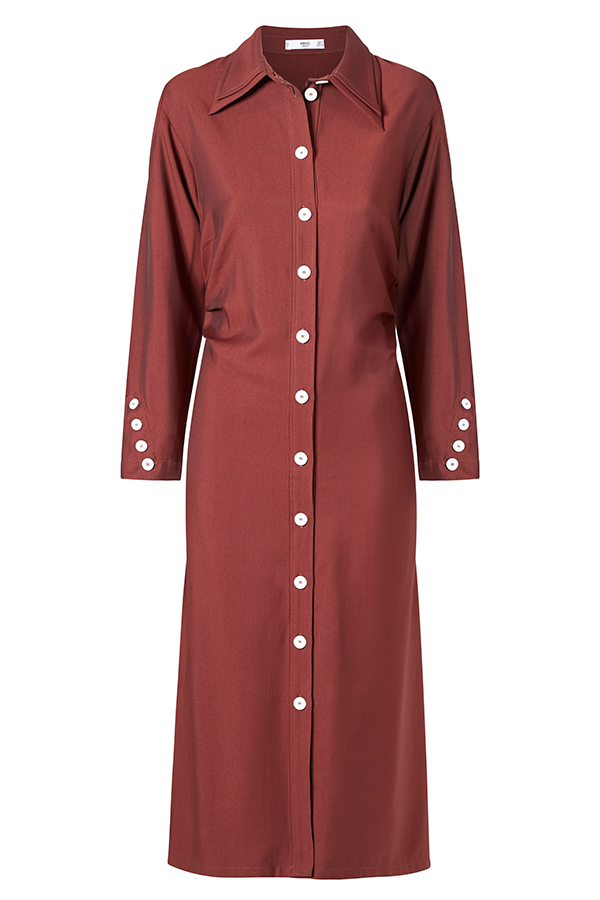 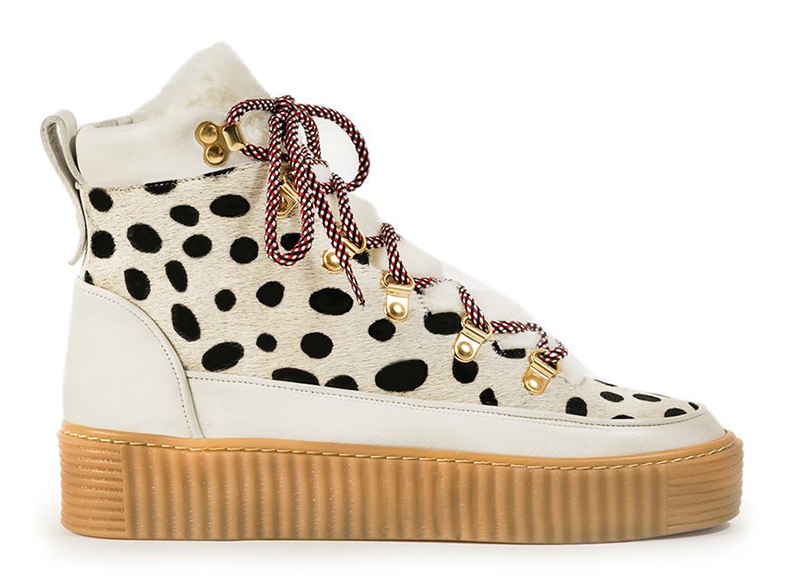 With these on, how could I hate the cold weather? Shoes, £275, camillaelphick.com 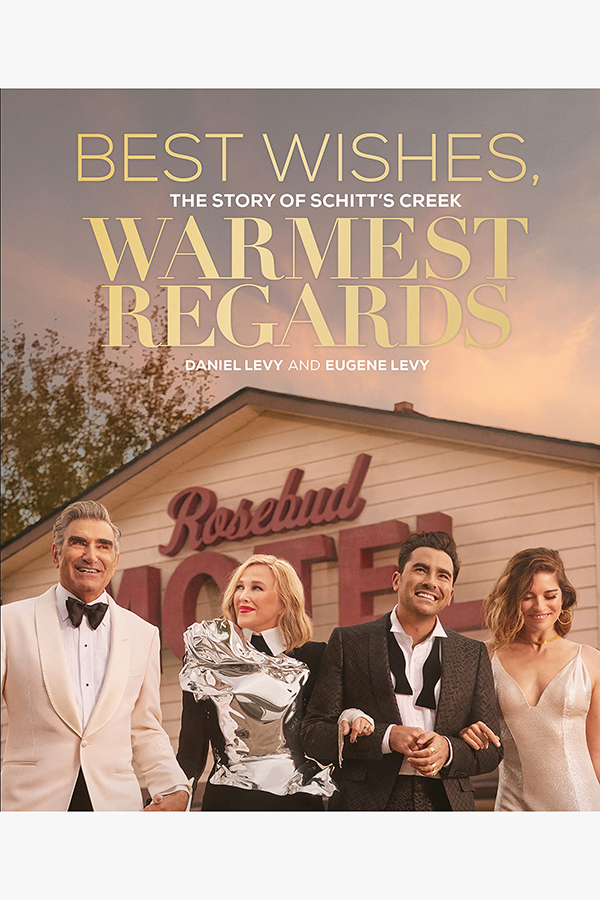