I’m not someone who’s struggled with their weight, but what I do know is that it’s not as simple as putting down the cake. If eating was democratic, the way I ate in my teens and 20s would mean I’d be at least a size 18 now. I’m a size 10. I also know I grew up in the same house as my sister. Same parents. Same meals. Roughly the same amount of physical activity – in fact, I’d say she did more. Until recently, she was a size 22. It’s complicated and I can’t pretend to know all the reasons for this. But after years of trying to diet and exercise, of failing to see progress, giving up, then starting again, she decided, with her 40th birthday looming, to take drastic action: gastric band surgery. It’s not the answer for everyone. But I know from my sister’s journey that weight loss is not as simple as telling people to simply eat less and move more.

It’s a subject I’ve never addressed with her. Anyone who is overweight knows they are. No one overweight wants to discuss it with their skinny sister. But should I have talked to her about it?

I’m rambling here because this issue is so complex. And it only seems to get more so thanks to our society’s endless stream of conflicting messages. To suggest that some people need to lose weight is considered disgracefully ‘body shaming’, pandering to toxic ‘diet culture’ and encouraging the proliferation of eating disorders. Yet our heads also spin with the evidence of the dire health consequences of obesity. I’m the first to say that being thin is no passport to happiness. But my sister, who has now lost 50kg since November last year, does tell me that even she has been taken aback by the positive differences she’s experiencing: more energy, better sleep. ‘I don’t feel as angry any more,’ she said to me, shaking her head in amazement.

This issue of YOU isn’t a thumping lecture about making everybody a size 8. But it is dedicated to a simple truth: these conversations around weight and health need to happen without shame or embarrassment. The fact that my sister is doing so well makes me wonder if I was wrong to be so fearful to talk to her about it. Because for a long time I’ve been scared about what her size means for her health. We’ve done our best in our limited space to open up sensible, but also sensitive, discussions. On page 26, our beauty director Edwina Ings-Chambers has bravely and generously shared her thoughts on grappling with weight and body image issues. I hope it fosters more compassion for those in our lives who need our support in finding a healthier life. On page 38, our brilliant resident counsellor Caroline West-Meads has some useful advice on how to broach those conversations. As ever, I hope you find it enlightening and I look forward to keeping this discussion going with you. 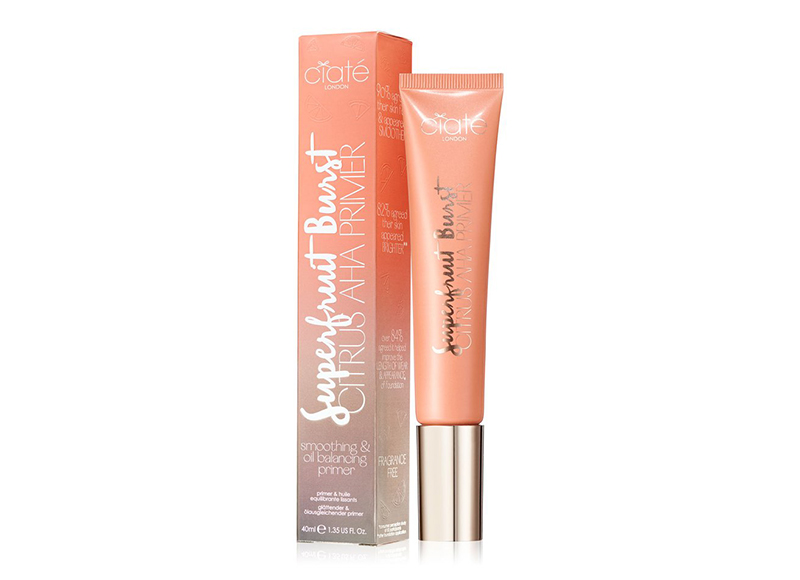 For make-up that glides on 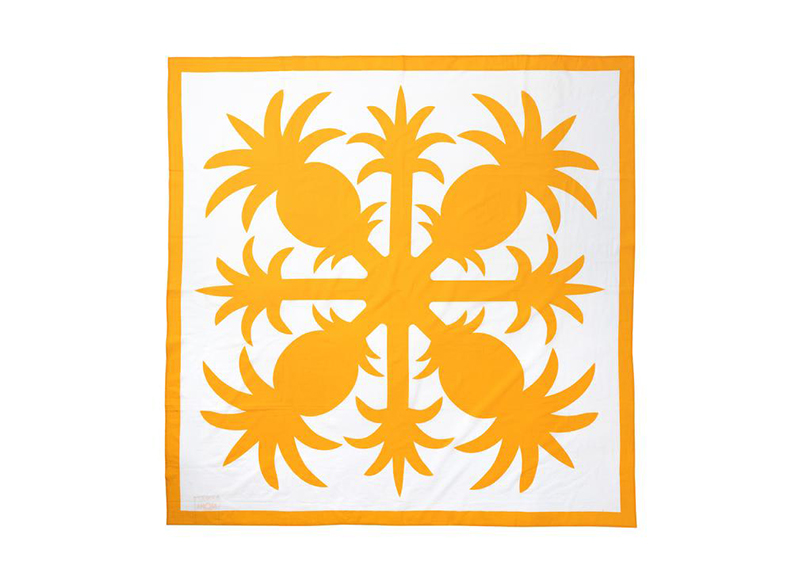 Bringing a bit of Hawaii to my home 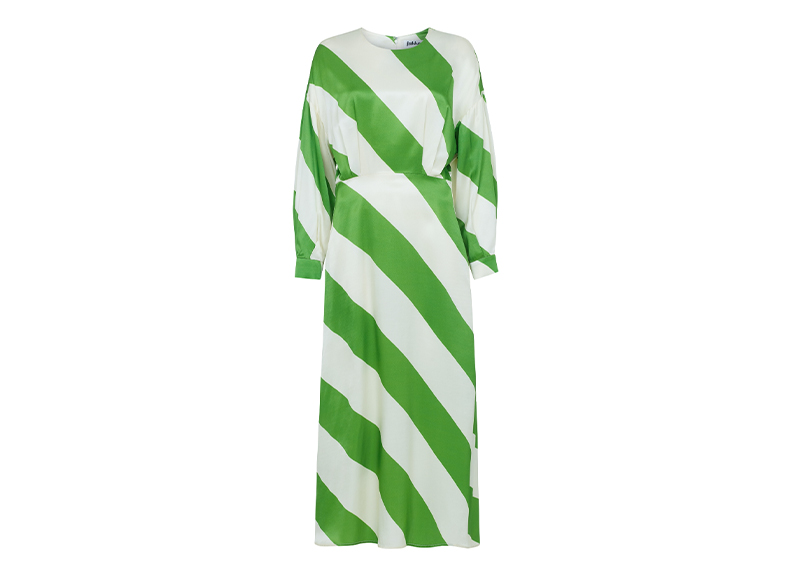