I’m using this space today to confess about a deep shame I carry that I can barely even admit to myself. It’s about when I was the worst friend in the world to someone during their greatest time of need. She had lost her infant son. It’s undoubtedly the ultimate nightmare for any parent, and she was living it. I started out vowing to be there, and even though she was on the other side of the world at the time, I sent a lot of messages in those shocking few days afterwards. I just told her I was here, I wasn’t going anywhere and asked her to let me know when I could phone her to talk. At home, privately, I spent days sobbing at the thought of the unbearable loss. I stayed in contact with a mutual friend, both wringing our hands over what to do. I couldn’t stop thinking about it for weeks. But my actions told a different story.

Her messages back to me at that time were, as you’d expect, bleak; consumed with grief, no idea what to do or how to carry on ever again with normal life. It wasn’t long before I ran out of things I felt I could say. I was weighed down by my own uselessness – absolutely nothing anyone could say was going to make this situation better. I was also paralysed by the guilt of having my own healthy child to hug every day. I knew I needed to call my friend, but every time I went to dial her number, I was gripped by panic and awkwardness. I kept swearing to myself I’d do it tomorrow, until so many tomorrows had passed I felt embarrassed and ashamed about how long I’d left it to say anything.

When we finally met again for the first time I did, of course, apologise for being so absent, such a bad friend. I mumbled something like all of the above, telling her I just did not know what to say and that I know that is no excuse. She said she understood, and that I wasn’t the only one. But even if she was telling the truth about that, I can’t ever forgive myself for just scuttling away, unable to feel of any use to someone in their most desperate hour of need.

I dare say, at some point in the future, other friends will face harrowing times. I’d like to think I’ll be much better at being there for them, and much stronger at stepping up. But until you’re confronted you really don’t know how you’ll respond. The stories here show just how challenging relationships can be when the cruel realities of illness and loss come knocking. The strong message that runs through all these women’s stories? Just be there. Show up. It’s a lesson I vow to learn.

I hope you enjoy it, and the whole issue. 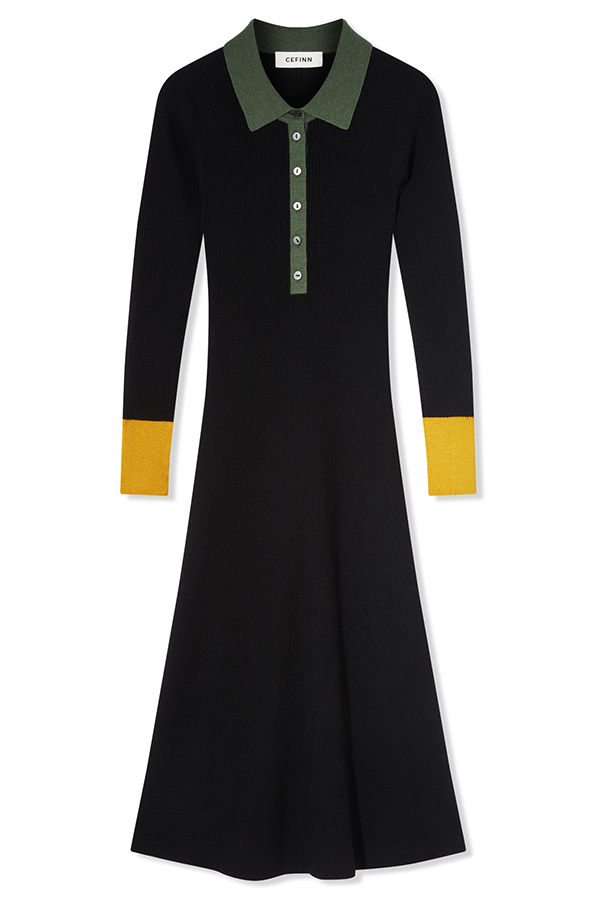 What a chic way to liven up basic black. Dress, £290, cefinn.com 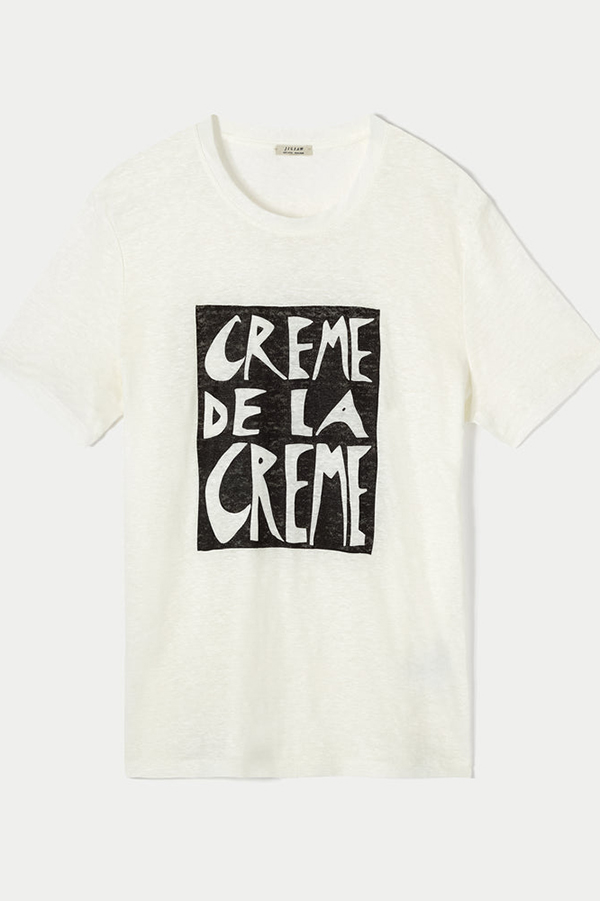 False advertising on me, but I still love it. T-shirt, £55, jigsaw-online.com 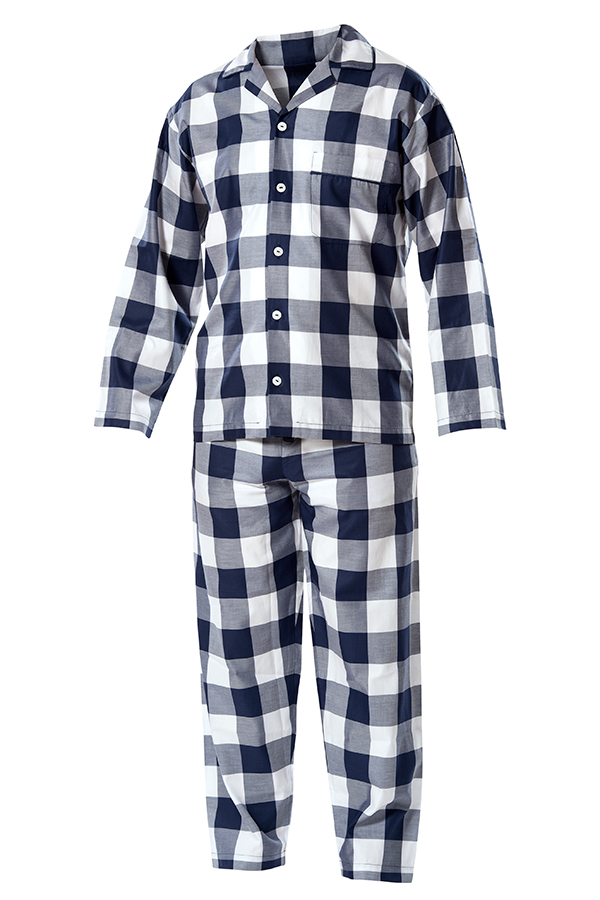 Be the best-dressed person in your bed. Pyjamas, £200, hastens.com