The photo shoot and interview date with Sarah Parish was already confirmed when I read the shock news she had broken her back in a holiday accident. I felt awful for her. Also, as I must care about deadlines, I started discussing with the YOU team what on earth we would do about the cover for this issue, because I assumed she’d be out of action for months. But Sarah was lucky, and mercifully, her injury was treatable and fast mending. To my amazement, it was only a few weeks afterwards that she was well enough to stand – for brief moments – and pose for our cover photos.

Sarah Parish is many things I am not: a brilliant actor, commanding in presence and voice, classically beautiful. But now I at least know we share one trait: clumsiness. I have never related so much to a YOU cover star than when Sarah admitted, in our interview, that a mad dash to the hotel buffet – for one last slice of cheese – resulted in the pratfall that ended up breaking her back. Surely I won’t be the only aficionado of cheese-based products who gets it.

Sarah’s story could have easily, on many, many occasions, been mine.

It was only recently that YOU’s deputy editor, who has known me for nearly 30 years, said, ‘Wow Jo, you really do fall over a lot.’ It’s true. It was the day I limped into work because I’d fallen over in a restaurant the night before. I was too busy scanning the unfamiliar room looking for the sign for the loo when I didn’t notice the two small steps ahead of me. My ankle still hurts, probably because it’s the same one that got twisted earlier this year when I was walking briskly across a well-polished floor in M&S…

Once, at a very fancy Fashion Week party hosted by Stella McCartney, out of nowhere the actress Shailene Woodley suddenly flung her arm across my chest. In the dim light I hadn’t noticed that the flat ground was giving way to a steep staircase. I really think she saved my life that night.

I’ve been hit by one car and one bicycle. Believe it or not, neither incident was my fault, but I’m clearly some sort of magnet for utter calamity. Sometimes I have to wonder if klutziness is hereditary. My very accident-prone father was once sitting in a wheelchair in an A&E waiting room (because, and I have no idea why, he’d jumped off the roof of his car and broken both his feet) when he decided to reach a little too far to ash his cigarette (it was the 1980s). Everyone in the waiting room was just dumbfounded when he then toppled face-first out of the wheelchair. Perhaps this gene pool explains why I once – as I’ve written about before – ended up in the back of an ambulance after I tripped over the leg of my own trousers.

So Sarah, if you’re reading this, rest assured: it’s not just you. Though I agree that you probably should turn down any waterskiing invitations, ditto abseiling, hang-gliding or even just a brisk jog around the park. And I will too.

Here’s wishing you all a very happy and klutz-free New Year! 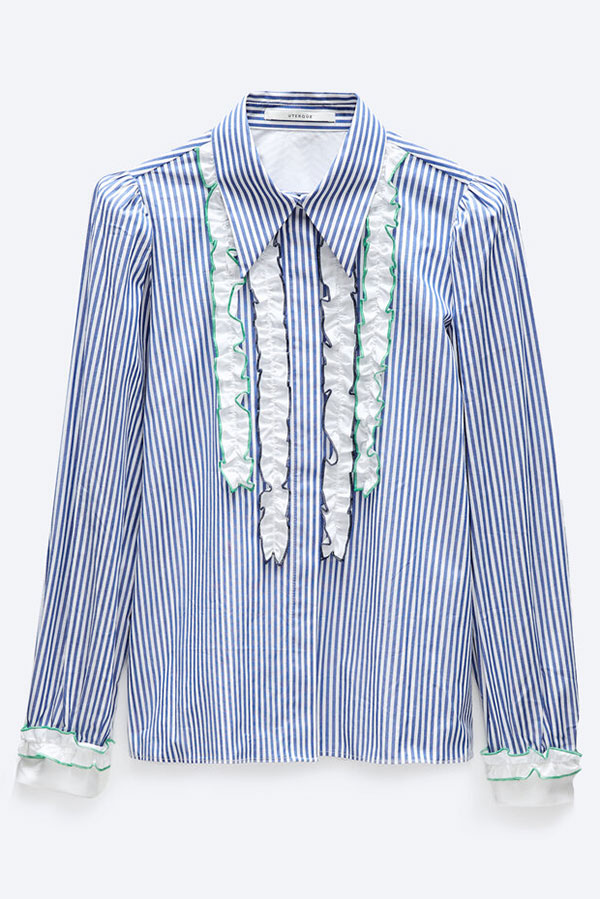 I can’t resist a stripe or a ruffle so I’m powerless. Shirt, £80, uterque.com 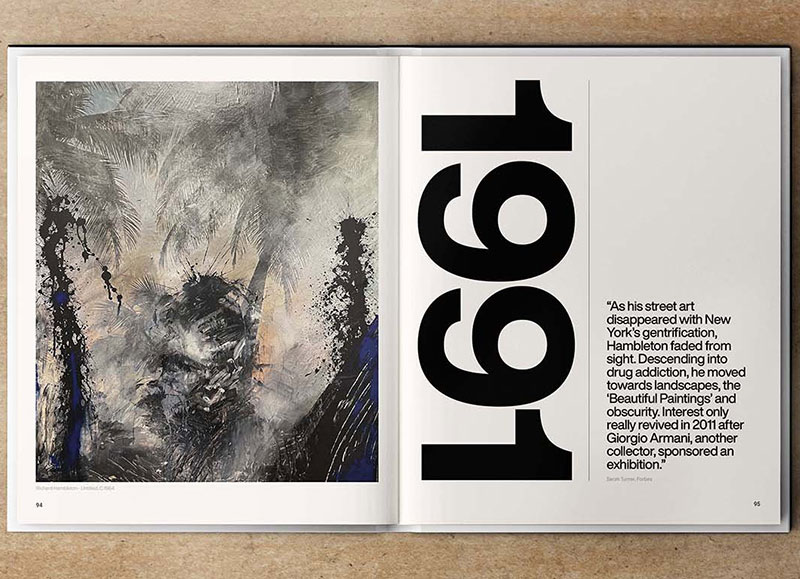 A beautiful tribute to this celebrated street artist. Book, £120, woodburyhouseart.com 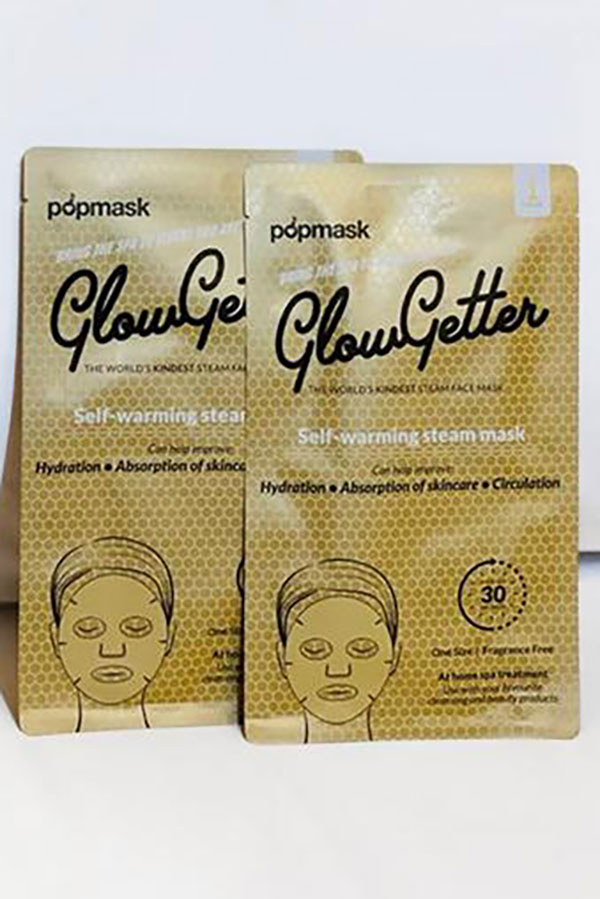