One of my best friends, Donna, hosted a lovely dinner this week where I was sitting among about a dozen bright, funny, successful women. We all know each other a bit from meeting here and there over the years, but the one person who connects us all is Donna. I realised during the evening that every single woman at the table had met her because they’d started chatting to her on Instagram. How very 21st century. The only exception was me. I’ve known Donna for more than a decade and, as such, we met the much more traditional, old-fashioned way – that is, via Twitter.

I am a social-media enthusiast but, like most women, my relationship with it is love-hate. It’s a sad fact that you accept you will endure your share of abuse, threats and the phenomenon of mansplaining (being patronised will always infuriate me more than having an expletive flung my way). The bullying and even worse misuses of these platforms absolutely deserve our condemnation. But at Donna’s fabulous dinner, the lively, frank conversation was flowing (not to mention the wine) and it was a moment to sit back and look at the truly joyful bonds that social media had helped forge.

I find some people are amused that I’ve made a handful of friendships in this way. Others think something that began digitally can’t possibly ever be ‘real’. But while there is capacity for the online universe to dredge up astonishing evil, the opposite is also thankfully true. In this issue, on page 48, you will find resounding proof of just that.

Megan Phelps-Roper was raised as a member of the notorious Westboro Baptist Church, a family of religious zealots famous for picketing the funerals of US soldiers and brandishing placards emblazoned with homophobic slurs. Ironically, it was when she started managing the church’s Twitter account to further spread their hateful messages, that Megan became exposed to thousands of people who would challenge those beliefs. Her experience shines a light on what can happen when strangers stop screaming their views at each other and start engaging respectfully, regardless of how at odds you may be.

Megan’s incredible story is a great reminder of something that is often all too easy to forget: there is so much good in the world – and its power can be mighty. 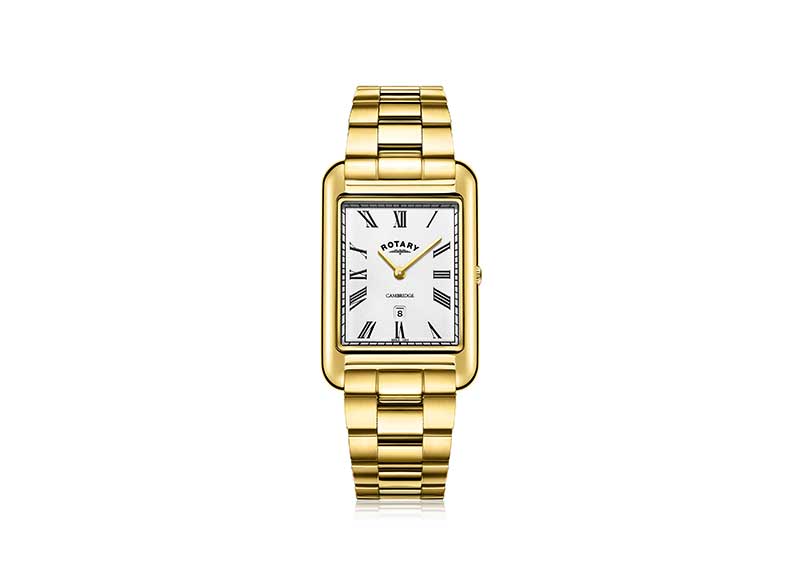 This looks way more expensive than it is. Watch, £199, rotarywatches.com 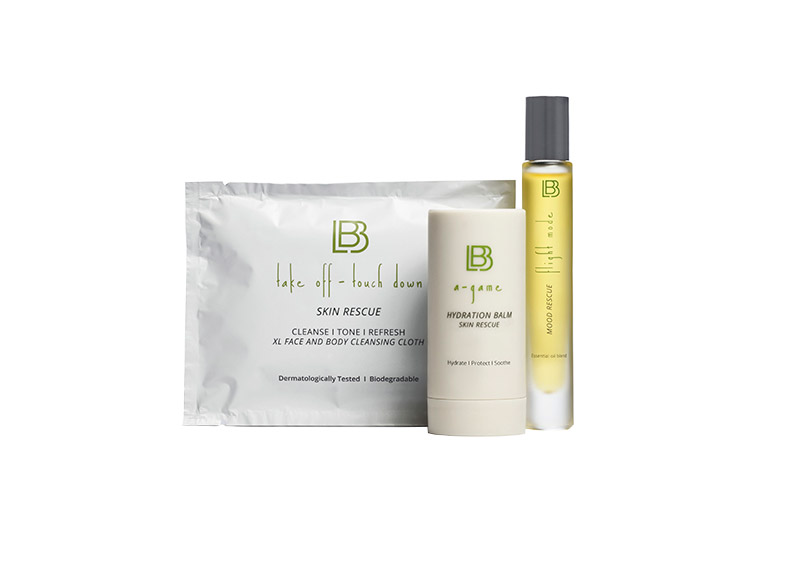 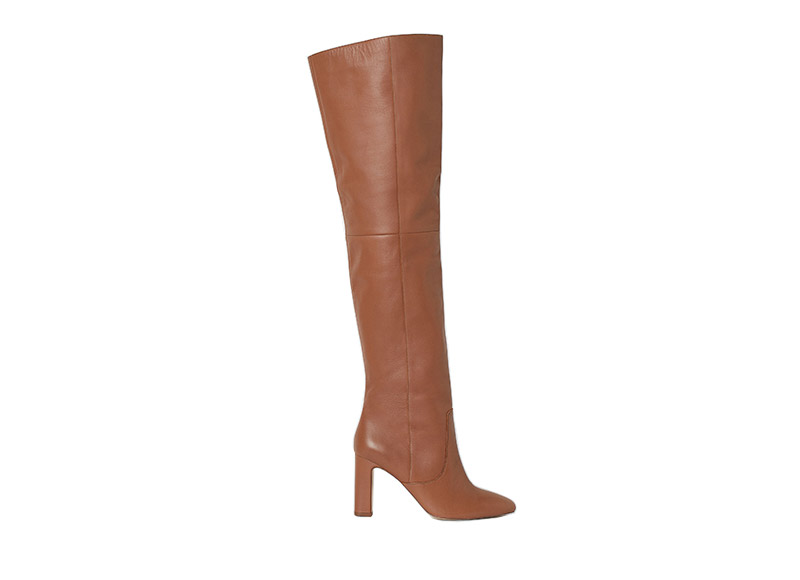