During my first editorship of a magazine – one aimed at teenagers – I had my first experience of being utterly floored by just how powerful our work could be. I received a phone call from a police constable, telling me that two young girls had contacted her after reading some advice in our problem pages. It wasn’t until they read of another girl who was being sexually abused by a relative that they realised what they were going through, at the hands of their stepfather, was not normal.

It was the early 1990s and at the time we were getting a lot of heat from Conservative politicians and media, precisely because we were discussing such issues in print. That phone call made me double-down harder against the criticism. Our problem pages – and our expert counsellors – were providing a literal lifeline for vulnerable young adults. As I moved on to other jobs, editing magazines aimed at older readers, I came to realise that people don’t grow up and grow out of wanting to reach out to us for help. Women and men – of all ages – continue to choose magazines as the safe place where they can share their emotional, financial and physical problems. In less enlightened times, those doling out the advice were largely referred to as ‘agony aunts’, a term that dripped with mockery and derision. But these are highly trained counsellors who have blown that notion out of the water by quietly doing what they do best: answering problem after problem with intelligent and considered advice, understanding the full weight of their life-changing responsibility.

YOU’s own therapist Zelda West-Meads has been a trailblazer in this regard. When her column launched in this magazine in 1994, there was some internal debate about whether readers would take to it. To this day, it is still consistently one of the most-read and most-loved pages in the magazine. Which is why I am very sad to say that her column in this issue will be her last. Twenty six years is a very long time to give so much care and energy to other people’s problems and she has decided to retire and have more time for herself. We owe her enormous thanks for all her hard work and for how she has shaped people’s lives for the better.

It’s not all bad news, though! Not only has Zelda created an amazing legacy through our pages, but she has also created the most perfect successor in her daughter Caroline. I hope you will enjoy our affectionate tribute to Zelda, wishing her all the best for a lovely, relaxing retirement, which also serves to welcome Caroline as our new wise counsellor. 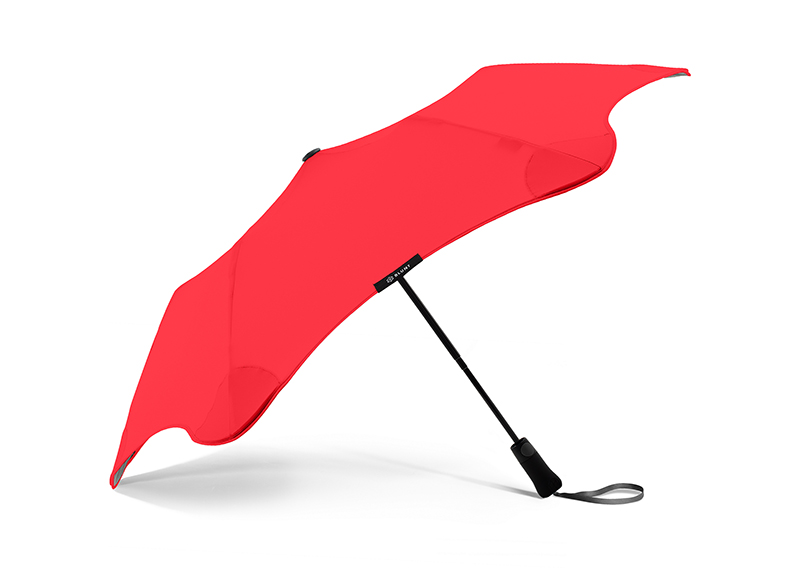 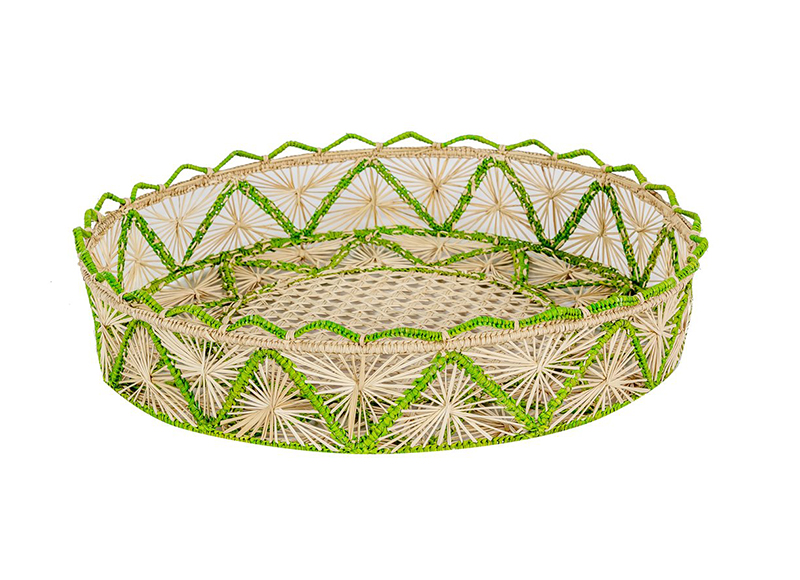 Colourful storage that reminds me of holidays. Basket, £85, wicklewood.com 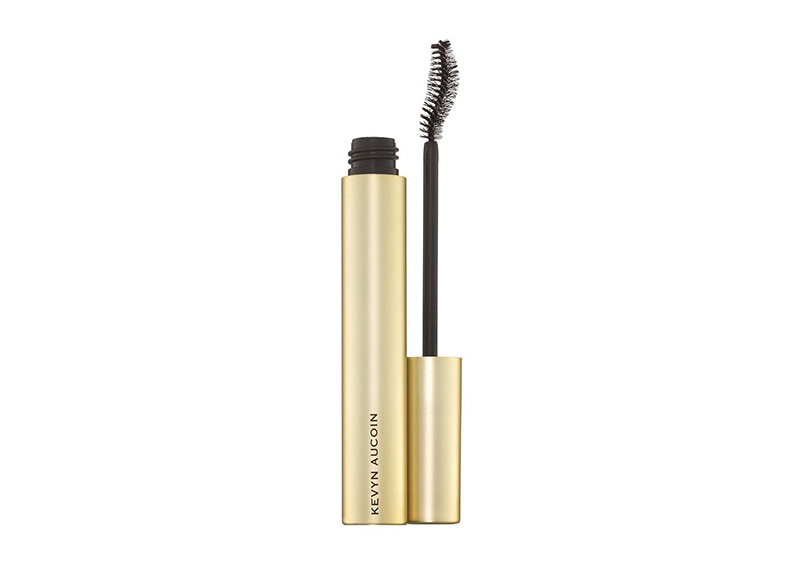 My new go-to for full, fat lashes. Mascara, around £23, kevynaucoinbeauty.com