Some years ago, a patient asked me which HRT (hormone replacement therapy) I was taking. I wasn’t sure whether to be offended that she thought I was old enough to be on it, or flattered that she wanted what I was having.

The fact that I was on HRT made it feel like being ‘outed’. But why was it as awkward as if I’d been asked about my tax bill? Even as a doctor, my menopause is not easy to talk about.

Dr Isabel de Salis, from Bristol University, has found that women going through the menopause fall into three groups. Before HRT, I would have been in the ‘Copers’ camp. Now I no longer wake at night in a hot sweat and feel exhausted by the morning, I place myself with the ‘Upsiders’. I’ve found one of the best ways to deal with this time of change is to view it as a rite of passage – embrace it, talk about it and, if you are suffering, ask for help. The British Menopause Society is a good place to start.

Here I paraphrase the groups that Dr Isabel defined.

Copers. These women see the menopause as a normal biological process. They talk about it openly, as another step on the journey of life. Copers may not be unduly troubled by symptoms (which can include hot flushes, sweats, low mood, complicated emotions, poor sleep, irritability, brain fog, low energy, loss of interest in sex, vaginal dryness), or may just be soldiering on – but there is help on offer (see below).

Upsiders. The menopause is seen as positive and liberating, bringing self-awareness, growth and the chance to reassess their roles. Some are surprised to find their sexuality re-emerging and accept changes are inevitable so go with them and sometimes even find them positive. One woman who had felt cold all her life enjoyed feeling ‘toasty’ during a hot flush, or upsiders may see the positives in no longer having to worry about contraception.

Strugglers. Those who see the menopause as largely negative – ‘a barren land, signalling the end of fertility, youthfulness and sexuality’. This group often has the most severe symptoms. One participant in Dr Isabel’s study said that the taboo around the menopause and a fear of ridicule only added to her physical distress. Her doctor had also dismissed her experiences so she had been put off seeking further help.

If you are struggling, it usually helps to make lifestyle changes such as maintaining a healthy weight, which improves hormone balance, reducing sugar and starchy foods, eating things such as soy beans, flaxseeds and tofu, which contain phytoestrogens (as it mimics oestrogen), enjoying some fruit and adequate protein as well as keeping active.

Over-the-counter preparations, such as the herb black cohosh, work for some but the evidence is limited and there is a wide range of medical treatments, which I’ll be writing about in future columns.

Sweet success for the NHS

Good news: after NHS England challenged trusts last year to reduce sales of sugary drinks in their hospitals, purchases have been halved. Hurrah! That means ten million fewer teaspoons of sugar have been consumed by patients, visitors and staff.

However, there is still an awful lot of the unhealthy white stuff being sold to people in the very place that’s meant to help them get well: 1.1 million cans of sugary drinks are still drunk, containing roughly 39,000 kilos of sugar. 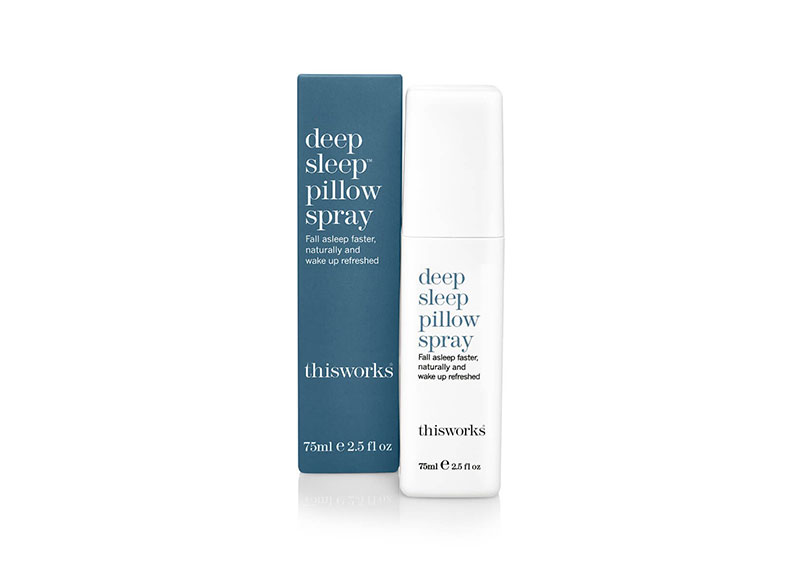 It can be hard to know what to bring for someone you are visiting in hospital. I suggest berries, hard fruits such as apples and pears, or cheese and seeded crackers. Another good idea is aromatherapy for relaxation – try This Works Deep Sleep Pillow Spray (£18, thisworks.com).