News of the cost of living crisis has been pretty stressful – not to mention actually seeing the higher bills roll in – so it’s nice to hear about the price of something going down for once.

The service in question is rail travel, with the government announcing a temporary sale on more than a million train tickets, with savings of up to half price on fares. That means, for instance, some London to Edinburgh services falling to just £22, with Cardiff to London tickets available for £25. 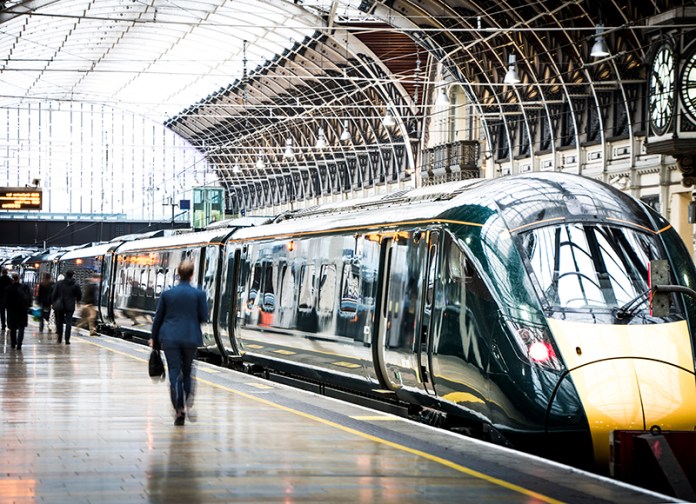 As well as easing the cost of living burden, the sale is also designed to boost tourism within the UK, as many people have stayed away from trains since the Covid-19 pandemic began. Data shows passenger numbers have failed to recover, with train travel last month averaging at 75% of previous levels.

The discount tickets are available now, and apply to off-peak fares for travel between next Monday at 27 May. 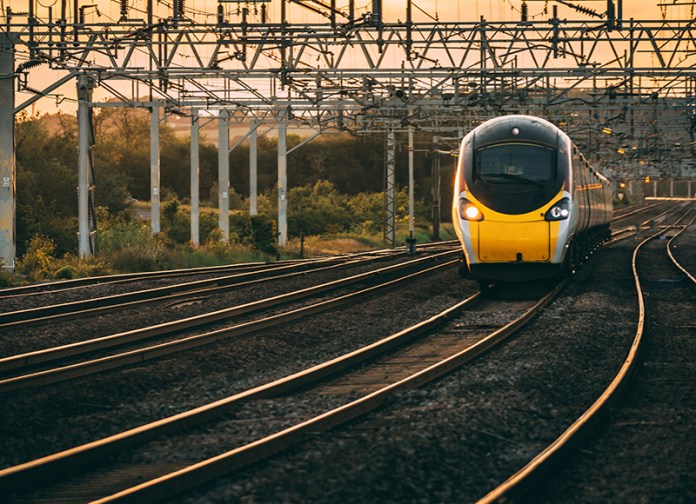 While those planning a cross-country trip may be keen to snap up a bargain, there has also been some criticism of the ‘Great British Rail Sale.’ Firstly, because the discount applies to off-peak trains, it won’t help many commuters, who are struggling to shoulder the costs of travelling to and from work. Furthermore, the sale only applies to some routes – this has been left to train operators to decide, based on demand.

The Campaign for Better Transport’s chief executive Norman Baker told the BBC ‘This initiative, though very welcome, is but a first step.’ He called for an end to annual fare rises and a review of tickets and travel patterns following the rise of hybrid working during the pandemic.

Still, if you fancy a trip to Edinburgh, London, Penzance or any other corner of the UK in the next month, it’s worth seeing whether you can bag some discount rail tickets