I sometimes worry about the age-inappropriate nature of my cultural tastes. I am 40 but I still love high-school comedies, despite the subject matter revolving around adolescent dilemmas played out by actors young enough to be my children. I still buy clothes from Topshop when I should probably be ordering sensible grip-soled slippers from catalogues, and I switch over to Radio 1 when the afternoon drama is on Radio 4 (particularly if said drama features a British actor pretending to be American; they are the worst).

Lately, I’ve been listening to the Ariana Grande album thank u, next, examining the lyrics with the same seriousness I imagine an opera buff might accord the libretto of Wagner’s Ring Cycle. There is one track, ‘Needy’, that made me think. In it, Grande sings about herself as someone who craves emotional reassurance in private, even though she puts on a good show in public.

‘Sorry if I’m up and down a lot,’ she sings to an unidentified paramour. ‘Sorry that I think I’m not enough.’ When I first heard those lyrics, I related to them so much. I think most of my female friends would understand what she means, too.

Neediness has always felt like a specifically female attribute, in much the same way as ‘clinginess’ or ‘hysteria’ (which derives from the word ‘womb’). It has always felt like an accusation, as if need is a negative thing. For decades, good women have been called needy by incompetent men, the term encompassing myriad supposed offences that all seem to stem from an overabundance of ‘female’ emotion.

The easiest thing to do when you don’t understand something is to ridicule it. The path of least resistance is to not engage. So needy is a convenient tool for those who desire control in a romantic relationship. If your girlfriend or wife asks you to reply to their text/let them know when you might be home/pay her the occasional compliment, dismissing her as needy is a handy way of evading responsibility or obligation.

Calling someone needy is undermining. It suggests a weakness of character when, in truth, neediness is often the expression of a simple desire for consistent communication. If you break it down, all needy means is that someone is in need of kindness; they feel insecure or – as Grande sings – not good enough, and require reassurance. Is wanting emotional connection from another human such a bad thing?

There are exceptions, of course. A person with very low self-esteem will not feel empowered via compliments alone. They must learn how to value themselves first. But, for most of us, occasional neediness is a valid emotion that can be cured with a hug or word of love. That shouldn’t be too much to ask. In his new book, Good Reasons for Bad Feelings, the evolutionary psychiatrist Randolph Nesse says that women could be more likely to suffer from anxiety because, from an evolutionary perspective, anxiety was appropriate to protect us from danger. Simply put, cavewomen had to protect their children while men went out hunter-gathering, and had to take risks in doing so.

So what if our neediness actually stems from a positive source? What if it means we want to deepen our connection with those closest to us in order to protect ourselves and them? Surely that’s something we should feel proud of, not ashamed.

I’d like to reclaim the word needy. Let’s make it a compliment, because surely knowing what you need and asking for it is strength rather than weakness. I have the 25-year-old Ariana Grande to thank for that realisation. And no, I don’t even care if I’m (nearly) old enough to be her mother. 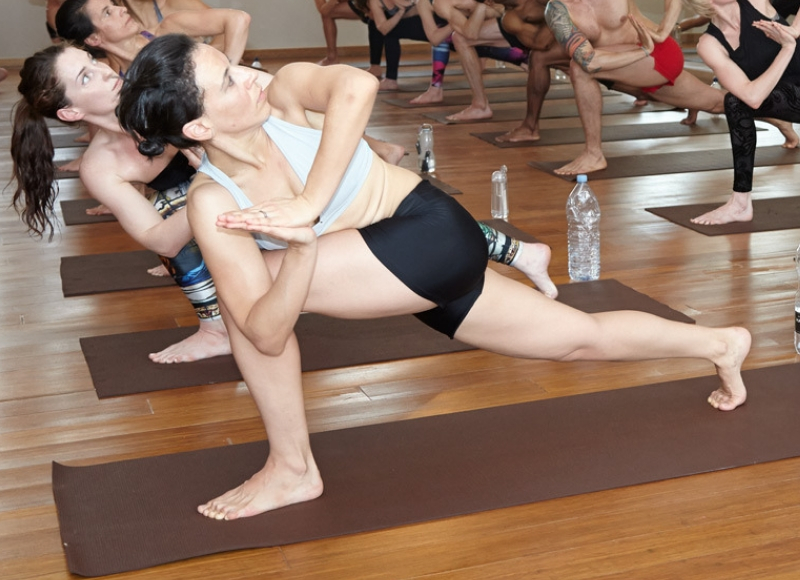 Yoga at Fierce Grace in London’s Primrose Hill. Hot yoga, hotter clientele. The other day I was doing downward dogs next to a Hollywood A-lister. 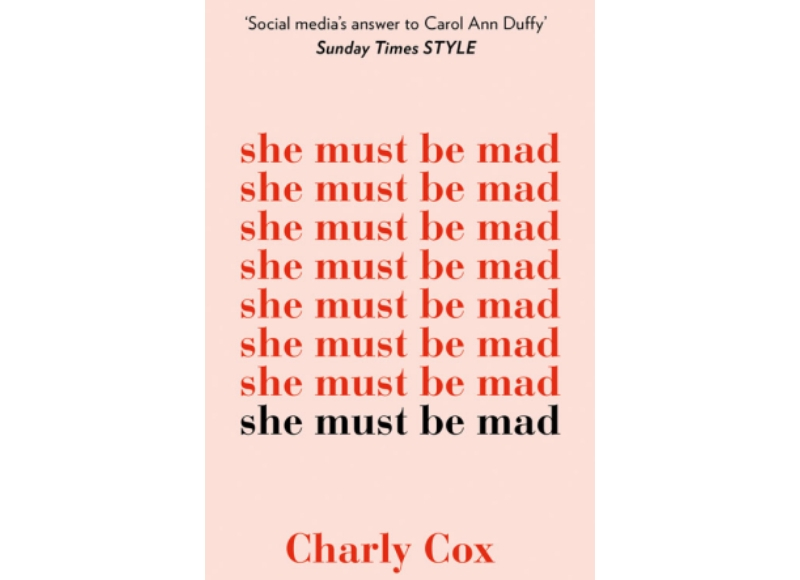 She Must Be Mad by Charly Cox. Wise and witty poems for the millennial age. 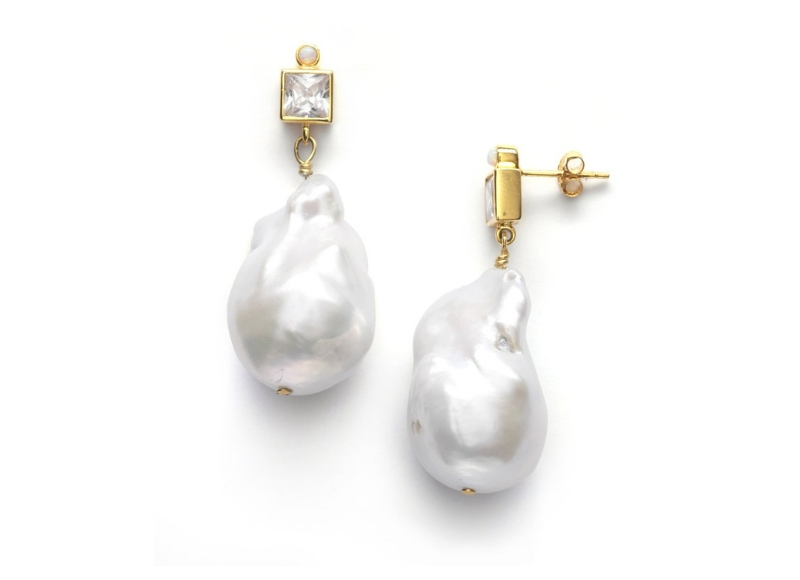 Beautiful pearl earrings by Anna Lu, given to me by a generous friend as a thank you. I feel like an Edith Wharton heiress in them.