When I was single in my late 30s, I went through a spate of online dating. I signed up to the relevant apps. I chose profile photos that were flattering yet approachable. I pretended I had hobbies. I completed the biographical Q&As in what I hoped was a witty manner, despite the increasingly esoteric nature of the questions. ‘What’s the most spontaneous thing you’ve ever done?’ was one of them. I agonised over it for several minutes before scheduling an answer some time in late 2019.

‘I’m so jealous,’ said a married friend when I told her what I was up to, ‘I’d love to go on a date.’ I heard this a lot. There was an assumption, from people who’d been coupled-up for years, that online dating would be a whirlwind of fun. They imagined Mr Big from Sex and the City whisking me to a discreetly lit Michelin-starred restaurant where I would order lobster and champagne and, at the end of the night, he would lean across the table and kiss me passionately.

The reality was somewhat different. On Bumble, I once matched with a bearded dwarf wielding a machete. Another man had chosen to upload an image of himself posing in front of the Arbeit Macht Frei gate at Auschwitz for his profile picture.

When I did meet men from an app in real life, they would almost always be a disappointment. Not because their photo made them seem taller and less jowly than they actually were (although this was certainly true) but because when we met face to face they would fail to ask any questions.

The onus of the chitchat was therefore left to me and I obliged, asking about jobs, family, favourite colours and that one time they travelled across Eastern Europe to learn the Romany violin. I assumed an expression of polite fascination as they went on about themselves, never once lobbing a question back. ‘I can tell you’re a journalist,’ one said, 45 minutes into an evening already drained of romantic possibility. ‘You ask a lot of questions.’

Yes, I wanted to say, because otherwise we’d be sitting in uncomfortable silence. This, I felt like pointing out, was how conversation worked: I ask a question, you reply and ask one back, we find common ground, and so it goes on. It was dispiriting to discover how few men had any interest in this. They just wanted to talk about themselves and seemed to believe I would find them as compelling as they did.

And it’s not just dates. I’ve noticed in the wider world, too, people fail to ask questions. It’s true I’m more curious than most (an unkinder word might be ‘nosey’) but that doesn’t absolve the other person of all responsibility to converse. It often seems to be men who don’t ask and women who are socially conditioned to keep things pleasant. In her book Fed Up, Gemma Hartley argues that despite gains in gender equality, it is still women who do ‘the unpaid, unseen work… to keep those around us comfortable and happy’. Into this category, Hartley puts tasks such as ensuring there’s enough toilet paper in the home and organising after-work parties for colleagues. And into this category I would add: keeping the chatter going to set others at ease.

Yet I simply don’t believe women are genetically predisposed to be talkative and empathetic, while men are the strong, silent types, destined to for ever stare meaningfully towards the horizon, readying themselves to round up cattle. Conversation can be deeply pleasurable but it requires effort from both parties, in both the asking and the listening. Let’s make 2019 the year both sexes re-learn the art. Incidentally, the last online date I had was with a man who was the exception to all of the above. He asked questions. Even better, he listened to the answers. Obviously, I had to fall in love with him.

Purearth’s juices. I did its 1 Day Live Enzyme Cleanse – it got me over one of the worst hangovers ever. Perfect New Year fodder. 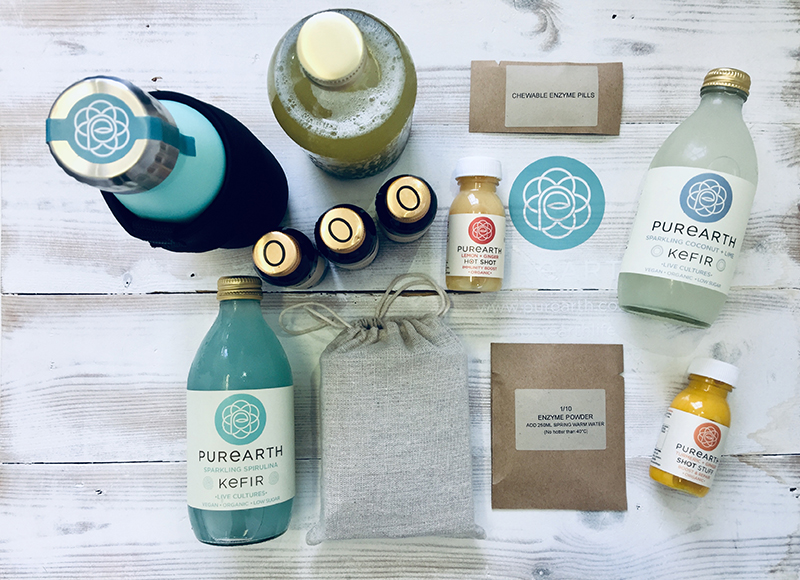 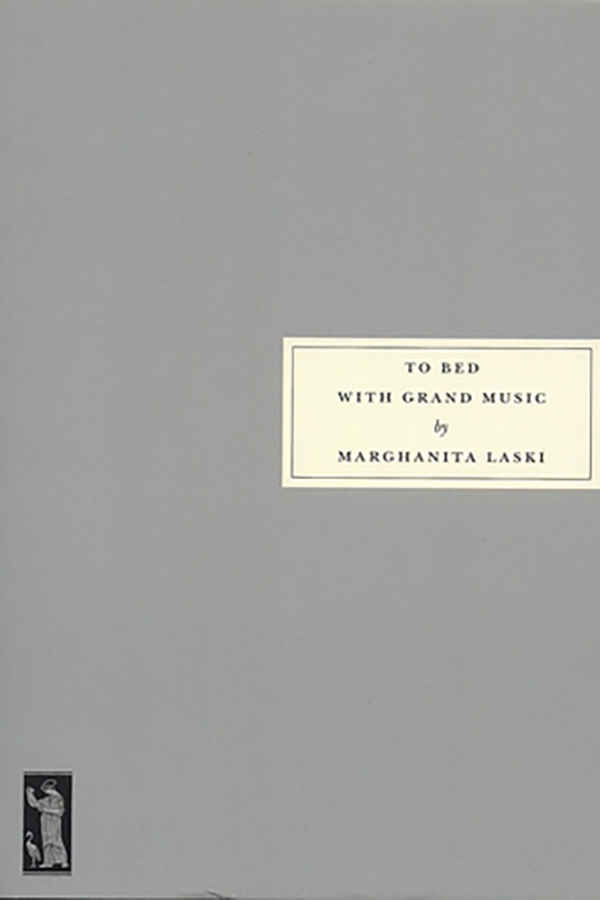 To Bed With Grand Music by Marghanita Laski. First published in 1946, it is as racy as Fifty Shades of Grey, but beautifully written, too. 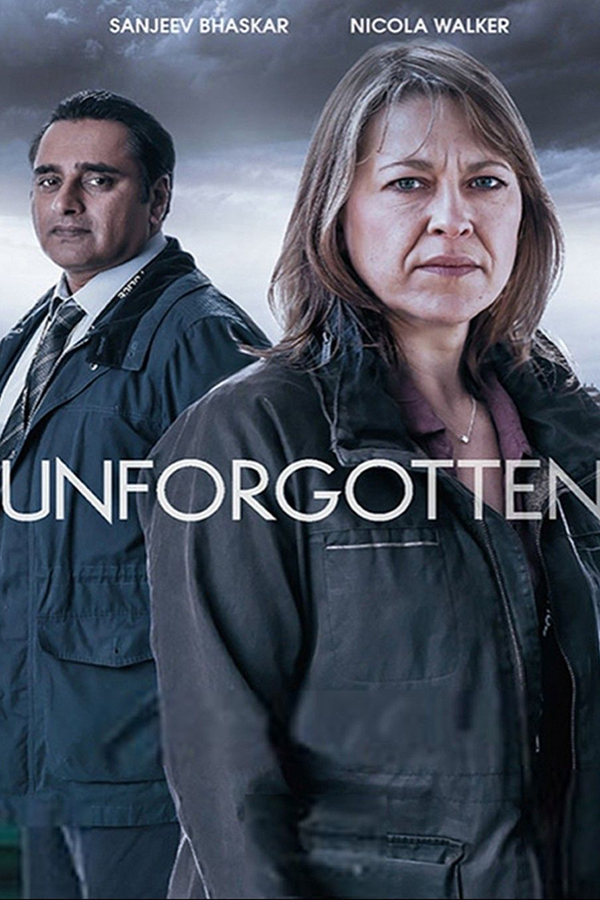 Unforgotten on a recent long-haul flight. The script is impeccable, plus I’d watch Nicola Walker doing pretty much anything (if she allowed me).