If you’re a high street fashion lover, these countries also have one other rather appealing aspect: the all offer the chance to buy Zara clothes much cheaper than here in the UK, so if you’re heading to Europe this summer, you might want to save your Zara shopping for when you get there. 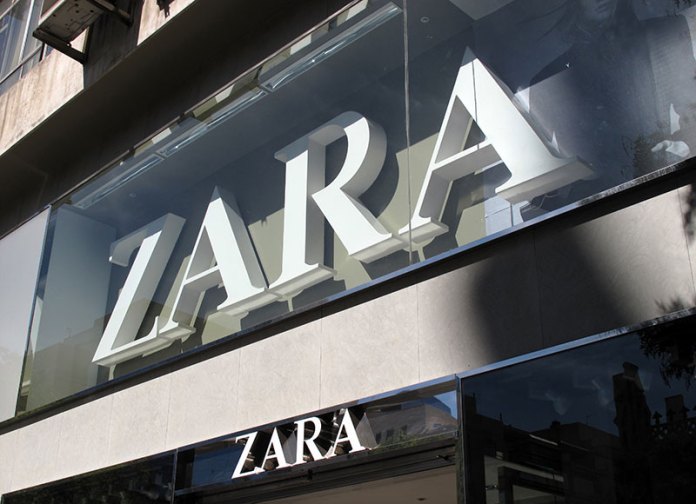 This nugget comes via Martin Lewis, the money saving expert, who says ‘The giant Spanish fashion brands sells clothes in its native country far cheaper than here, so waits until you get there if you’re planning on buying something’.

He added ‘It’s also usually cheaper, though not as much of a difference, in other countries where you pay in euros too.’

So how does this look in reality? Well, a women’s dress that costs £49.99 in the UK is available for €39.95 in Spain, which converts to £33.80 in pounds. That’s a huge saving of over £16 – not to be sniffed at during the cost of living crisis we’re currently experiencing. You’d also make a saving of just over £7 if you bought the same dress in Zara France or Zara Italy. 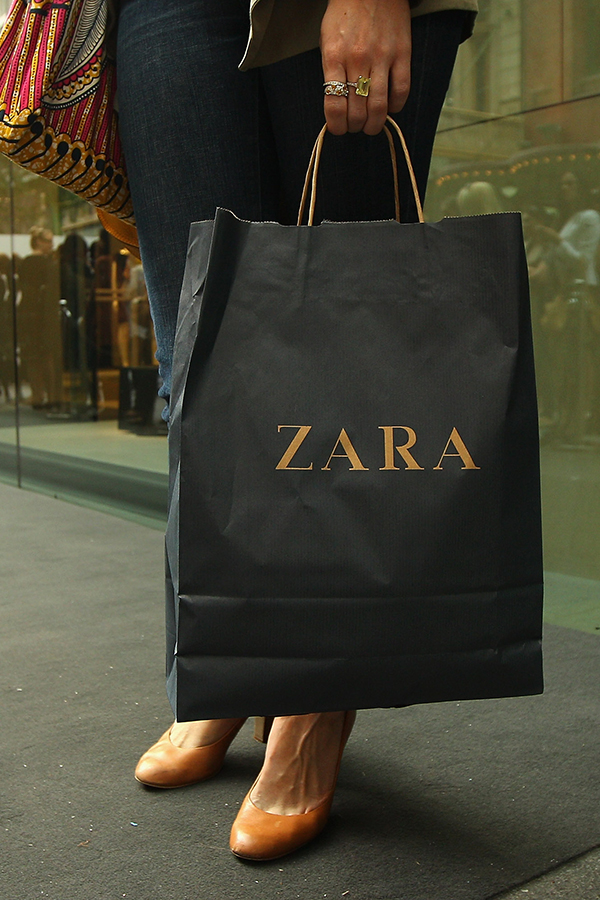 Basically, if there’s something you’ve got your eye on from Zara and you have a holiday to one of these countries booked, it’s worth holding on to see if you can get it cheaper abroad. And it’s not just Zara either – similar savings are available at other European stores such as Massimo Dutti and Pull & Bear.