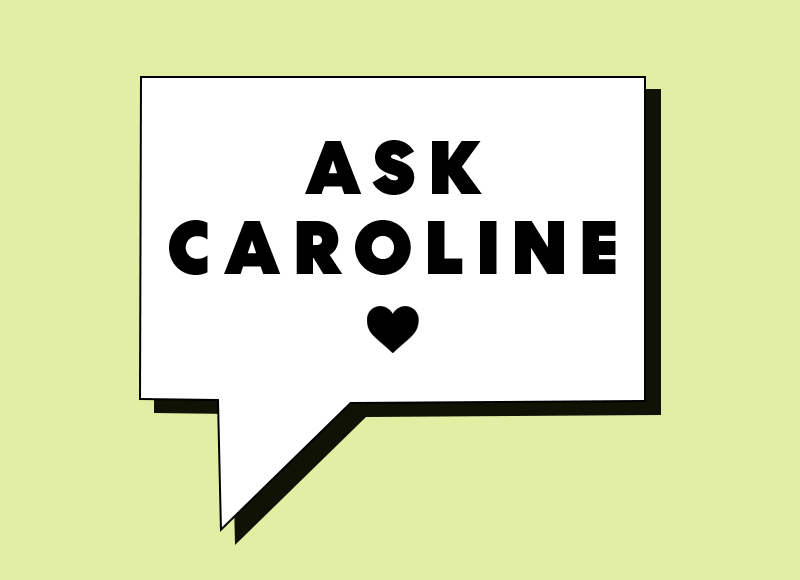 Q. My (currently) ex-girlfriend of five years is very volatile. She left me for the third time three months ago after a big fight. To be honest, she is the one who does the majority of the fighting; I would prefer not to argue at all. One minute she’s lovely, the next she starts shouting and saying that I take her for granted, don’t tell her that I love her or pay her enough attention. While it’s true that I can get a bit wrapped up in my work sometimes, I can’t understand it. I’m mad about her and frequently tell her I love her. I was devastated after our last split. I thought we had finally sorted things out and I had even been thinking of asking her to marry me. She’s 36 and I know she wants children (I’m in my early 40s). Previously when she has left, she has always begged me to have her back a couple of months later, promising that it won’t happen again. She says that she is very messed up because of a difficult relationship with her father. I know she probably sounds like a nightmare but she is stunning and incredibly sexy (my friends think that I’m really lucky). She’s so vibrant and exciting that she makes any other girl I have dated seem boring. And the sex is fantastic! Now, of course, she is back asking me if we can try again and making the usual promises. I really want to say yes but I am wary. She can be such wonderful company but she is also quite exhausting.

A. No, she doesn’t necessarily sound like a nightmare. I can understand that she might well have lots of the qualities that you are attracted to, but she does sound like hard work – and you could get hurt unless she changes the way she behaves in relationships. She is addicted to drama. Some people feel that a relationship must be full of intensity and passion – and perhaps even danger – in order to feel deeply in love. However, real love, the kind that lasts and makes us happy, is based on kindness and empathy. It is about being somebody the other can rely on in a crisis – not being the crisis themselves! There are two options: if you decide that she is never going to change, you could end things and resist taking her back. Or you could talk to her about it. Explain that you really want a long-term relationship and everything that entails, but this drama must stop because it’s unhealthy. Her relationship with her father must indeed have been very difficult because even though you tell her repeatedly you love her she can’t really hear it. A need for drama often hides a feeling of emptiness or loss and, at her core, she can’t ever feel she is loved enough. If she wants you back, she needs to be willing to explore this and go to counselling (either alone or with you; try relate.org.uk). This would help her to accept that she can be loved – is loved – and enable her to calm the need for drama.

My teenage son’s rudeness wears me down

Q. I’m a single mum with a teenage son and I’m at the end of my tether. His dad is useless and hasn’t been in his life for years so he lives with me full-time. During the pandemic we have been stuck in the house together and he is sweary, rude and barely talks to me. I shout back sometimes, which I’m not proud of. At least he’s now gone back to school, which gives me a break as I’ve been working from home. It’s a good job that gives us a decent lifestyle, but I feel guilty that he hasn’t been getting enough attention and doesn’t have any positive male role models.

A. Being a single mum in a pandemic must be hellish and lonely, so please ditch the guilt. This is a rubbish time for young people and your son is acting out his frustration as well as just being a moody teenager. You are only human and, of course, you feel like shouting sometimes. But try not to get angry as it makes things worse. Tell him calmly that rudeness will not get a reply, but you do understand how angry he feels and encourage him to talk about this. Hopefully, schools now being open will help. Can you, or perhaps a respected male teacher, persuade him to get involved in sport, or even a martial art or boxing? The discipline of a team or contact sport can help build self-esteem, motivation and defuse pent-up anger. Try contacting Family Lives or Family Action for more advice – you could ask the latter about their mentoring scheme, which might help regarding role models.