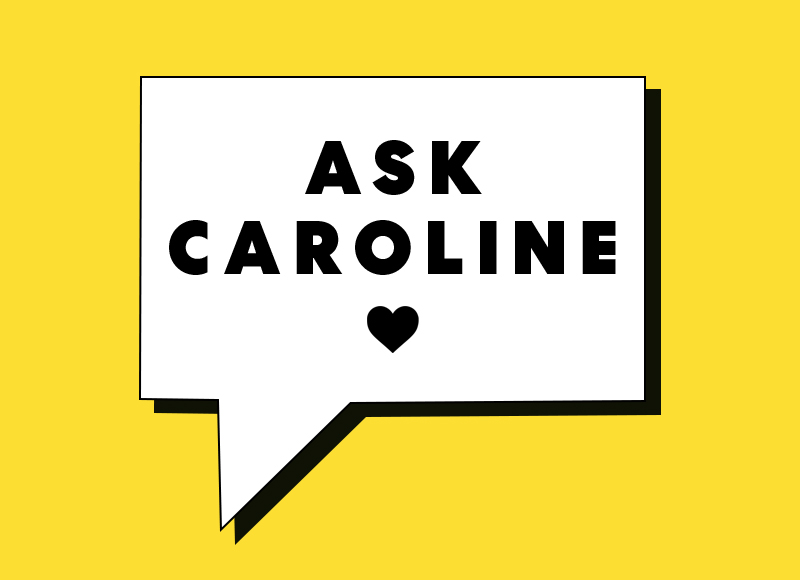 Q. I am struggling to know how to help my elderly father. He is in his late 80s and, while physically he is a little frail but more or less OK, emotionally he seems increasingly stressed, anxious and unhappy. My parents divorced years ago when I was a child and my mum never really forgave him for leaving her for the woman who became my stepmother. My mum never remarried and still wasn’t speaking to my dad by the time she died a few years ago. My stepmother also died two years ago. My dad was happy when he first married her but after a few years she became very bossy and demanding. My sister and I never warmed to her but we always tried to be civil. In the end I think my dad only stayed with her because he already had one marriage behind him and didn’t want to go through another bitter divorce. But recently, he keeps talking about his regrets. He says that he has wasted his life, let down my sister and me, and that he should never have left my mother. It’s really sad because my dad is a kind man and a lovely father and grandfather – and, in fact, my mum wasn’t at all easy. We don’t feel let down. My sister says that it won’t do any good going over it with our father so when he brings this up, she just tries to change the subject. But I want to help him try to come to terms with it and not go to his grave with these regrets. What should I do?

A. It must make you feel sad to see your father so low and depressed. Sadly, this is not the first time I have come across this sort of situation – someone who, at the end of their life, realises that they have spent too much of it with someone who they didn’t love or who didn’t make them happy. But leaving your mother was perhaps not the problem. She sounds pretty difficult – and embittered after the divorce right up to her death. So it may be that the saddest part is not that he left your mum, but that he never had the courage to end his second marriage either, which was also unhappy. Unfortunately, it sounds as if your father was too gentle to stand up to the two difficult women in his life. All you can do now is support and comfort him. It is not unusual for elderly people to be anxious and depressed, so he could see his doctor as medication may help. I think you are right, he probably needs to talk about his regrets, but also try to reassure him that he has not wasted his life. Tell him often what a wonderful father and grandfather he is and use photographs to talk through happy memories and remind him that, without him, none of you would be here. Explain to him that perhaps no one could have made your mum happy, and that it wasn’t his duty to be responsible for her happiness. Contact ageuk.org.uk for further support – for you and your dad. It is important to have someone to talk to about your sadness over this.

‘He has time for everyone except me’

Q. I have been with my partner for seven years. I love him but I’m fed up because he is always working and never has time for me. It might be all right if he was more efficient, but he spends so much time putting things off that he then works late and can’t sleep, so watches films until about 3am. After that, he can’t get up in the morning, so he often has to work all weekend to catch up. He always apologises and says he loves me, but it’s doubly frustrating as he is kind and will always make time for family and friends. We’re in our 50s and he is divorced with a grown-up son with whom I get on well. His son tells me that his ex-wife used to complain about him always working too. How can I get him to prioritise me more?

A. I can see why you’re feeling fed up. Your boyfriend sounds very disorganised and someone who reacts to situations only when he needs to. When others make demands on his good nature, he responds to them first and work gets further behind. So you’re always last in the queue for his attention. Tell him how it makes you feel when he doesn’t seem to have time for you. Yes, it’s important that he sees family and friends, but that shouldn’t be at your expense. As his lack of organisation has clearly been a problem for a long time, it could be that he has undiagnosed ADHD. Alternatively, it could be high anxiety or low self-esteem; he may worry that his work is not good enough which is why he always puts it off. Either way, he might want to see his GP for a referral to a counsellor or psychologist, or he could contact adhduk.co.uk, for more information.

John Lewis has created its first ‘mini-me’ collection in its ANYDAY...

Gold Digger: The new BBC drama everyone is talking about

Create florist Cathy Graham’s stunning arrangements in your own home

10 simple steps to giving yourself an at-home facial like a...

There’s a surprising benefit to being a January baby

How to look after dry skin in winter, according to dermatologists

Our million-minute adventure: Why Wolf Küper gave up his pressured career...

Suzanne Alderson: ‘I found my daughter sobbing on the floor, begging...