Checking Boots’ £10 Tuesday and £5 Friday offers have become something of a routine for us over the past year and now the retailer is celebrating a year of savings with four whole days of £10 Tuesday anniversary deals.

The four-day promotion is part of a wider ’10 days of deals’ campaign that is running from 11 June to 21 June on boots.com across a variety of categories including cosmetics, fragrance, and electricals.

If you’ve got your eye on something in particular, you might be pleased to know we’ve been given a sneak peek at some of the hero products on offer today and later this week so that you know what to expect (and can add them to your basket now).

With savings of up to £23 on individual products and brands such as Clinique, Huda Beauty and No7 all involved, let’s just say there are some good ‘uns to stock up on.

Just remember, the nature of £10 Tuesday at Boots is that the spectacular deals only run for 24 hours so you’ll have to be quick and online on the day they go live. 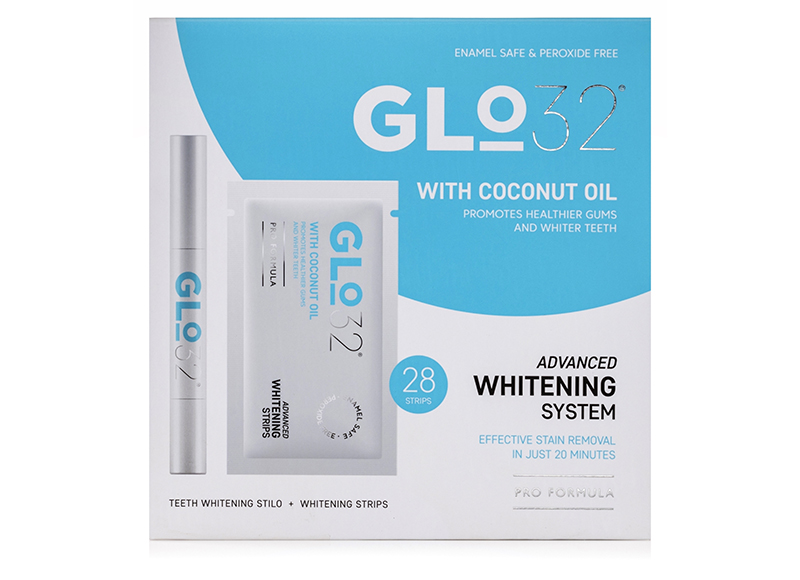 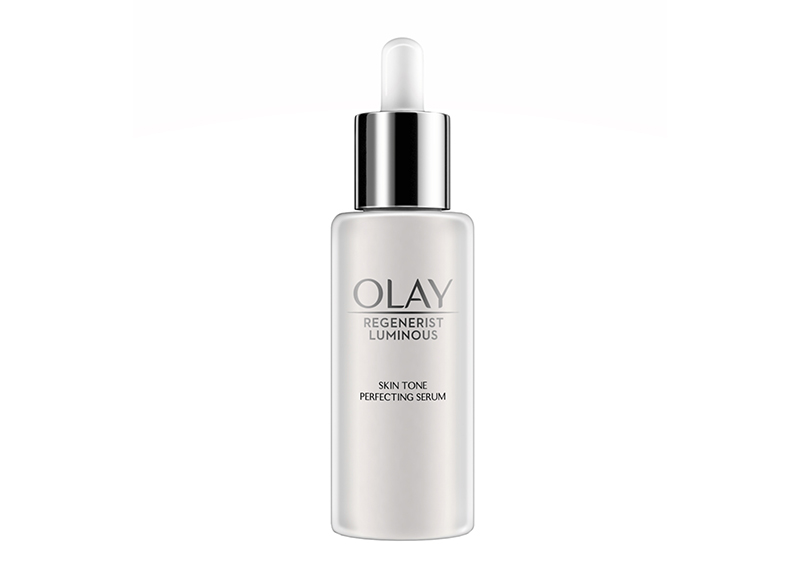 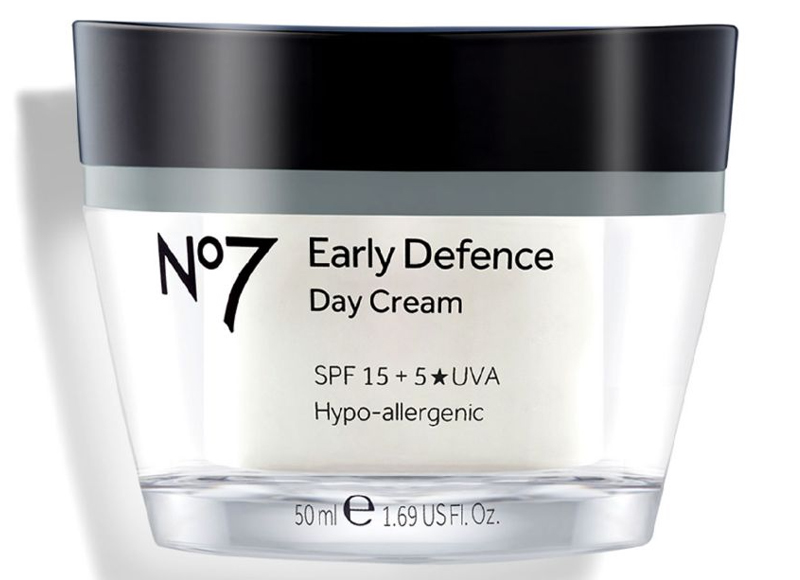 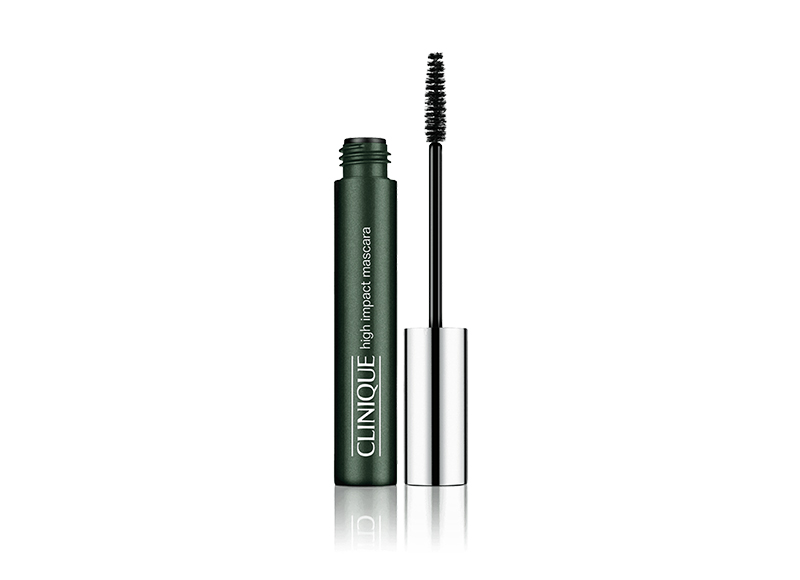 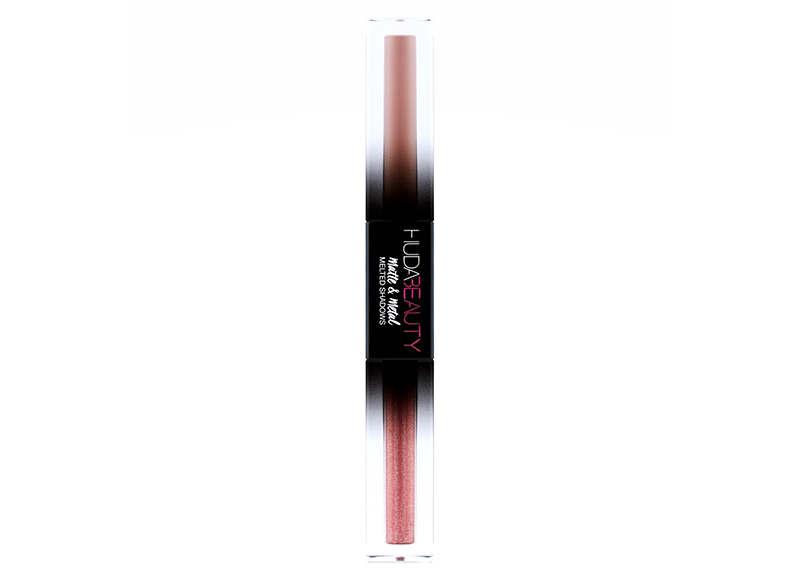 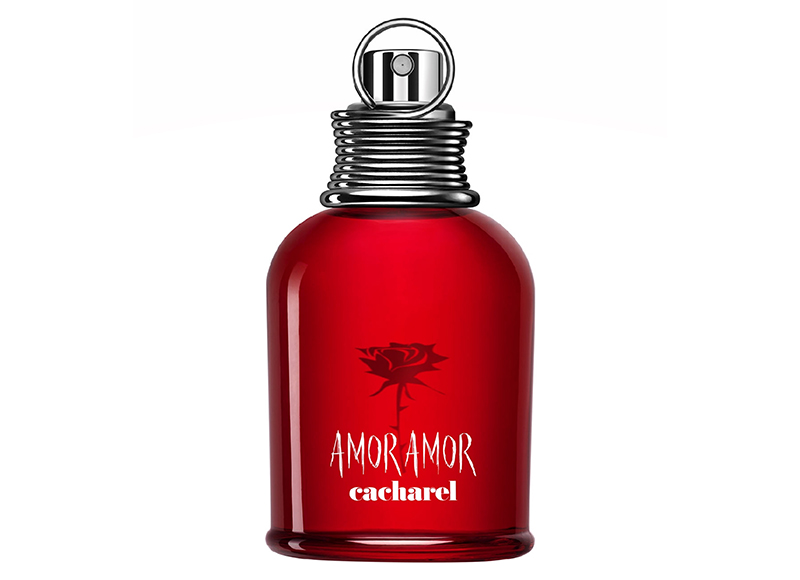 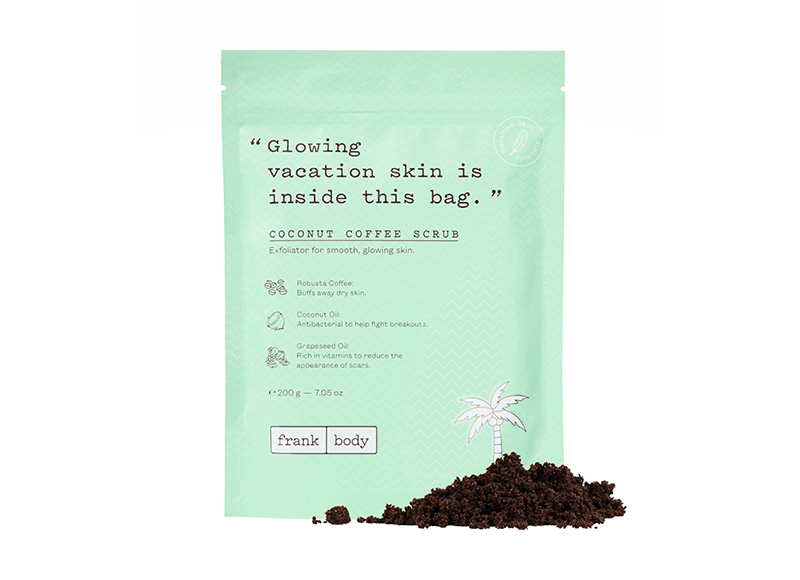 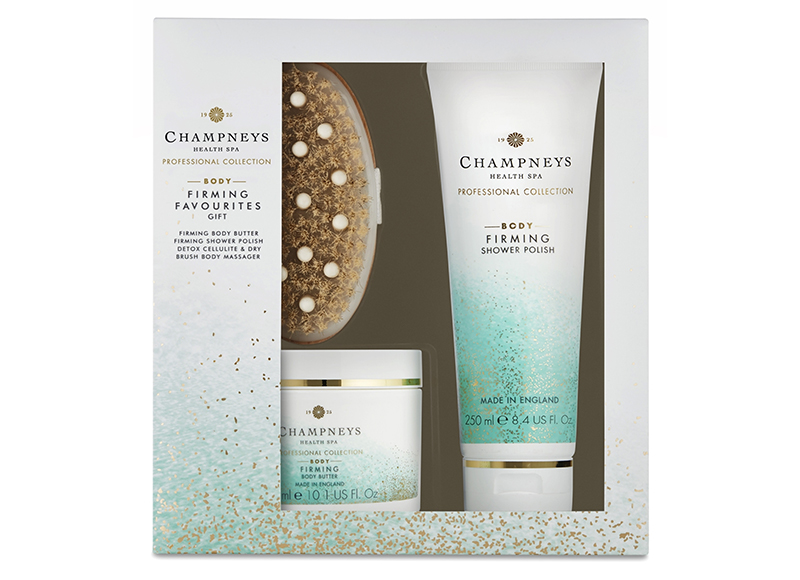 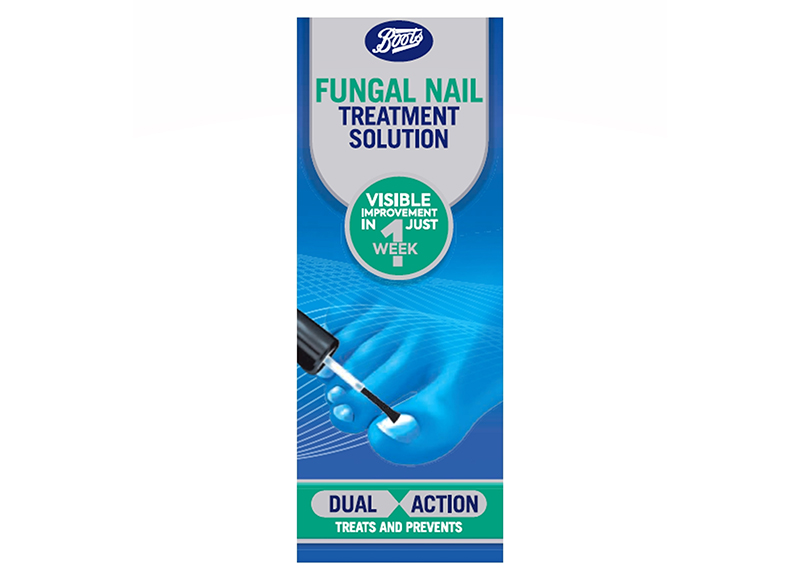 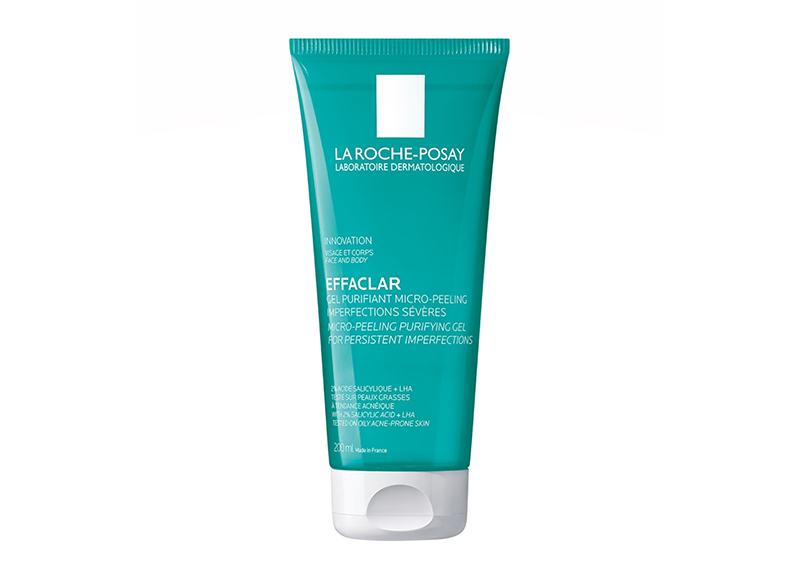 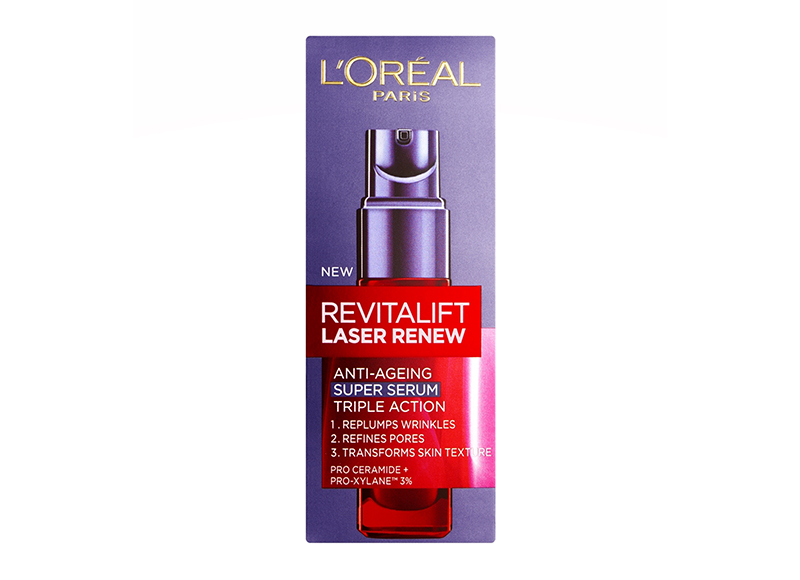 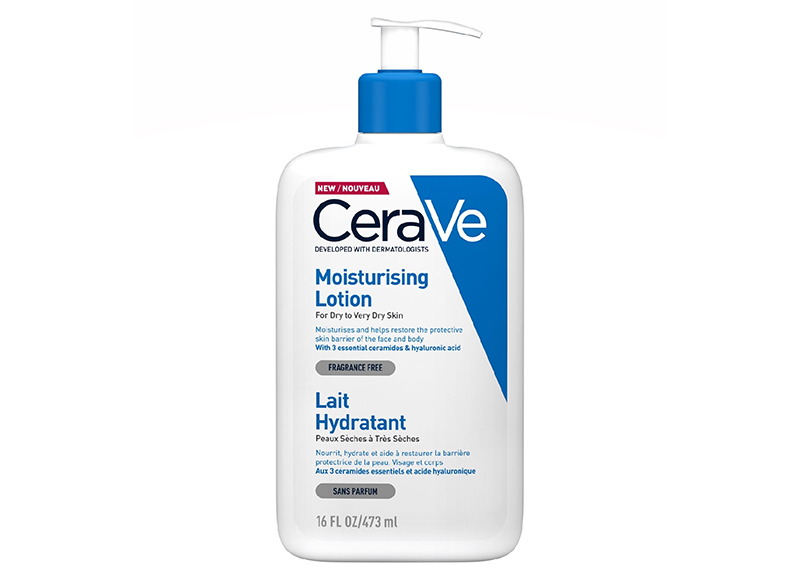 Shop all products in the promotion on Boots here