I often feel that brands are desperately trying to over-fragrance me. So many launches, from dry shampoo to foot scrub, come with a tale about a top nose specially creating the perfect scent for it. That can be lovely. I appreciate their attention to detail. But often it’s yet another product clashing with the one thing I’ve particularly bought for its smell: my perfume.

How the majority of TV ads represent fragrance is also a source of frustration. Too many are about women wearing it to attract a man. That’s such a retro notion. Most women I know wear it for themselves, for their own mood: it’s like scene-setting for your day’s performance. So it’s a tad ironic that one of the freshest ads I’ve seen in a while – one that actually makes me want the fragrance – has a soundtrack from 1967. ‘She comes in colours everywhere, she combs her hair, she’s like a rainbow,’ croon the Rolling Stones in the new ad for the latest blockbuster fragrance from Dior, called Joy.

By ‘blockbuster’ I mean a totally new smell (accompanied by a mega ad campaign), not an extension of something that already exists, like a Miss Dior Cherie. It’s the first newbie from the fashion house in 20 years. The last of its kind was J’Adore. Yes, that really was 20 years ago. 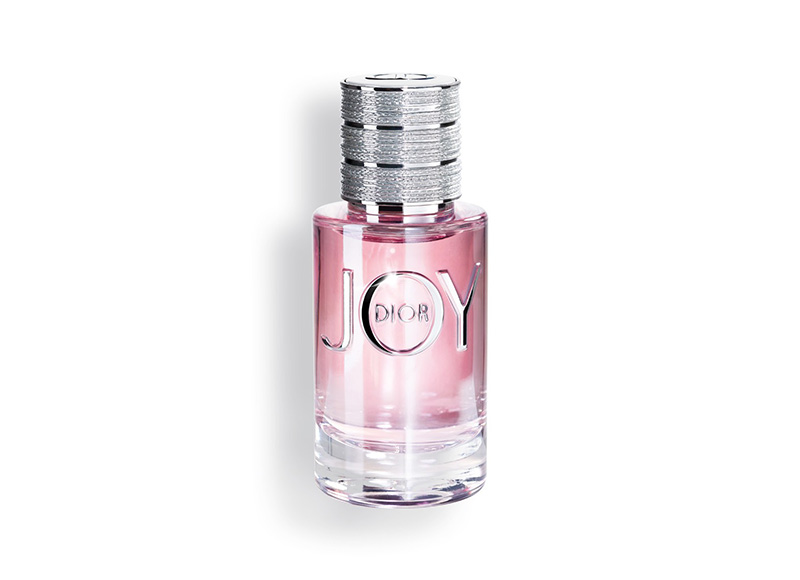 It probably helps that the ad has Jennifer Lawrence being, well, very J-Law: looking feminine, floaty, free and generally content in her own skin. There’s only the merest hint of a man in it, the briefest of kisses (phew). It’s all good vibrations stuff. It feels new. So I journeyed to Paris to talk to Dior’s in-house nose (or perfumer) François Demachy about what’s inside the bottle.

Noses are like the rock stars of the beauty world, playing with our emotions with smells rather than lyrics, crafting altogether different kinds of notes. Creating Joy, he said, was all about creating light. A bright, white light. So he worked around a base of musky accords (he says Jennifer, who was involved in the process too, ‘flipped’ for this blend), together with florals (‘because it’s Dior and Dior is flowery’) and the vibrant note to create ‘that blinding, glittery aspect of light’ is mandarin. There’s no sign of gourmand overload here. It’s gently evocative stuff – bright, a cheery day in a spray.

One last point, especially for serious fragrance followers who will no doubt be wondering about the name which is, of course, already taken by the legendary perfume Joy by Jean Patou (now owned by Designer Perfumes). However, in a move expected to be confirmed this month, a deal to share ownership of DP with LVMH (under whose umbrella, among other luxury labels, Dior falls) means it’s all sort of in the family and all proper approvals have been given. It’s Joy squared – and shared. 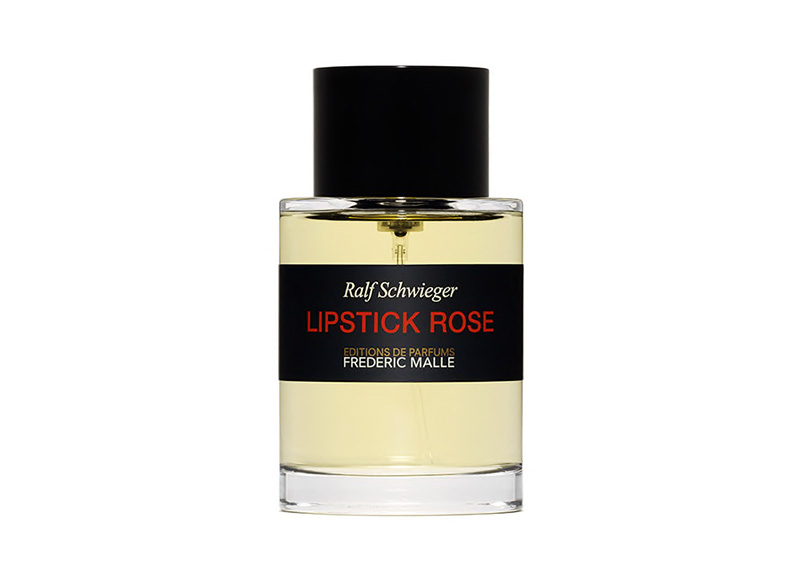 If I do sometimes ditch my fragrance for the day and spritz my hair instead, then it’s going to be with Frédéric Malle Lipstick Rose Hair Mist. It’s a lighter version of the original – violet and rose with elements of vanilla and amber. Think of how you remember your mother’s handbag smelling, merged with the imagined aroma of old Hollywood movie glamour. £100, fredericmalle.co.uk 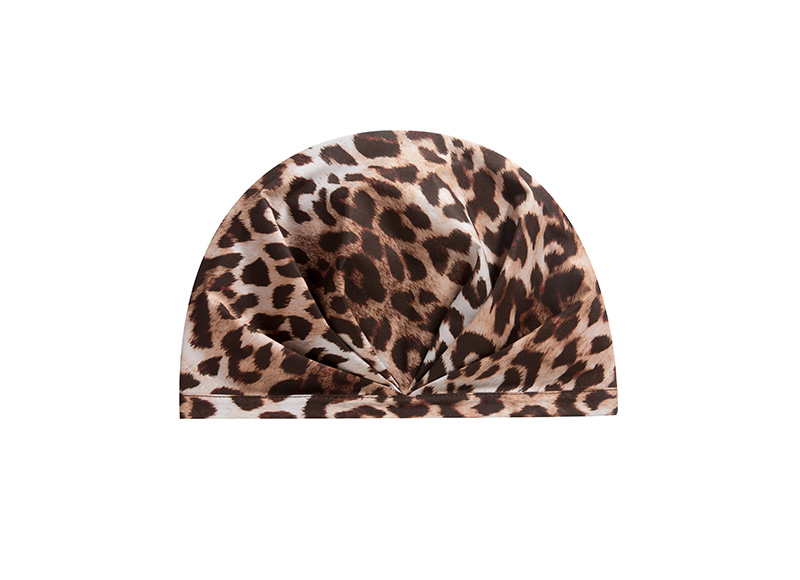 I first discovered Shhhowercap via ads that popped up on my Instagram feed. I have a standard shower cap at home and usually try to travel with it too, as the guilt of using throwaway ones in hotel rooms is intense. But, in truth, my standard is a bit frumpy. Not Shhhowercap. These are turbans in cool patterns and colours (I love the leopard print) and can even be thrown in the washing machine. £35, cultbeauty.co.uk