For fragrance lovers – and Audrey Hepburn fans – Givenchy L’Interdit is one of the most mythical perfumes of all time. It was created by fashion designer Hubert de Givenchy (with the nose Francis Fabron) for his good friend Audrey in 1957 after the success they had with Funny Face. According to Hubert’s friend (and curator of his exhibitions) Eloy Martínez de la Pera Celada, he designed all of Audrey’s gowns in the film, cementing a relationship that continued throughout their careers. It was also at a time when Cristóbal Balenciaga advised Hubert ‘to create perfumes to accompany the haute couture collections’. But the first woman he wanted to give a fragrance to was Audrey. He had no commercial intent for it at all, but ‘clients that came to the house for fittings, such as Jackie Kennedy, and even the staff themselves all said it was a beautiful smell’.

Others smelt it on one of Audrey’s scarves and the pressure mounted to make it available. He asked Audrey if this was OK and she joked, ‘I forbid you!’ – which is when he decided to name it L’Interdit (French for forbidden). ‘Audrey didn’t mind at all,’ Eloy says. ‘She even told Hubert that if he needed someone to market it she would be the face.’ It was the first time an actress fronted a fragrance campaign.

Now L’Interdit has been relaunched. It is the same name, but not the same smell. This may seem disappointing, but the new version was shown to Hubert himself in February (just a month before he died) and ‘he was emotional about it. He very much liked the smell and realised it was difficult to maintain the original.’ Between EU regulations on ingredients and finding large enough quantities of oils for big sales figures, the time was up for what once was. A new chapter loomed.

Plus, says Eloy, ‘it’s the same concept’ as the forerunner with its ‘yin and yang, masculine yet feminine quality’. In other words, white florals of orange blossom, jasmine and tuberose contrast with earthy notes of vetiver and patchouli for a quietly sophisticated concoction. Hubert also loved that his original bottle design had been respected and that the inner packaging is in his distinctive signature shade of red. It may not be the original, but as an homage it has real charm. 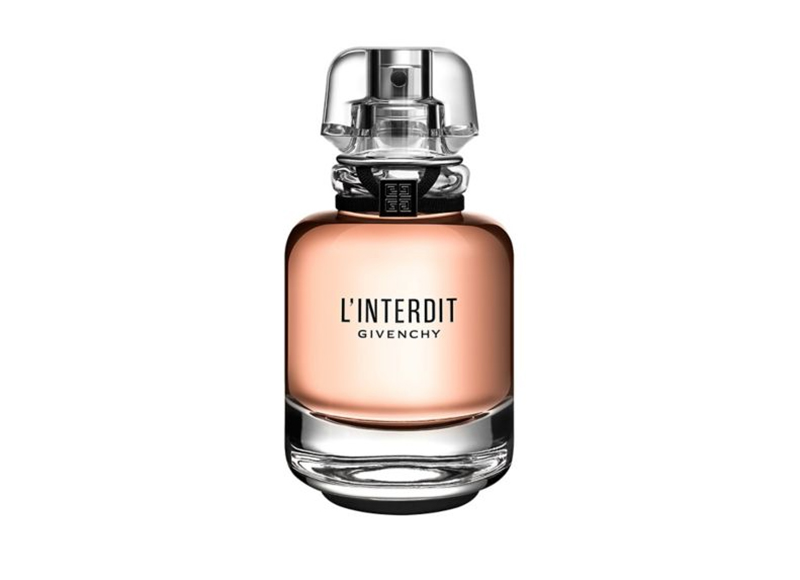 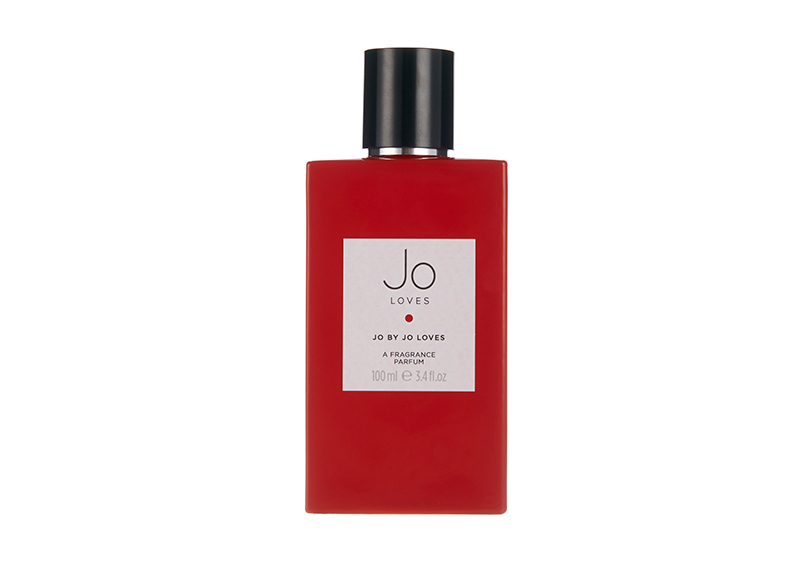 Meanwhile, Jo Malone CBE has created her first eponymous fragrance. Jo By Jo Loves
is inspired by her summer escapes and it centres on zingy grapefruit with lime, spearmint and cedarwood alongside. For an uplifting burst of cheery confidence, it’s the next best thing to having the woman herself next to you. £70, joloves.com

Yoga for your skin 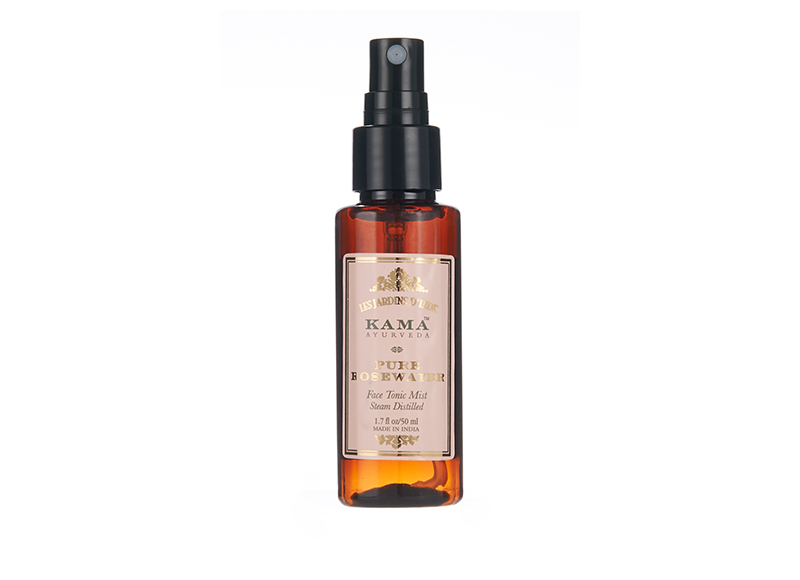 Vivek Sahni, founder of Kama Ayurveda, says that Ayurveda is ‘the oldest healing system in the world. It’s the sister science of yoga: yoga balances you and when you go out of balance, you turn to Ayurveda to bring it back. Like yoga, it’s about treating from the inside out.’ So it’s a little ridiculous to say it’s having a moment. Still, the beauty world is increasingly setting its sights on it. Samaya, which launched last year, is an all-natural skincare brand founded on Ayurvedic principles, as is Mauli Rituals. Loved by the likes of Jasmine Hemsley and Poppy Delevingne, the India-based Kama has come to the UK using its authentic recipes to make contemporary products. Try the Pure Rose Water (around £23, kamaayurveda.com): steam-distilled to ensure purity, it balances your skin’s pH levels and is great as a toner or uplifting face mist.