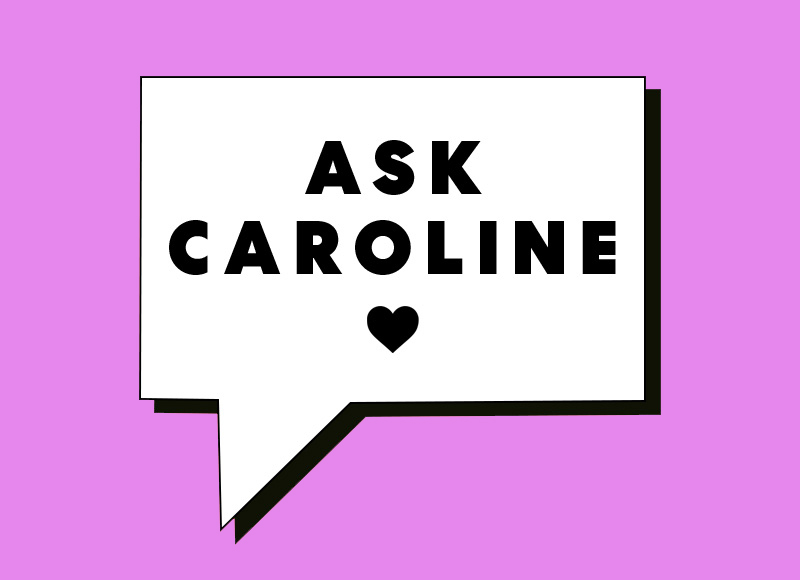 Q. I am 60 and have been with my lovely partner for four years. I was married previously to a very controlling man for whom I gave up my career so that I could go with him whenever he needed to move for his job. He didn’t like me going out on my own and would accuse me of flirting or having affairs, though I later discovered he was having several himself.

Over the years my world became smaller and my life concentrated on him. My confidence was at an all-time low. Then, one day, he told me he didn’t want to be with me any more and hadn’t loved me for a long time. I finally found the courage to leave. I moved back to where I had grown up to be with my sister who was dying.

Over time I got a job, a home of my own and met my new partner – a very kind and caring man. I told him from the start that I never wanted to marry again. We see each other a few times each week and he spends weekends at my house. However, he has now decided to retire and wants to move in with me. He has to sell his home and give half to his ex-wife – he can’t afford to buy or rent anywhere nice on his own.

I am panicking about us living together in my tiny house – my ‘safe haven’ – and I don’t know if I want someone around all the time. I still need time alone to do my own thing. I am not ready to retire. I have tried to talk to him about my anxieties but he just says it will all be OK. Am I wrong to feel this way?

A. I’m sorry about the death of your sister and the difficult time you had in your first marriage. You have done so well to rebuild your life. It is not surprising that you are reluctant to give up your hard-won independence. It is not wrong to feel this way. He sounds a very different kind of man to your husband and when he says that things ‘will all be OK’, the chances are they may well be. You might even find you quite like having him around.

However, he’s not fully listening to the strength of your anxiety. So talk to him again and say that you might be willing to give it a try on the condition that you will need your own space and time alone. Explain that you want to continue to work and do some things without him, such as see friends. Before he moves in it’s also important to negotiate how the space will work and, if possible, allocate some space that is just yours, or a study that you can retreat to. He also needs other activities and things to do, as he is a little too dependent on you.

I notice that while you say you care deeply about him, you don’t mention love. It’s possible that subconsciously you are holding back from this relationship as a means of self-protection. It’s understandable but it could be that in doing so, you are missing out on a deeper emotional connection and a more fulfilling relationship, which is something that could be explored in counselling. Try contacting relate.org.uk.

‘We can’t agree about selling the house’

Q. My partner and I are in our 60s with grown-up children. We have been together for well over 30 years. However, we have not been happy for the past ten of these. We agreed to separate more than five years ago but she would not sell our house as she wanted to stay in it. The equity in the property is close to seven figures but she seems to think I should just leave with the clothes on my back.

Last year I agreed to accept one third of the value as a settlement, but because of her intransigence I’ve missed out on the stamp-duty holiday and property prices have increased. While I want an amicable solution, I don’t want to be left financially high and dry after working for many years to provide for everyone.

A. From your longer letter (some parts of which were for my eyes only), it is clear that you and your wife suffered significant grief in the past. Sadly, I suspect this is where the breakdown of your relationship started – and partly why you can’t reach an amicable agreement now. You are both stuck. It is probably too late to save the relationship, but it would help you both to talk about what happened, to try to find a new empathy for each other and help you split more amicably. You probably need to do this via mediation which can also help you to come to an agreement about the house.

It is not straightforward and you may need to consult a solicitor if, for instance, you need to force a sale. But you need a fair share and shouldn’t walk away with nothing. Contact wikivorce.com as a first step, which can offer mediation and legal advice alongside emotional support.

Lidl’s summery Aperol dupe is back in stores for half the...

These are the most popular products at John Lewis right now

The Duchess of Cambridge’s Zara jumper is under £20

Nadiya Hussain’s new Next shoe edit is perfect for spring