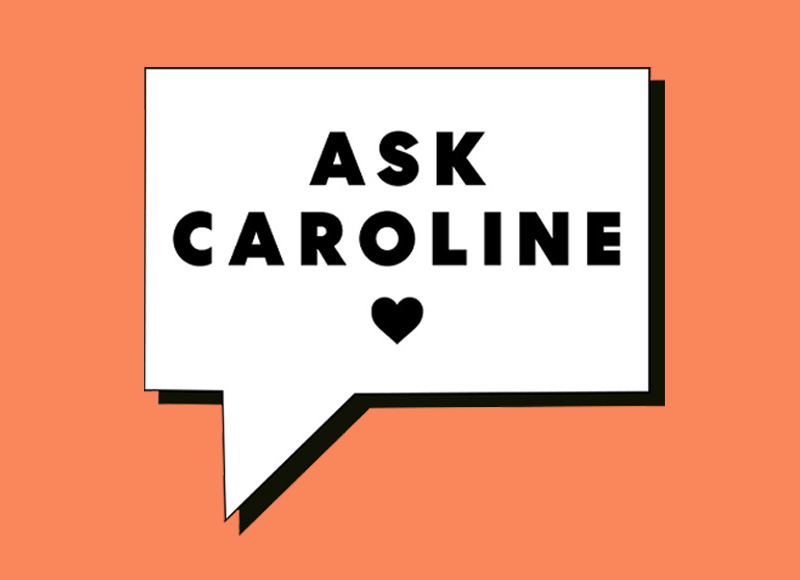 Q. I’m 26 and think I need to end it with my 23-year-old boyfriend. We’ve been dating for 18 months and he is kind, caring, funny and sexy. I have no doubt he loves me more than anything else, but I’ve recently discovered that he has consistently lied to me since we first met. This became clear while speaking to his sister about my concerns over his mental health.

He told me that he was a third-year medical student when, in fact, he’d just been accepted to start his degree. I was also shocked to hear that his father, who he’d always suggested was alive, died five years ago. When I confronted him, he broke down and told me he hadn’t got over the death. He said he couldn’t talk about his feelings or be vulnerable with people for fear of rejection, and that pretending his father hadn’t died kept him alive in his mind. He promised it was the last time he would lie to me.

There have been other occasions, but he’s always had a reason. For example, he is Muslim Asian, and I am white Catholic – he told me his family were fully westernised and would be happy to meet me. This turned out to be untrue and almost led to an embarrassing encounter. He told me he could drive, but couldn’t. How can I trust anything he says? There have been other issues, such as his temper, lack of emotional maturity and inability to concede he is ever wrong. His denial of mental health issues has also become a bit exhausting. But I am worried about hurting him by ending it.

A. Reading between the lines, it sounds as though you don’t want to stay in this relationship – but you’re afraid ending it will have a bad impact on his already fragile mental health. This is indeed very difficult, and I can understand your concerns. But not wanting to hurt someone is not enough reason to stay in a relationship.

If you project forward a little, do you still want to be with him in five, ten or 30 years’ time? The longer you leave it, the harder it becomes. Trust is one of the fundamental tenets of a relationship – our partners are meant to be the people who are completely on our side. Could you envisage having children, for instance, with a man on whom you can’t rely completely? You also mention his temper. All couples argue, but if you have ever had cause to be afraid of him, that is a huge red flag.

His lies mostly appear designed to impress or please you, and are perhaps also a cry for help or attention. As you suggest, they are likely indications of an underlying mental health problem. Unfortunately, he is refusing to get help and until that changes, he is really not ready for any relationship. You should probably end it as gently and kindly as possible. Explain that he really needs to see his GP for referral to a psychiatrist if he is ever going to have a relationship that lasts. You could offer to support him as a friend until he has help established, and perhaps let his sister know in advance so that she can be there for him, too. It might be that leaving is the spur for him to get the help that he so clearly needs.

Q. My husband left me for another woman three years ago and the pain was unbearable. Their relationship didn’t last long but I refused to have him back when they broke up. He has now met a much younger woman who, much to my distress, is really pretty and quite nice (I hate to admit). My children, who are 12 and 15, really like her and she seems genuinely very fond of them too.

I know I should be glad that my children have a kind ‘stepmother’, but I feel eaten up by jealousy and regret for not taking my husband back when I had the chance. I also worry that they will have more children together, then my ex will neglect ours.

A. I can understand how painful this must be, but your mind is racing down all the wrong paths. You say you regret not taking him back ‘when you had the chance’, but you made the right decision not to – he hurt you and only tried to return when things went wrong. Why would you risk putting yourself through that pain again? You were strong and brave.

Try not to worry about the future ‘what ifs’. Yes, they might have children together and this will undoubtedly be complicated. But you can’t predict the future. What matters now is you. Try not to ‘compare and despair’ – you have a wealth of experience that she doesn’t. Your confidence sounds very low, so please spend time with friends who can boost this – and perhaps have counselling to help put the jealousy into perspective so you can look forward instead of back.