Just when we thought Aldi couldn’t make any more of our boozy dreams come true, the budget supermarket strikes again with its most impressive products. The infamous giant bottle of prosecco is back for 2019 and yes, we’re excited.

Having won endless awards for its popular wine selection, Aldi is already the nation’s go-to for quality beverages that won’t cost you a fortune. And now, the supermarket has announced that it has restocked its mega-sized bottle of bubbly, known as a methuselah, with enough to fill a whopping 67 glasses.

Aldi’s Giotti Methuselah Prosecco is the equivalent of eight 75cl bottles in one and is available to order online now, arriving just in time for the festive season.

However, despite the supermarket’s purse-friendly reputation, the bottle comes with a £99.99 price tag, which is more than you’d pay for separate smaller bottles of Aldi fizz, which start from £4.99.

But when you consider the showstopping moment when you get to pop the cork at your Christmas party, it might still be worth it.

Filled with what the store describes as a prosecco ‘that’s light, fun and frothy, with notes of parma violets, ripe pear and papaya’, the only downside is that the bottle this big won’t fit into any normal household fridge, so you’ll have to find somewhere else to keep it cold. ‘Try the garage if you have one or the biggest bucket of ice you can find,’ Aldi suggests. 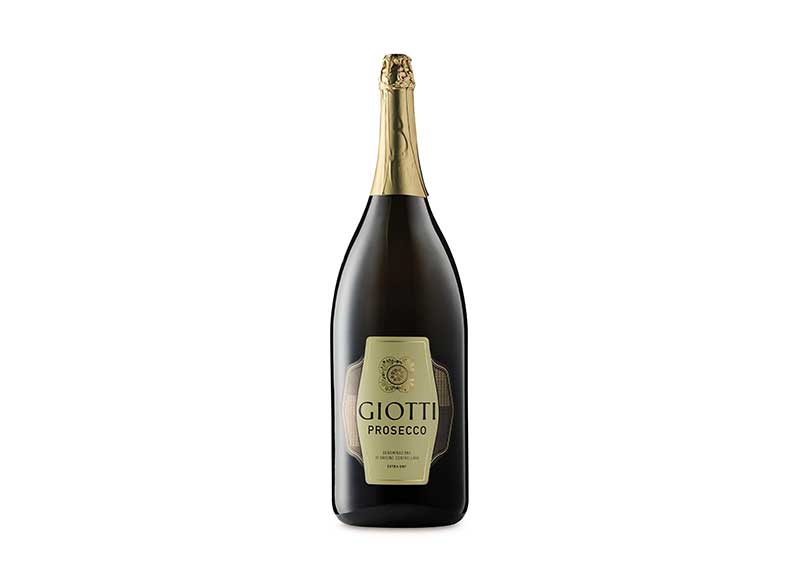 But if that proves too troublesome, fear not: the supermarket is also selling a smaller four litre jeroboam, and a magnum for just £13.99. 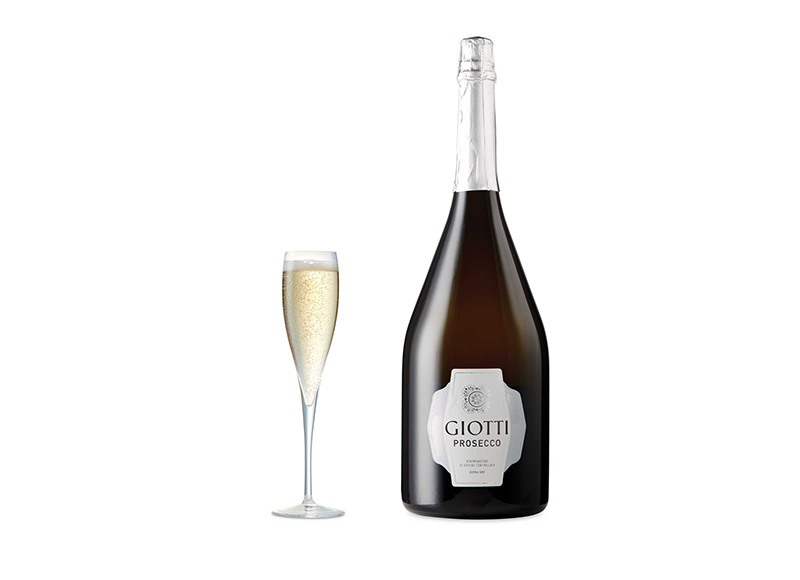 And when it comes to popping your giant bottle? ‘[The methuselah] is a two man-job – so you’ll need a friend (one holding the base and one holding the neck),’ says Mistress of Wine Sam Caporn, course leader of the recently-launched Aldiploma.

‘The main thing is to take it slow to avoid any spills and wastage. Some people like to pour their methuselah into decanters – but personally I think that takes a bit of the fun (and froth) out of it!’

The new wine trends to take notice of this autumn

Ginger and lemongrass salmon with greens in a parcel recipe

Creme Egg fans will lose their minds over this Iceland dessert