If there’s one product almost every beauty insider can agree is brilliant, Pixi Glow Tonic is pretty high on the list. The bottle, which sells for £18 at most major retailers, including M&S, where it has almost 200 five star reviews.

‘I have already recommended it to anyone who will listen as I have had comments on how much better my skin looks. I use it 3-5 times a week. I feel I will be buying this product for the rest of my life!’ exclaims one happy shopper, while another comments: ‘Buy this and your skin will thank you. Improves complexion and makes skin clearer and softer.’ 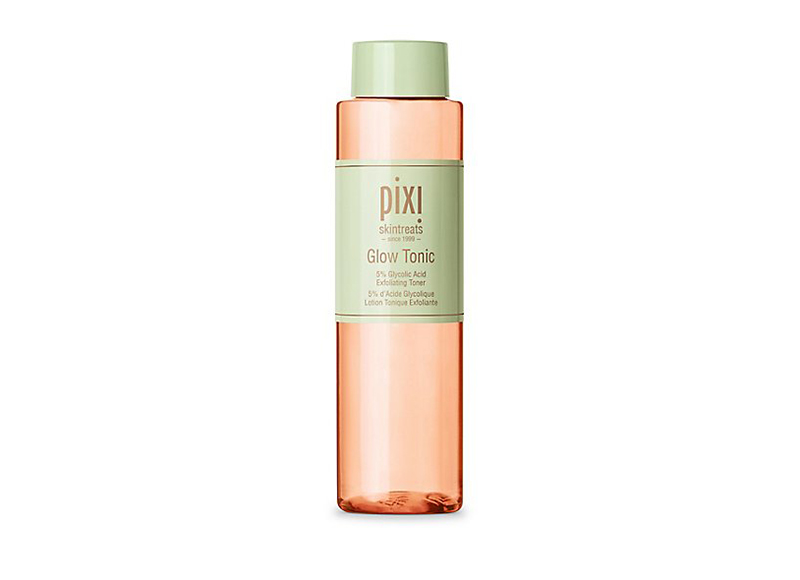 While £18 isn’t bank-breaking in the grand scheme of beauty products, it will make a sizeable dent in most people’s skincare budgets – but now notorious dupe masters Aldi have come up with their own toner that appears to be very heavily inspired by the iconic Pixi product. And it will leave you with change from a £5 note.

The Lacura Glycolic Glow Tonic, which retails for just £3.99, contains the same percentage of glycolic acid (5%) as the Pixi original, and the packaging looks strikingly similar too. Aldi say that the toner ‘removes impurities, brightens your face and improves your skin texture, leaving you feeling soft and smooth’. 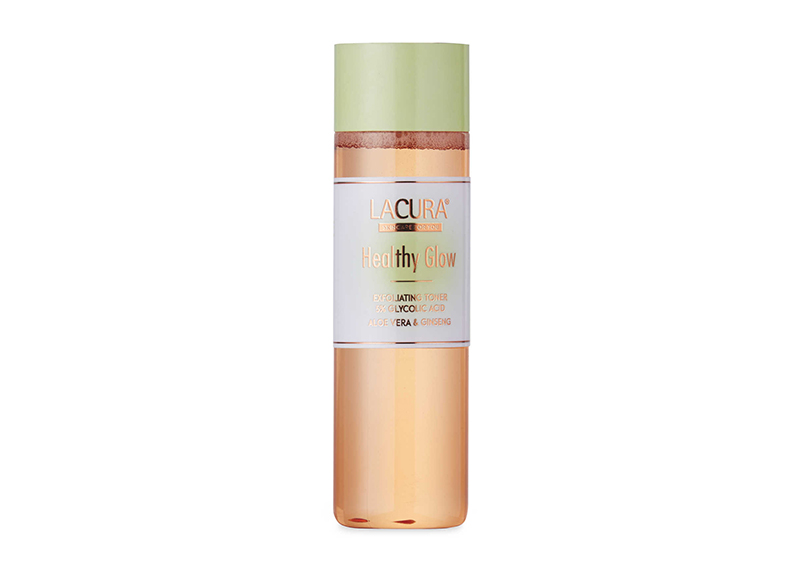 If your appetite for beauty bargains isn’t yet satisfied, you’ll be pleased to hear that Aldi has also unveiled a Lacura Pink Clay Mask that’s akin to Sand & Sky’s popular (and highly Instagramable) range, which has racked up waiting lists of more than 13,000 people in the past.

At Boots, Sand & Sky’s Brilliant Skin Purifying Pink Clay Mask will set you back £39.90. The Aldi version, however? Just £5.99 – and that’s including the little brush to dab it on with.

The Aldi mask is said to be great for clearing imperfections (thanks to the inclusion of exotic Australian Kakadu plum and Witch Hazel) and upon application, works on ‘detoxifying’ your skin, leaving you with a fresh, bright complexion.