Eyebrows really do shape the face, so it makes sense that many of us are in constant pursuit of the dream eyebrow product to perfect those arches. And while there have been many of great ones over the years (we’re talking the likes of Benefit Gimme Brow and Anastasia Beverly Hills Brow Wiz), the people of Amazon have found their ultimate product, and have officially spoken. 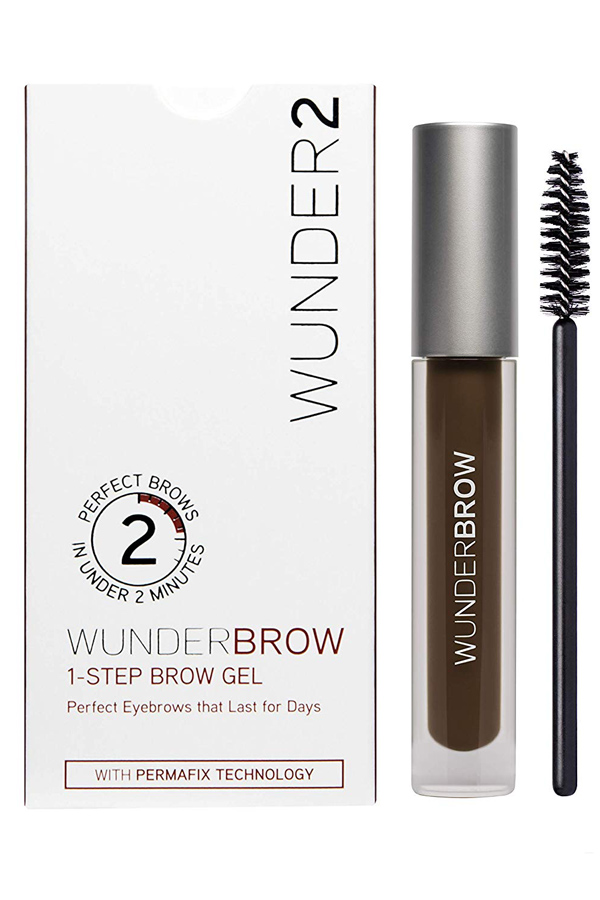 Though the eyebrow gel usually retails for £19.93, it’s currently on promotion on Amazon for just £13.96 for Prime Day.

The gel comes in five shades for all skin tones and has been praised for a number of reasons. First up, the product fills and thickens the brows seamlessly and instantly upon application. It’s also easy to apply and has a user-friendly brush which is perfect even for total brow novices.

But the biggest appeal is the fact that the product lasts so long. It is a waterproof and smudge-proof formula and actually lasts for days, rather than just hours. The product is so long-lasting that it requires an oil-based cleanser to get it off, meaning you can have totally ‘done’ brows for days on end if you choose to.

In fact, one reviewer on Amazon claimed the brow gel stayed put through childbirth, which is a rather impressive feat!

As well as being long-lasting on your brows, it’ll also hang around in your make-up bag for a while; one reviewer said a single tube lasted them nearly six months, meaning the £19.93 price tag is more than justified.

You can pick up the WUNDER2 WUNDERBROW Long Lasting Eyebrow Gel for Waterproof Eyebrow Makeup on Amazon now.