They’re on the catwalk, all over the high street and even celebrities aren’t immune to their comfortable and (whisper it) practical charms. Margot Robbie teams hers with high-heeled mules, former J Crew creative director Jenna Lyons drapes a camel overcoat over pink ones, and model Iris Law wears hers over a striped top. Not since the 1970s have fashion and film’s most glamorous women proudly showcased outfits usually worn by mechanics and airport ground control – yes, the boiler suit is back.

Made from hard-wearing cotton or denim, boiler suits are emerging as a modern multitasking wardrobe saviour, designed for almost every activity, from rummaging in a car’s engine and gardening to doing the school run and going to parties. In this age of Hollywood’s anti-sexual- assault campaign, Time’s Up, and as #MeToo sweeps social media, it seems the boiler suit is the perfect feminist fashion statement.

Maria Grazia Chiuri certainly agrees. The Dior designer behind the ‘We Should All Be Feminists’ T-shirt sent a denim boiler suit down the AW17 catwalk. Meanwhile, Stella McCartney showcased a baggy denim onesie at her S/S 18 Paris show.

The high street isn’t far behind: MC Overalls opened a permanent store off London’s Carnaby Street last year, MiH’s boiler suit sold out when it hit stores last year, and brands including Agnès B, Donna Ida and Winser London all do versions of the loose-fitting all-in-one.

What’s more, Spry founder Daisy Bridgewater’s cult £160 classic boiler suit, a serviceable blue cotton number inspired by mechanic’s overalls – as well as by her boiler-suit-wearing mother – has been snapped up by famous names including Rachel Johnson (who wore hers on Celebrity Big Brother), Thandie Newton, Alice Temperley, Sharleen Spiteri and Cathy St Germans, the director of the Port Eliot Festival.

But they’re not just for fashion influencers or the A-list (or Frances McDormand’s character in Three Billboards Outside Ebbing, Missouri, who wears blue overalls for most of the film). YOU’s acting fashion editor Emily Dawes says all women need such stylish, hard-working clothes, advising: ‘Add heels for the office and a pair of statement earrings for evening. Layer it, adding a lace cami to dress it up, or dress it down with a striped tee.’

So why is this functional and body-covering all-in-one suddenly back in fashion? Pamela Church Gibson, reader in cultural and historical studies at the London College of Fashion, sees a link with feminism, from the women working in factories in the Second World War – made famous by the US morale-booster Rosie the Riveter – to the campaigners of the 70s.

‘Wearing a boiler suit is desexualising,’ says Pamela. ‘And there’s the freedom of movement. It’s not about being looked at, but being busy working.’ (Emily Weiss, founder of beauty brand Glossier recently dressed sales assistants at her London pop-up in roomy pink overalls.) Pamela adds: ‘The boiler suit is the ultimate practical garment – you can do anything in one.’ 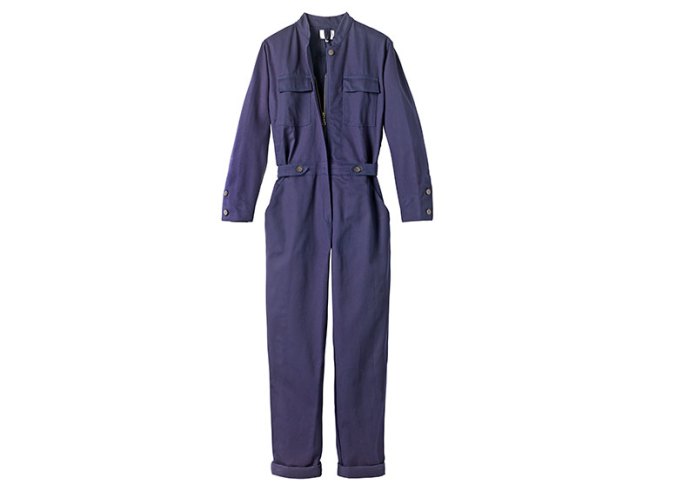 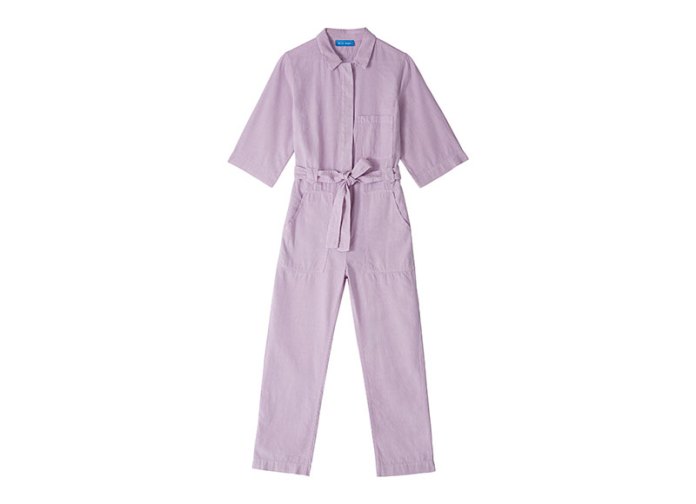 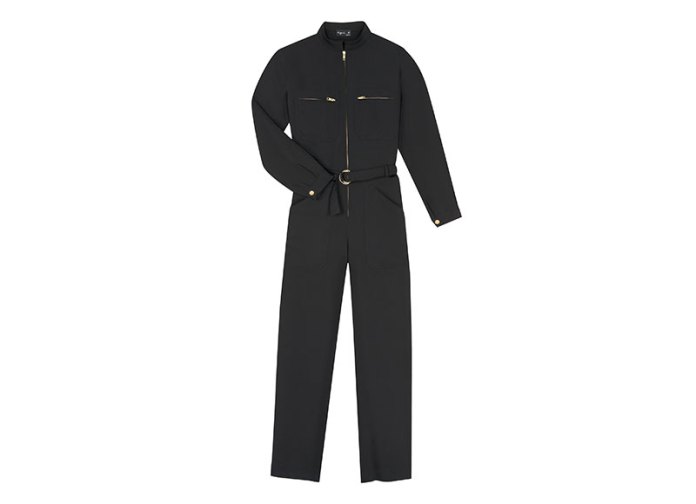 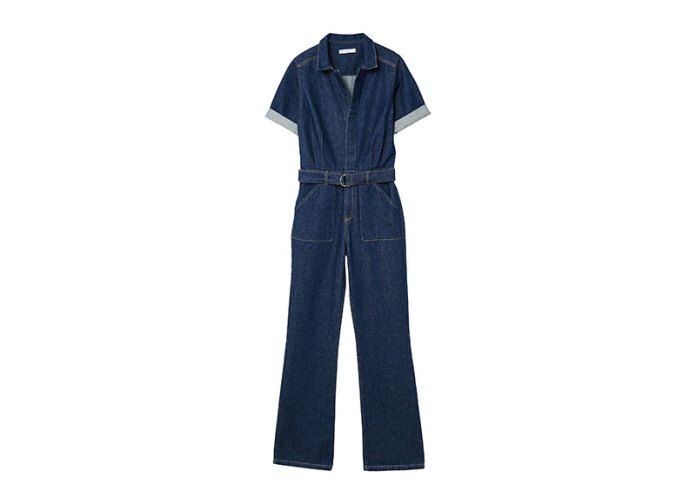 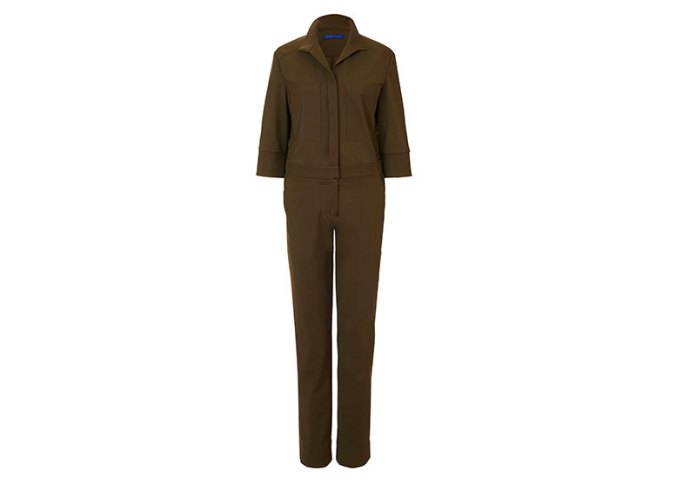 The opening date for the Harrods outlet store at Westfield has...

Andrea McLean’s gorgeous Topshop dress is in the sale for just...

Kate’s pretty floral face masks are from this childrenswear store

17 autumn knits that you will want to wear immediately

Marks & Spencer’s sellout denim dress is back for a second...

30 cosy yet chic loungewear buys, from luxe joggers to cashmere...

Topshop is selling personalised horoscope jeans for every zodiac sign

Shearling jackets are everywhere right now – our picks start from...

The Crown’s Emma Corrin has been spotted in a gorgeous Mango...