At least once a fortnight, my gym sends me a reproachful little text message: ‘We missed you’.

Normally it arrives when I’m in the office battling an ever-growing to-do list, or hanging off a strap on the Circle Line trying to finish an Ocado shop.

Sometimes it’s while I’m scrubbing Weetabix off the floor, or editing a feature, or writing a newsletter, or putting on my work clothes while trying to persuade my toddler that she can’t just go to nursery wearing nothing but her ‘snowman shoes’.

Given the endless demands of daily life, I often find that exercise falls to the bottom of my priority list. As a result, I miss the exercise classes I’ve optimistically booked, and receive these weirdly personal messages from my gym. The subtext might as well be ‘You haven’t just let yourself down, you’ve let us down too.’ 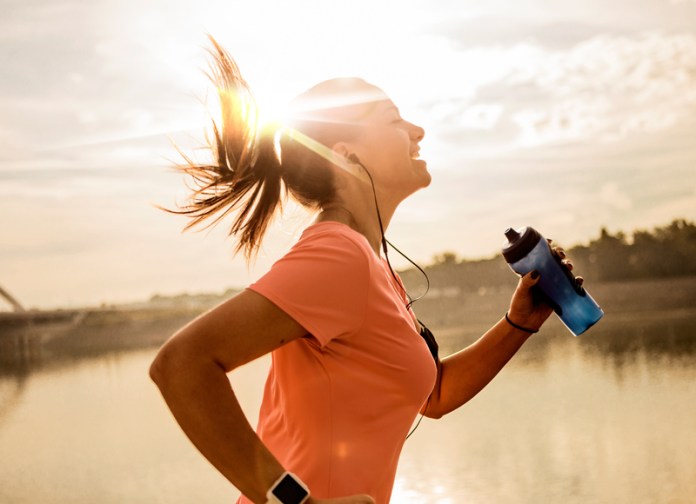 This week it was revealed that almost half of women do no regular exercise. Many women said they had given up sport during lockdown, and one in three said their physical health had deteriorated over the past 12 months, according to the survey by Nuffield Health.

Troubling statistics indeed, to which the collective female response was: well, duh.

Personally, I would love the time and freedom to exercise more. Once upon a time, before motherhood, the pandemic and a drastic reduction in disposable income (which all happened at basically the same time), I used to exercise five or six times a week, for an hour at a time. Now, it’s a case of cram it in when I can, in whatever form I can – normally a 20-minute gym session between nursery drop-off and work, or a lunch hour workout involving minimal exertion because I don’t have time to shower before I get back to my desk.

Sometimes I’ve wondered about getting up at 5.30am, well before my daughter wakes, and going for an early morning run. Then I remember that I’ll spend the whole time panicking because – like most women – I hate jogging alone in quiet places, which kind of puts a dampener on my motivation.

This is not a ‘poor me’ tale – I’m really lucky to be able to afford a gym, and have a childcare schedule that allows any wiggle room to exercise at all. I also have a husband who understands that keeping fit also keeps me sane, so doesn’t have a meltdown about being forced to ‘babysit’ while I go for a run (I’m not going to class this under ‘luck’ because I picked that type of man deliberately). 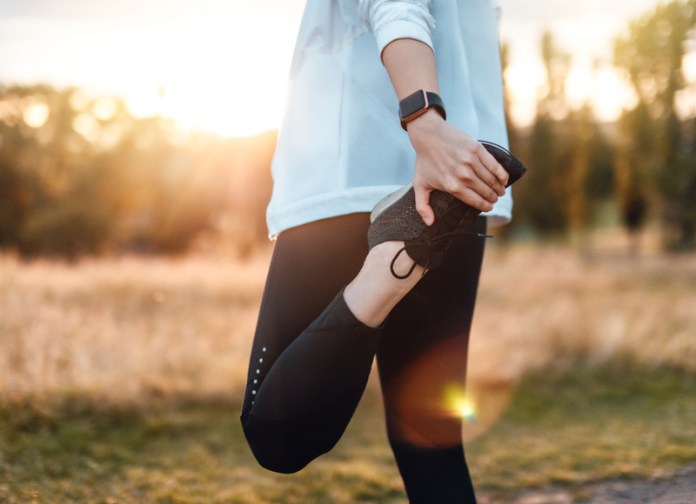 The fitness figures were better for men – of course! – with two-thirds saying they had exercised regularly over the past year. I wonder where they get that time from – perhaps it’s because on average, men spend 70 minutes less time than women doing household per day, or the eight and a half hours each week they save on childcare versus women?

Anecdotally, it also feels like it’s more acceptable for men to prioritise workouts over other responsibilities. How many women do you know that take on the majority of weekend childcare so their other half can play golf/football/cycle round country lanes for six hours because he ‘needs to unwind’.

Actually, these men are right – there are abundant mental and physical health benefits to exercise. It lowers the risk of heart disease, type 2 diabetes, dementia and Alzheimer’s. It boosts self-esteem, sleep quality and energy. Exercise is the often best medicine, and can soothe away the stresses of everyday life like a dream. Now we just need to give women the freedom, time and affordable childcare that mean these same stresses don’t prevent them from even taking part.