It was the finale of a slow-brew romance. Lucy Sweet looks back at the ad that enchanted the nation.

Back in 1987, when nouvelle cuisine and large dangly earrings were at their zenith, two people embodied the kind of sophisticated London elite that those in the sticks could only dream of: the couple on the Gold Blend adverts.

Before then, instant coffee ads featured the somewhat offputting spectacle of actor Gareth Hunt shaking some beans, so you have to understand that these guys were dynamite. Anthony Head, pre-Buffy the Vampire Slayer, played a suave art dealer, and the sultry Sharon Maughan his neighbour, who popped round to borrow a jar of Gold Blend for a dinner party, igniting a spark that could boil every kettle within a ten-mile radius.

OK, so their relationship seemed entirely based on the procurement of instant coffee, but their sizzling sexual chemistry had the nation in its grip for a staggering six years, as this caffeinated soap opera slowly unfolded in 30-second chunks in between Coronation Street. The idea was that, far from being freeze-dried rubbish, Gold Blend was something you could pass off to your snooty friends as proper cafetière coffee. But that was soon eclipsed by the drama of their ‘will they, won’t they?’ relationship – which was far from smooth.

There was jealousy (who could forget Italian love rival Marino Masé?) and a break-up, before 30 million tuned in to watch Anthony tell Sharon that he loved her while sitting by a roaring fire – one of Britain’s most-watched television moments.

The Gold Blend relationship would go on to form the basis for bestselling book Love Over Gold (which promised to fill in all the background details) as well as a video compilation of the ads and two CDs. Best of all for Nestlé, by the time the campaign ended, sales of Gold Blend had shot up by 50 per cent. 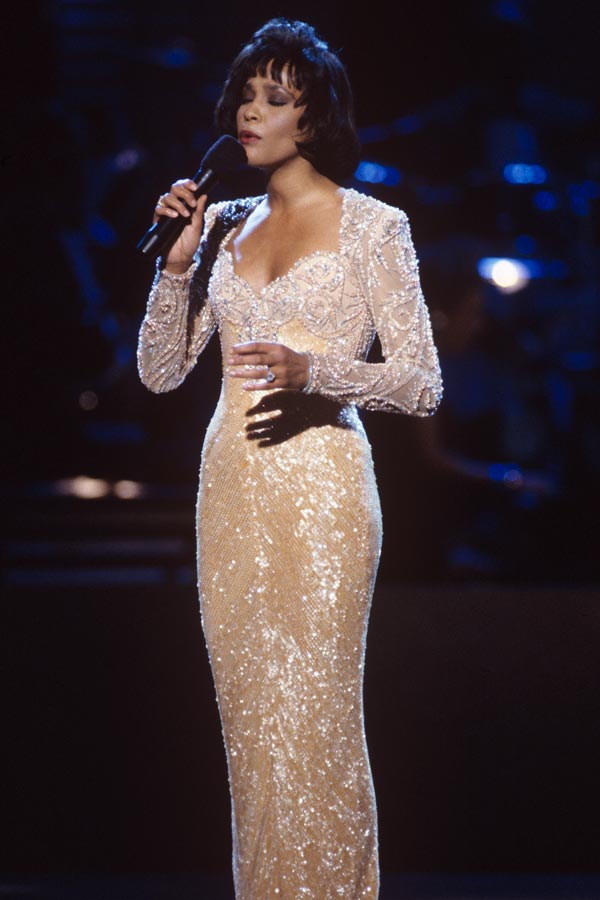 This is why Meghan and Kate always hold bags in their...

WHERE WERE YOU WHEN: Lady Gaga raised the steaks?

Jennifer Saunders is taking on her biggest ever dramatic role

Prue Leith has revealed why she and her husband live in...

People are convinced the royal baby is already here and this...