The heir to the throne was hot stuff, remembers Michael Hogan.

The lives of the king-in-waiting and unemployed steelworkers might seem a million miles apart, but they briefly collided in 1998 when Prince Charles reenacted The Full Monty. At a Sheffield showcase for the work of the Prince’s Trust – and encouraged by one of the hit Britflick’s stars, Hugo Speer – he busted out the moves from the film’s celebrated Job Centre scene.

It saw Donna Summer’s disco anthem ‘Hot Stuff’ come on the radio and the budding male strippers absent-mindedly launch into the hip-thrusting routine they’d been secretly rehearsing. ‘I like the film so much, I’ve seen it twice,’ said the Prince of Wales, just to take us even more by surprise.

At the time, I was working on a celebrity magazine and was thoroughly bored with seeing the same old paparazzi pictures of the royals on walkabout, or perhaps waving from limousine windows. This was something fresh, spontaneous and far more fun. It made me warm enormously to Charles – he wasn’t just an amply-eared toff who talked to plants, I realised, but a flesh-and-blood human being with a functioning sense of humour, just like the rest of us.

Such relatable, relaxed moments paved the way for the 21st-century humanisation and reinvention of the Royal Family – a process that has been continued in such crowd pleasing style by Princes William and Harry, not to mention their wives.

Sure, Charles’s weak attempts at pelvic gyration left a little to be desired, but his footwork was nifty, his grin broad and he threw himself into it with gusto. This was on the eve of his 50th birthday and he was evidently in party mood.

‘He’s a natural,’ said Speer. ‘He asked me for tips but didn’t need them. It looks as though
he’s been practising in his bedroom.’ Hot stuff indeed. 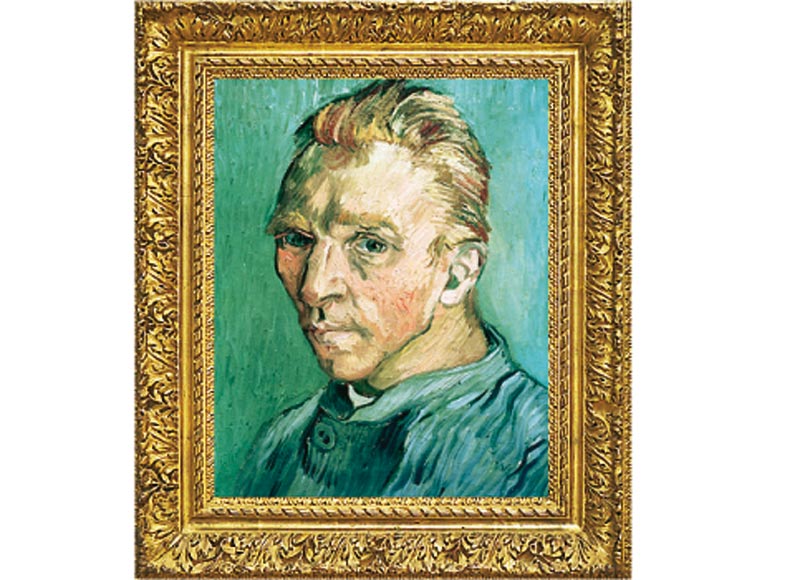