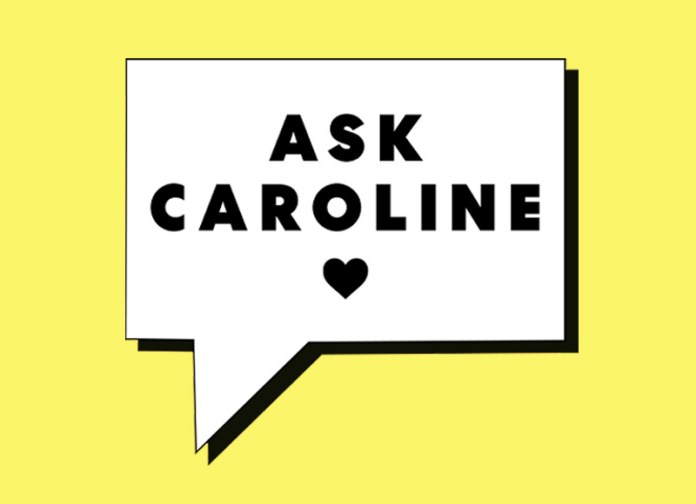 Q. I am 54 and live with my partner (we don’t have children) in what most people would consider to be a lovely house in a lovely area.

Outwardly, I appear to have a good life. However, the past few years have been immensely difficult and I feel something has to change.

Before this period I had a successful career. Then my father, who I was very close to, died and ,a few months later, I was diagnosed with a debilitating long-term illness. I gave up my career both for the sake of my own health and to look after my mother. She has since gone into care, which left me with the huge and emotional task of clearing the home in which she and my father lived for over 40 years.

My partner was incredibly helpful and supportive with this. However, although he’s fundamentally a kind, decent, intelligent man, there is no intimacy between us – we have separate bedrooms and he never says anything nice to me or listens to me. He doesn’t even look at me when he talks. A counsellor I visited to help me deal with my father’s death said she couldn’t offer relationship counselling because there was simply no love between us – and she’s right. Our home is freezing cold and draughty and needs a great deal of work, but he refuses to spend any money on it, even though it makes my illness worse. We’ve been together for 20 years but sometimes I think he only stays because I’m going to inherit a sizeable sum of money. I wish I could leave, though I’m very depressed and too scared to make the break.

A. I’d like to gently take issue with some of the things you’ve said about your partner. You describe him as ‘incredibly helpful and supportive’ and a ‘fundamentally kind, decent, intelligent man’. Perhaps you are trying to convince yourself when you write these words because he actually sounds quite selfish. He won’t make eye contact, never says anything nice to you, doesn’t want to make love to you, won’t listen to your needs or the things that matter to you – and also refuses to do any much-needed work on your home. In your longer letter, you also explain that he didn’t offer to support you financially when you were a full-time carer. You suspect that he stays with you only because you are going to inherit. None of these actions are those of a kind man and, in your heart of hearts, you know this. Real kindness involves hugs, affection, being listened to when you need to talk and wanting a comfortable home in which you both can live. It means being there for you in more than just the practical ways. You also know that you must leave this relationship. It is making you unhappy and you deserve better.

So please return to counselling, long-term, to get support. Not relationship counselling – the person you saw earlier was right, when love has died it is usually not viable. But do go alone; the right counselling will build up your confidence and make you feel strong enough to leave on your own terms. Contact relate.org.uk or bacp.co.uk. You might also want to see your GP regarding the depression.

‘I wish they wouldn’t argue all the time’

Q. My husband and our 17-year-old daughter keep arguing about politics, and it’s ruining their relationship. Our daughter can be quite strident and ‘woke’ and my husband clearly finds some of her opinions ridiculous. Now they are barely speaking. While I also tend to think that my daughter’s views are a bit unformed, I just wish my husband would drop the subject. I’ve tried to talk to him but he can be quite belligerent and just says that she will grow out of it. How do I keep the peace?

A. Sometimes people become so entrenched in wanting to ‘win’ an argument that they lose sight of the fact that continuing to attempt to force an opinion on someone else achieves nothing except bad feeling. It’s normal for young people to have quite strident views, and they will often argue them more passionately than a more mature person. Yes, she may well ‘grow out of’ some of her more extreme stances. But if your husband carries on with this pattern of behaviour, by the time she does he will have alienated his daughter completely. Ask your husband whether this is what he really wants. He doesn’t have to agree with her, but it is very important for her future growth and self-development that your daughter feels heard and doesn’t have her views disregarded.

You could try initiating a discussion where each of them talks calmly for five minutes in turn, without the other interrupting, to explain why they feel so strongly about an issue. It is more important for them to gain each other’s respect than to agree with the other’s argument.