Shopping at John Lewis & Partners (whether in store, or as it stands right now, virtually) is always a joy for many reasons, but one of the main ones is the number of brilliant brands you can browse in one place.

With names including Hobbs, Boden, Whistles, and Joules, as well as in-house labels Kin, AND/OR and Modern Rarity, it’s rare that we’ll leave without finding a gem. And now John Lewis is running a promotion with up to 50 per cent off some of our favourite womenswear lines, we can get those gems for even less.

Okay, so we’re all spending more time at home than ever, and you might not get to show off your new buy to the world for a while, but that’s no reason not in to invest in staple capsule pieces while the discounts are active.

Plus, with cosy loungewear, floaty and floral spring dresses and relaxed fit casuals for lazy days in the garden all included in the offers as well, there’s plenty to buy now, wear now. Happy bargain hunting! 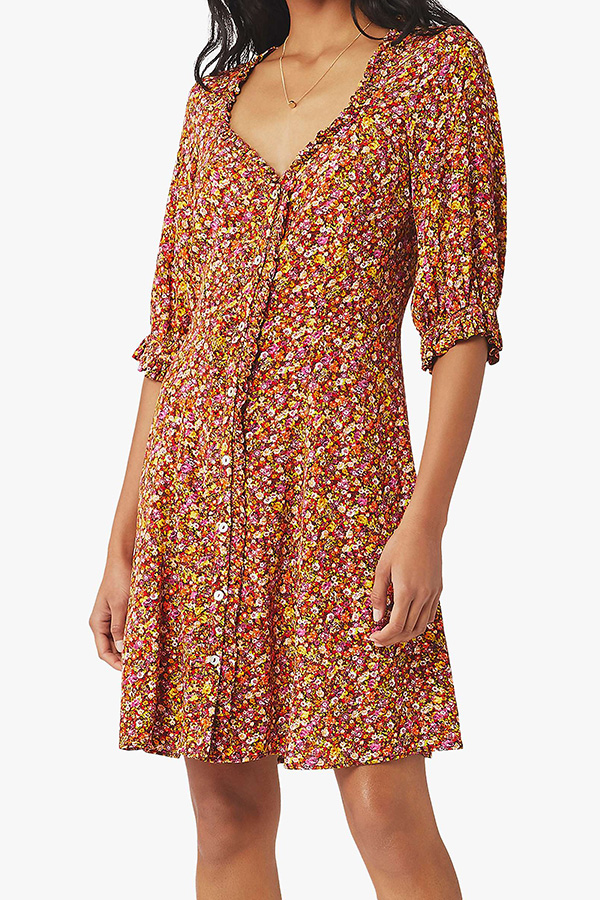 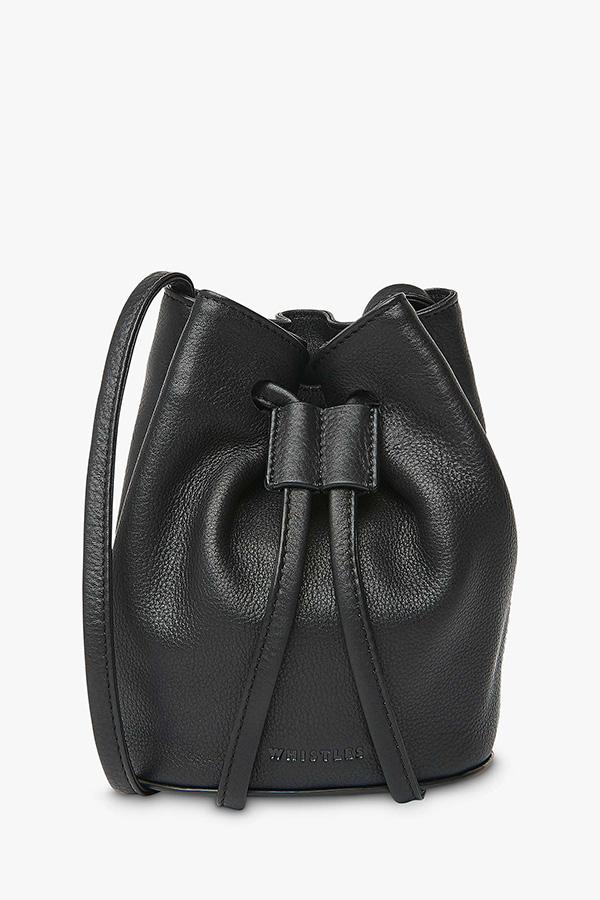 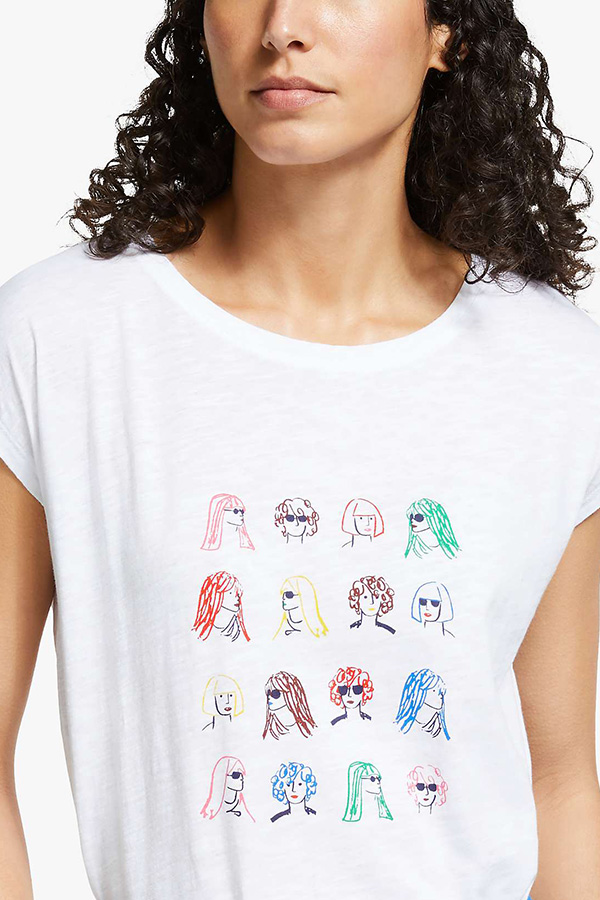 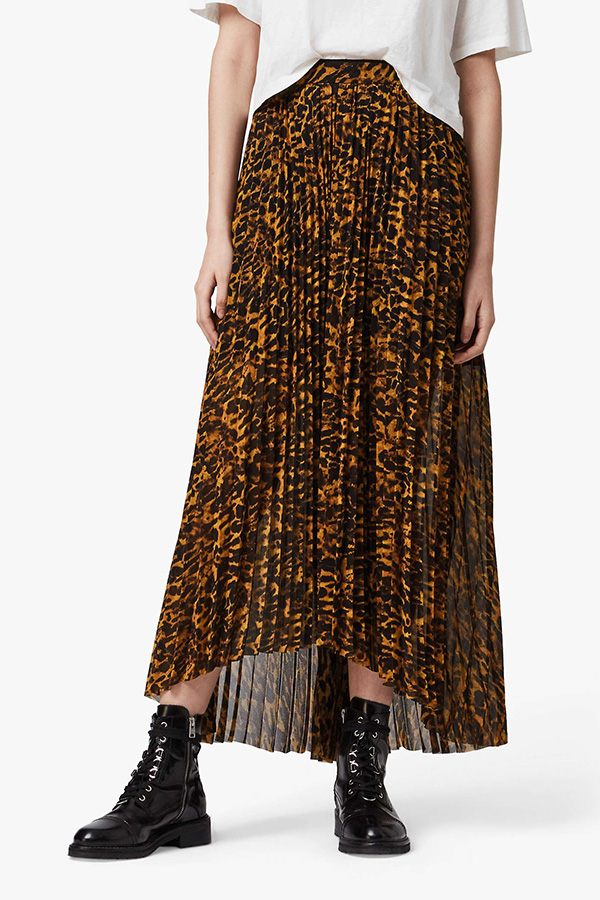 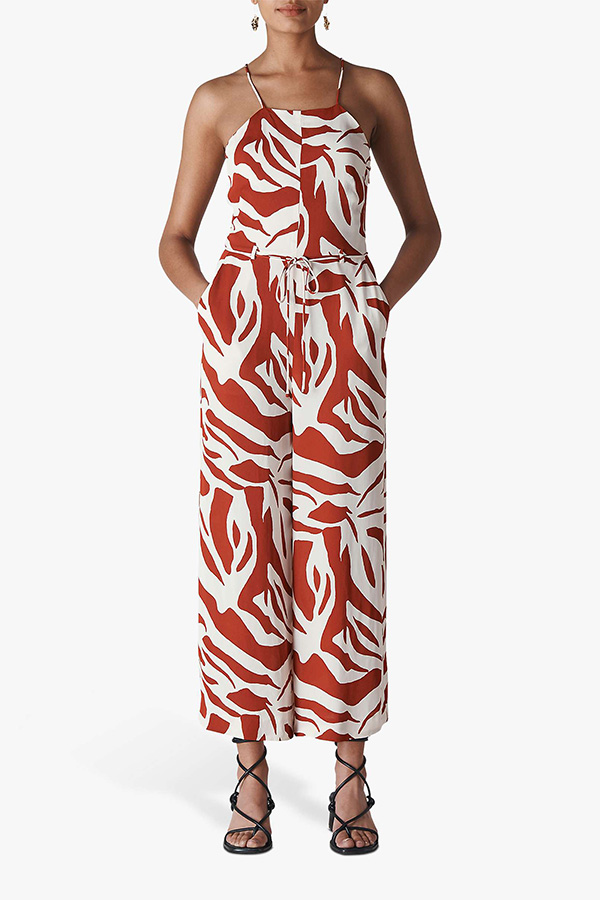 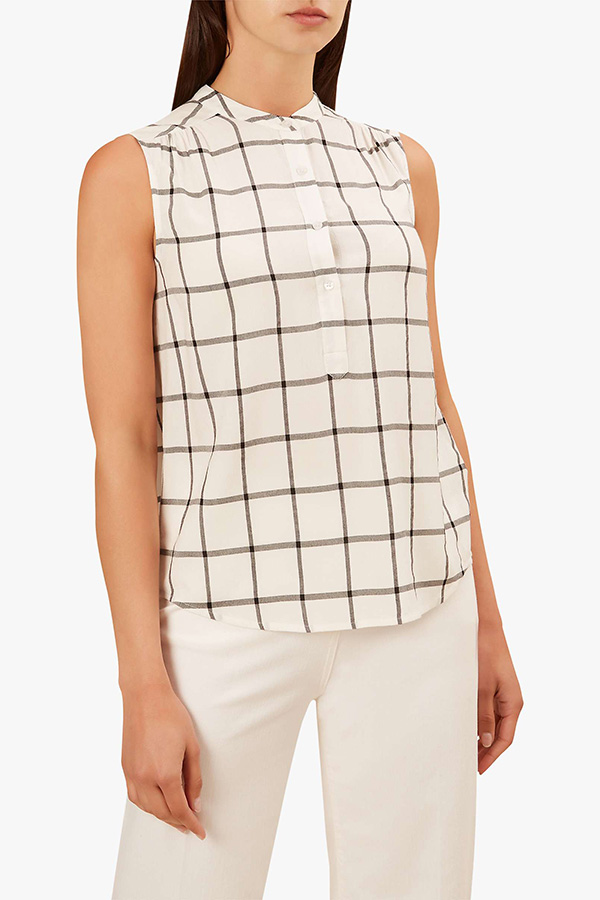 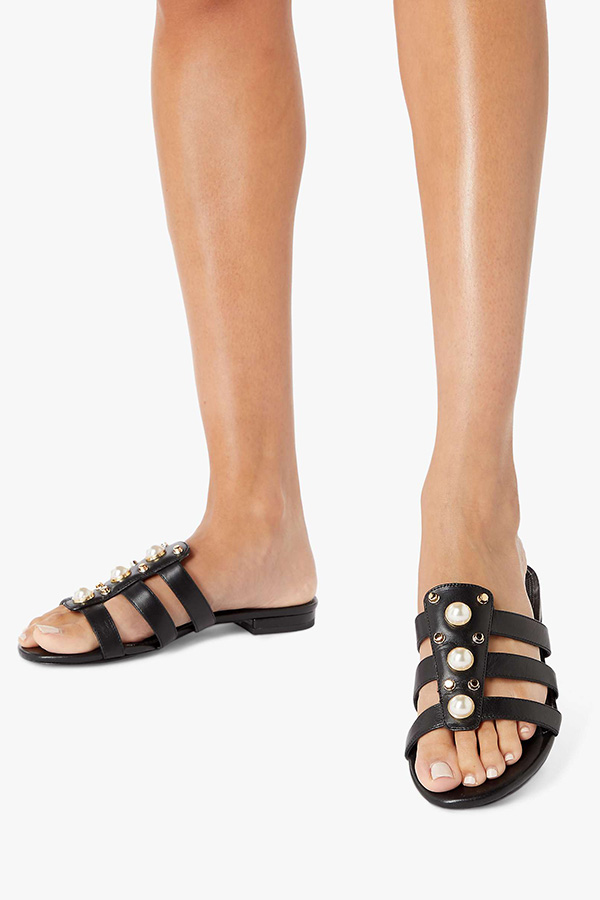 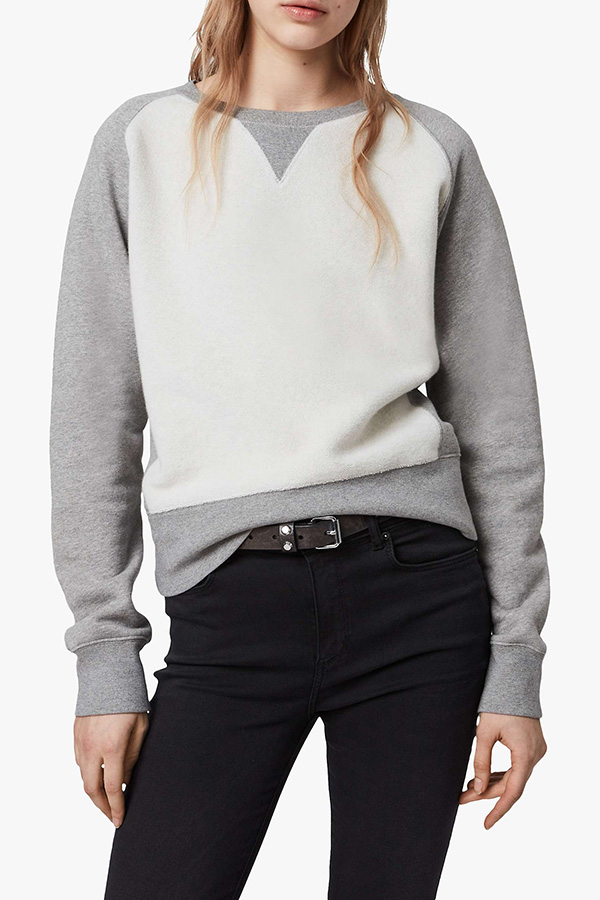 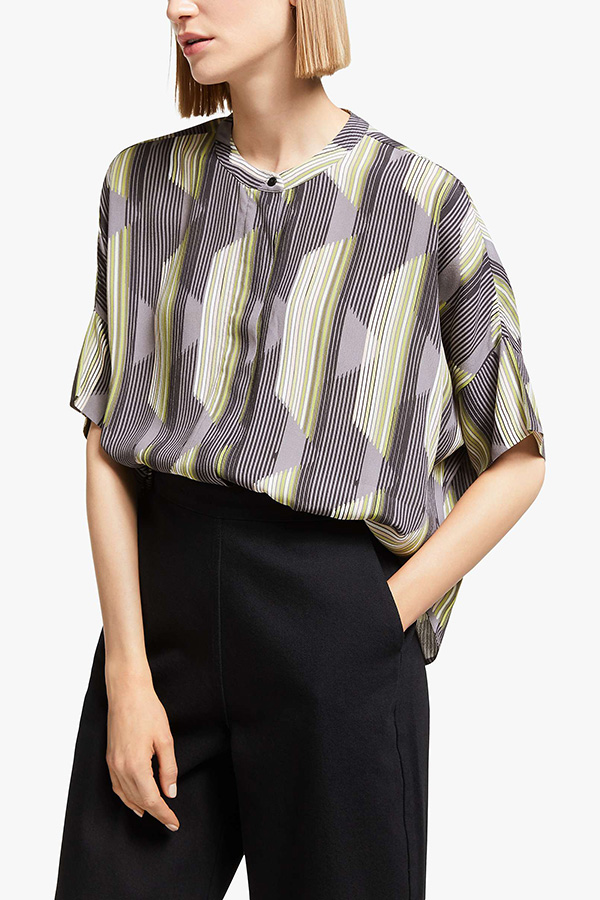 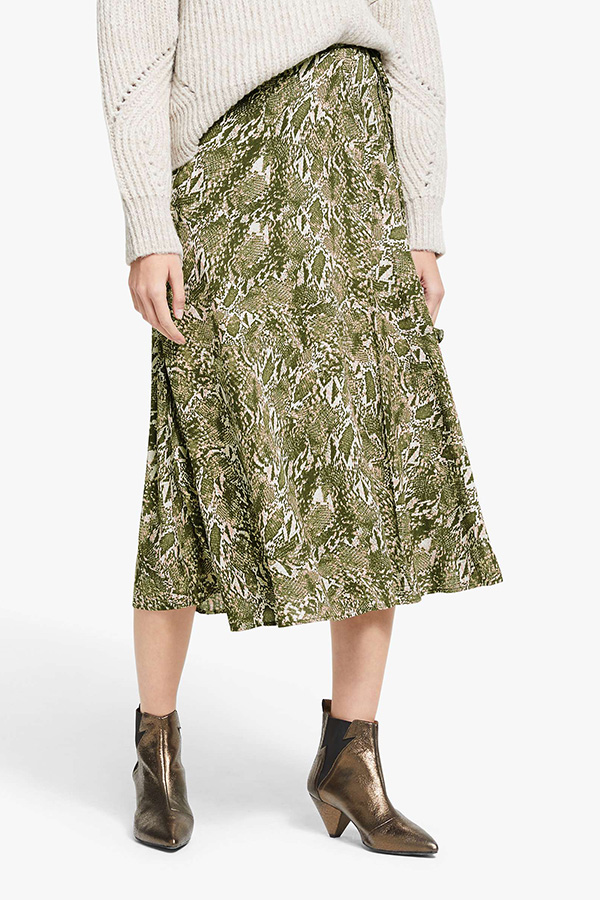 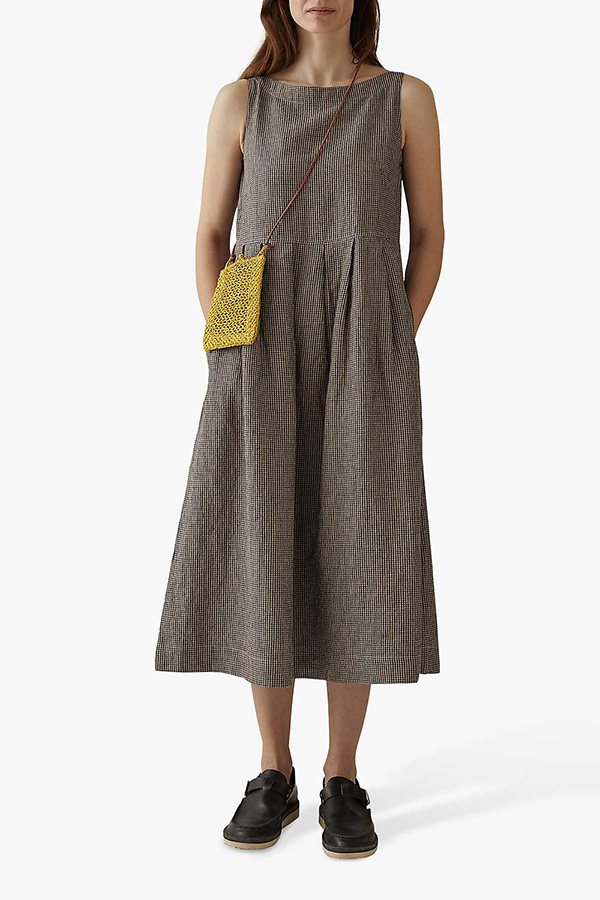 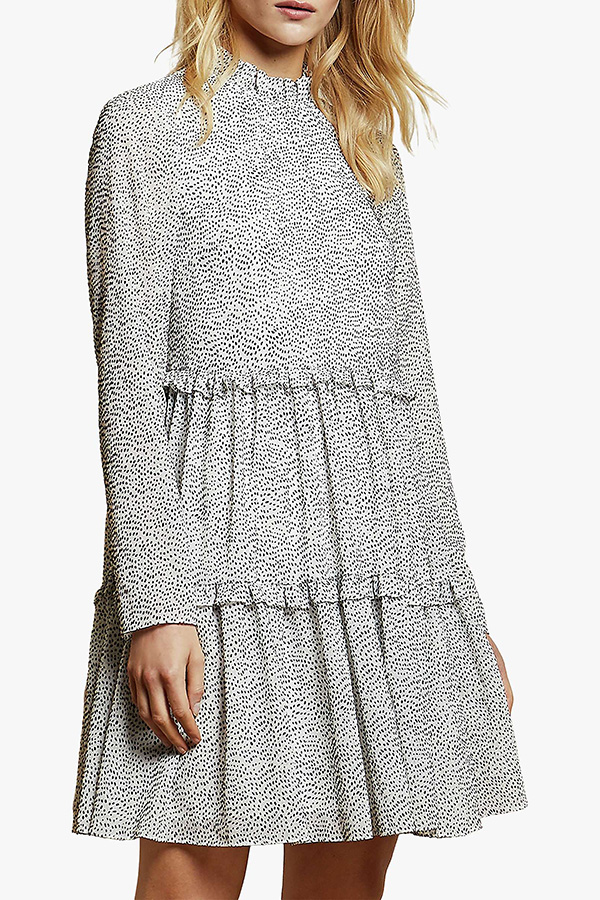 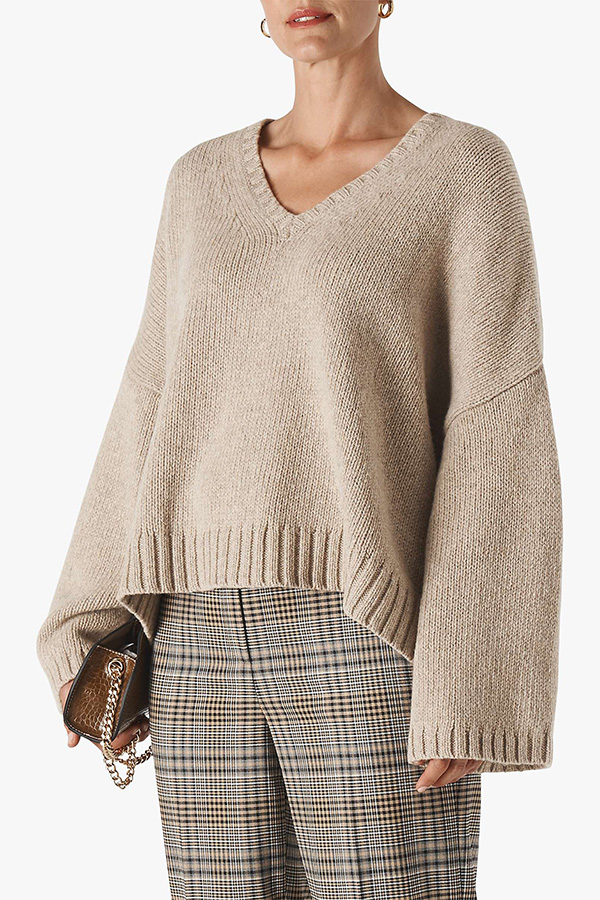 The independent jewellery brands we love

Everyone on Instagram is loving this affordable M&S midi dress

19 pieces of personalised jewellery for thoughtful Christmas gifting this year

Kate Middleton’s Christmas card jumper is in the sale

Holly Willoughby’s polka dot blouse is £25 from the M&S spring...