Do you live in a dating hotspot? Is your hometown awash with romantic restaurants, fun activities and intimate venues where sparks can fly?

If you are looking for love, then a vibrant dating scene nearby is definitely handy, so you may be interested in new research that reveals the top cities for dating in the UK.

The team at CIA Landlords have analysed and ranked cities around the UK based on their ability to provide a great date, by counting up numerous classic date night venues, including romantic restaurants, bars and even miniature golf, as well as assessing each city’s safety rating when walking around alone. 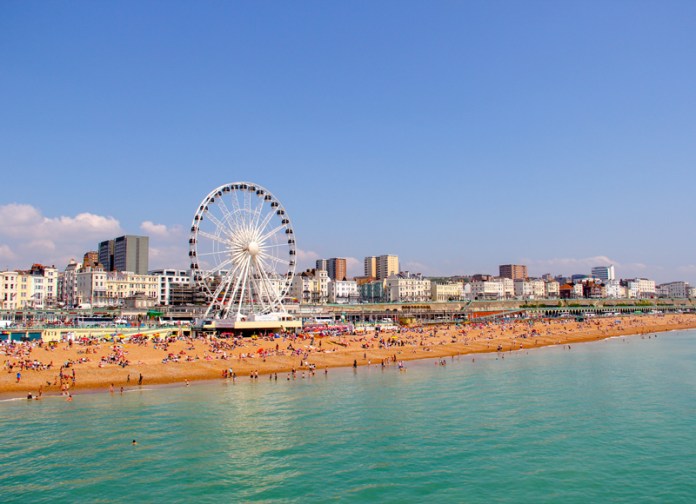 Brighton & Hove comes in at number one, which is perhaps no surprise given the city’s lively atmosphere, strong LGBTQ+ community and multitude of bars and restaurants.

Brighton has over 105 romantic restaurants and 112 bars per 100,000 people in the city – the highest numbers in the UK for these popular dating venues. Brighton also takes top ranking spot for number of museums and comedy clubs per person too. 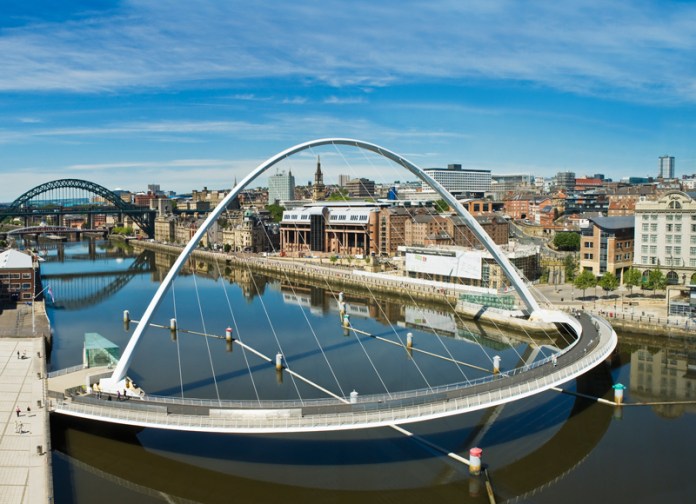 Newcastle ranks in second place. The Geordie city is famous for having a great sense of humour so it makes sense that this city scored highly for its number of comedy clubs. 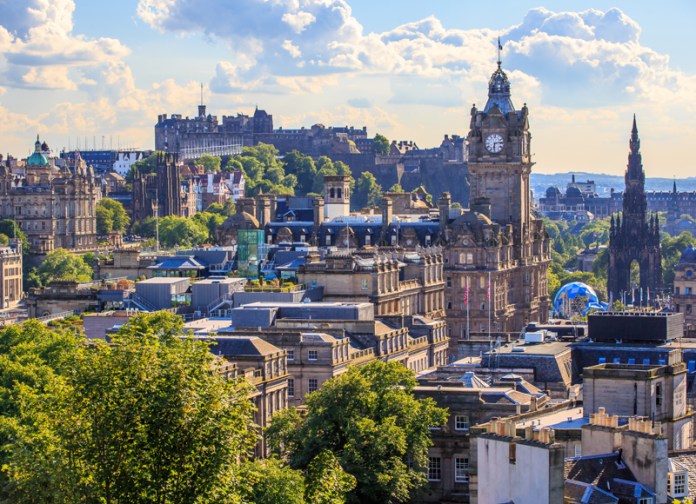 On the other end of the scale, Coventry came out as the worst UK city for date night lovers. The city has a low number of dating venues per population and is one of the lowest ranking cities for safety, although we’re sure there are plenty of Coventry locals who have managed to find lurve despite this!