In what has to be one of the closest run TV battles of recent times, Rose Ayling-Ellis, John Whaite and AJ Odudu will take each other on in the Strictly Come Dancing finale this weekend. 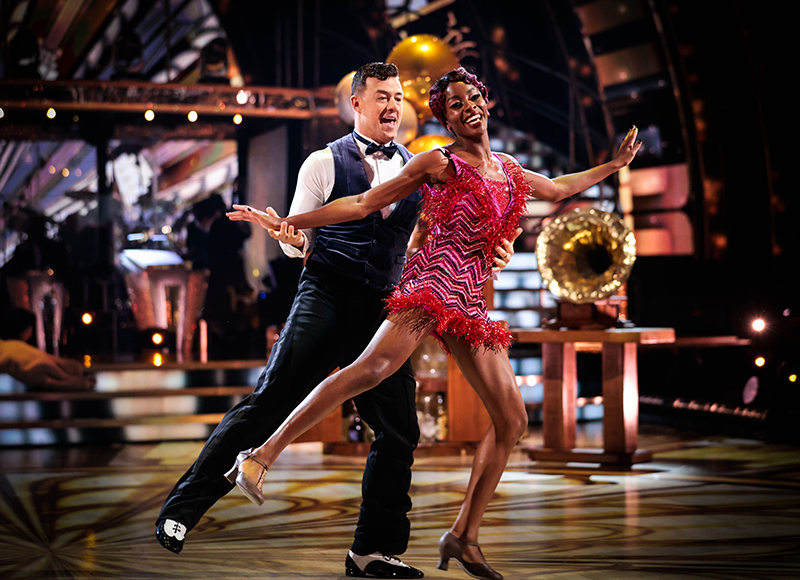 There’s already been plenty of drama this week – not least the revelation that AJ is injured and currently on crutches, despite having three dances to perform on Saturday – but now we have news that two other celebrities will not be returning for the traditional group dance in the grand finale.

First up, comedian Robert Webb, who was forced to pull out of the show in week three, has confirmed he will not be back on Saturday.

In an Instagram post, the actor emphasized that he bears no hard feelings towards the show, but added ‘If I gave out a few more details about what the show had been doing to me physically & mentally, you wouldn’t be surprised that the offer of one more dance was politely declined.’

Robert, who said he is still on friendly terms with dance partner Dianne Buswell, said ‘I thought I ought to pipe up because I won’t be in the group dance of the Strictly final this Sat and I didn’t want my absence (or my ‘silence’ about it) to be taken as evidence of any kind of bad feeling towards the show.’

The Peep Show star withdrew from the show on doctors’ advice, having had open-heart surgery a couple of years ago.

Another celebrity who sadly won’t be returning is Tilly Ramsay. Last month, Tilly and her partner Nikita were the ninth couple to be voted off the show, and she had been in training for the group performance, until blasted Covid hit again.

Tilly posted online saying ‘So sad to be missing the Strictly final – but sadly have tested positive for covid so will be watching from my sofa and cheering on the amazing finalists from home on Saturday night – wishing everyone lots of love & good luck.’

Here’s hoping all the couples who have made it to the final actually get to dance on Saturday!