The new year can be the perfect excuse for a mini overhaul of your current beauty regime – and if you’re considering one, Trinny London, the line created by YOU’s very own contributing editor Trinny Woodall, should be your first port of call.

Not only does the brand have a core range of bestsellers that repeatedly sell out, it’s also kicking off 2020 by introducing a new product that we predict will soon sit alongside BFF Cream and Miracle Blur in the Trinny London Hall of Fame.

Say hello to Honor, a new shade that’s joining the existing Lip Glow line-up and will brighten your day every time you slick it on. The berry hue is ideal for bringing a dab of warmth to tired winter complexions, leaving a lustrous ‘just-bitten’ finish and the instant appearance of a fuller pout.

Described as a ‘lip gloss that brings moisture and plumpness without the weight’, Lip Glow is gloss but not as you know it. Forget 90s connotations of sticky lips and excess shimmer, the stackable travel-size pots give subtle shine and sheer colour, along with intensive moisture thanks to the inclusion of vitamin E.

Plus, although they’re small, they’re mighty, with a 4g container lasting an average of three months. Oh, and did we mention they’re all watermelon scented? 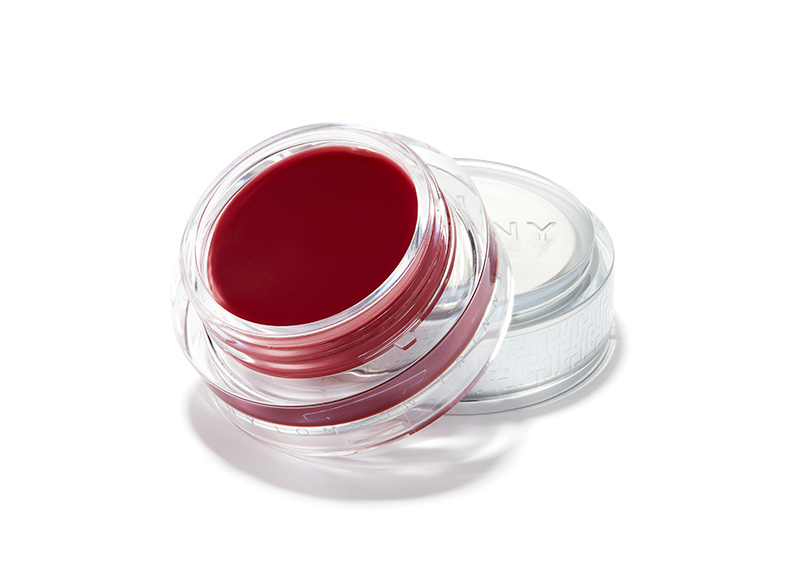 If you’ve tried one of the other Lip Glow shades before, you may have wondered where their quirky names come from. Well, rather adorably, each colourway is named after Trinny’s teenage daughter Lyla and her friends, from the faded cappuccino of Thea to the cherry blossom pink of Mia.

Want to amp up the saturation? Layer your new Lip Glow over a slick of Trinny’s multitasking Lip2Cheek range, which contains a more intense pigment with serious staying power.