From the multiple sell-out BFF Cream that gives skin an instant radiance to Miracle Blur, the line-smoothing pot of wonder which sells every 21 seconds, it’s no secret that Trinny London products are in high demand. And now, as though reading the minds of customers across the country, the brand has finally branched out into beauty gift sets just in time for the festive season.

The launch of these packages coincides with the arrival of a clever new product, T-Tones, which offer two of Trinny London’s most popular and complementary shades in one of the line’s signature stackable pot.

It’s a simple yet super effective idea that is available now in individual Eye2Eye and Cheek2Cheek options, as well as taking centre stage in the gifting edit. 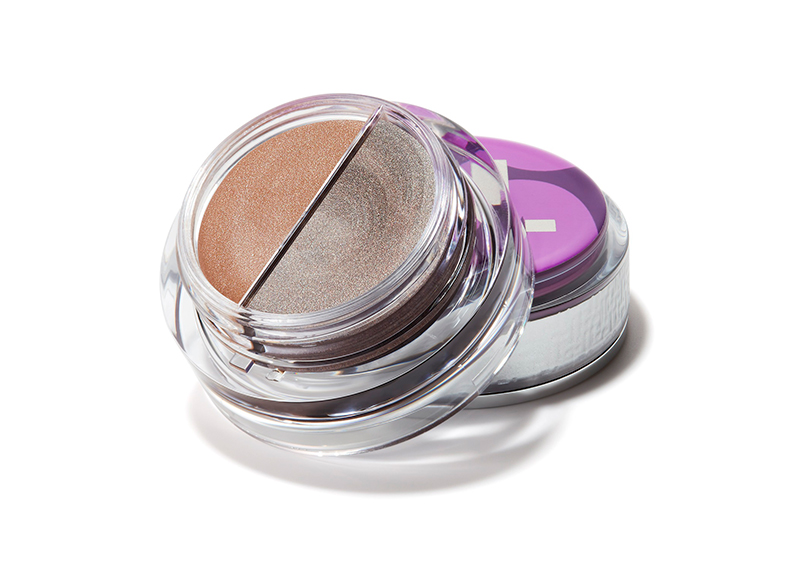 As for the presents themselves, there’s a bundle of joy with something for every Trinny London fan, with favourites including the T-Kit Brush Set and snap-on T-Top Mirror alongside all of the make-up you know and might already love. Plus, all of the gift sets come in at less than £100 and represent a serious saving on the RRP of picking up each product individually.

Whether you’re building your own Christmas wishlist or after some inspiration for the Trinny London fan in your life, here are all of the options you have to choose from, plus what’s included in each one. The party season glow never looked so effortless! 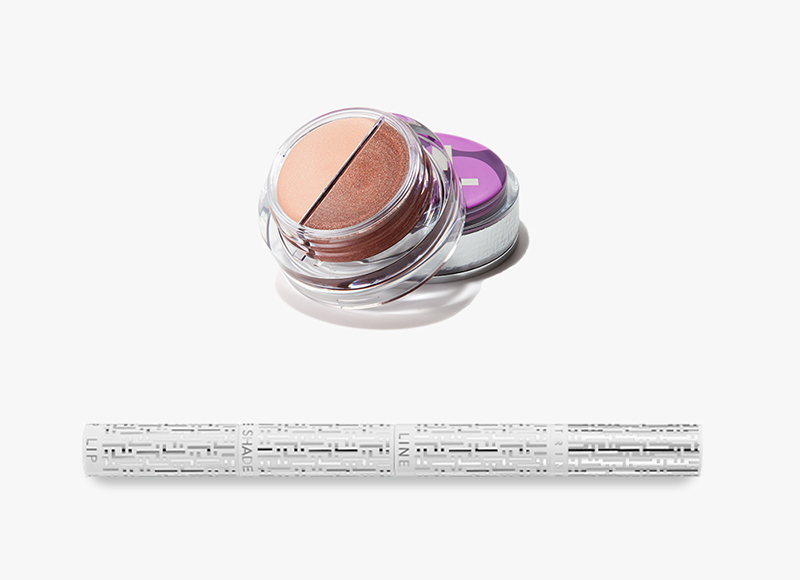 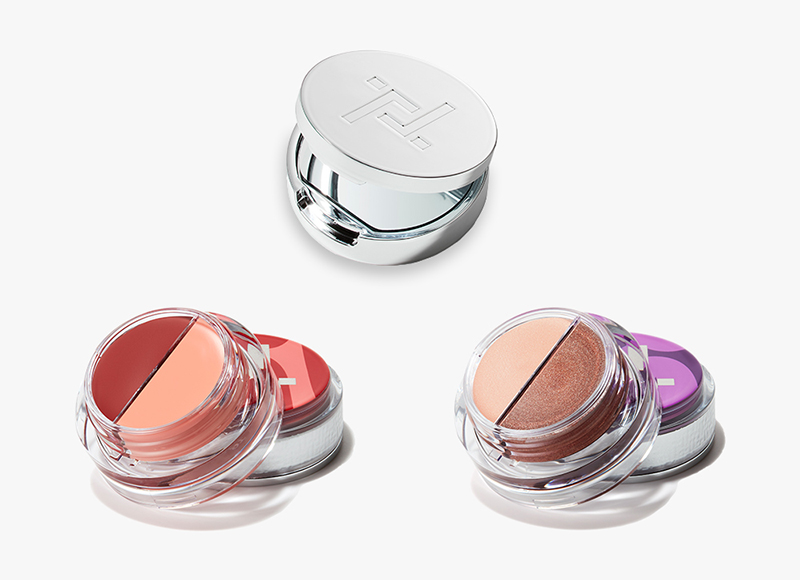 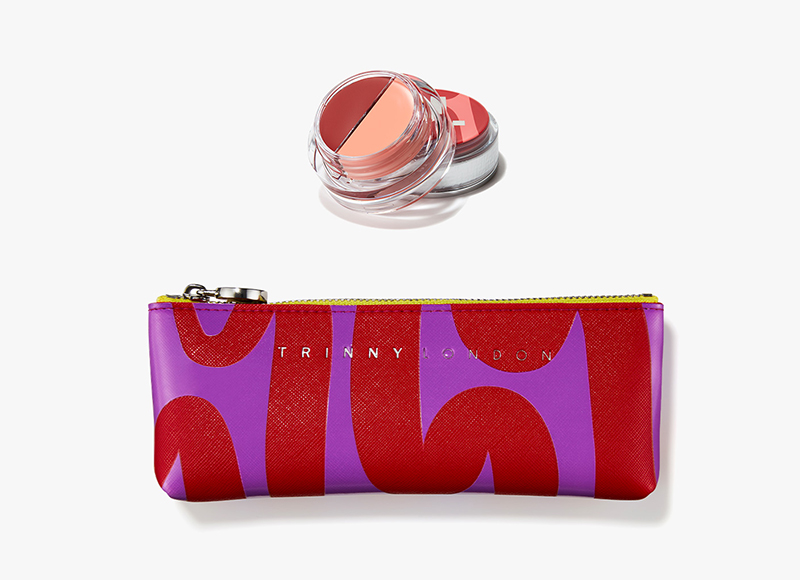 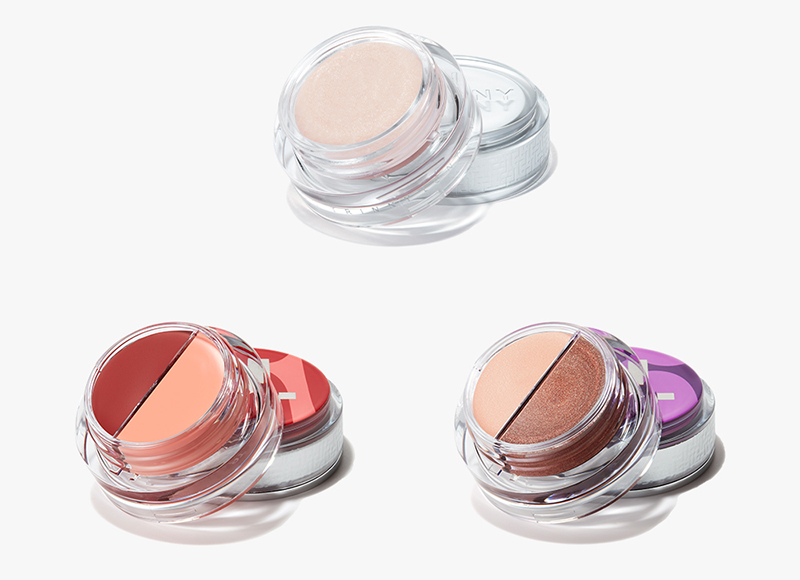 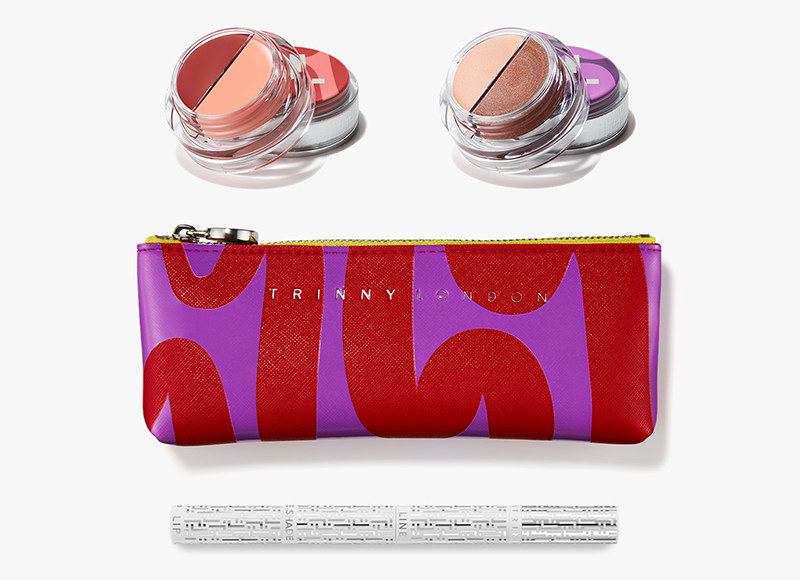 What’s included? The Elizabeth make-up bag, the The T-Kit portable 3-in-1 brush set, a Lip & Cheek T-Tone pot containing a Lip2Cheek and Lip Glow and a limited edition Eye2Eye T-Tone. 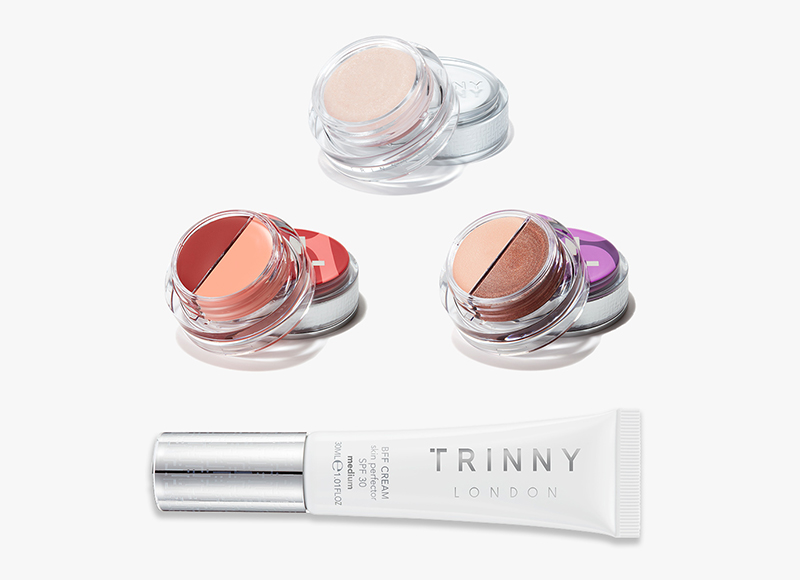 Fancy a makeover from Trinny herself?

She’s part of the Lady Garden Foundation online auction, where money is being raised for a meet, greet and makeover for one winner with Trinny herself. For more information and to place your bid, head to givergy.uk.