As the summer approaches many of us are planning family days out and staycations with attractions that appeal to us. But how to decide? Most of us will turn to a review site to help us make up our minds about where we’re going, and more often than not that site is Tripadvisor.

So as we look ahead to days out and staycations, Tripadvisor has published its ranking of experiences and attractions in the UK.

The title of Top UK Experience goes to a High-Speed Thames River RIB Cruise in London. This experience also places eighth in the world and third in Europe. If you’re a bit of a daredevil, this is just the activity for you. In a rigid inflatable boat, soar past the Houses of Parliament, the London Eye, and Shakespeare’s Globe while listening to a high-octane soundtrack. Once you reach Tower Bridge, your skipper accelerates to speeds of 35 miles-per-hour (55 kmph) and performs sharp turns guaranteed to increase adrenaline levels.

There are so many amazing attractions on offer right here in the UK. Other notable winners include the City & Beatles Tour in Liverpool, a Walking Tour of Bath and the Chocolatarium Tour Experience in Edinburgh.

But what are our most rated, or at least most-reviewed, destinations? Here are the UK’s top ten attractions according to this year’s survey… 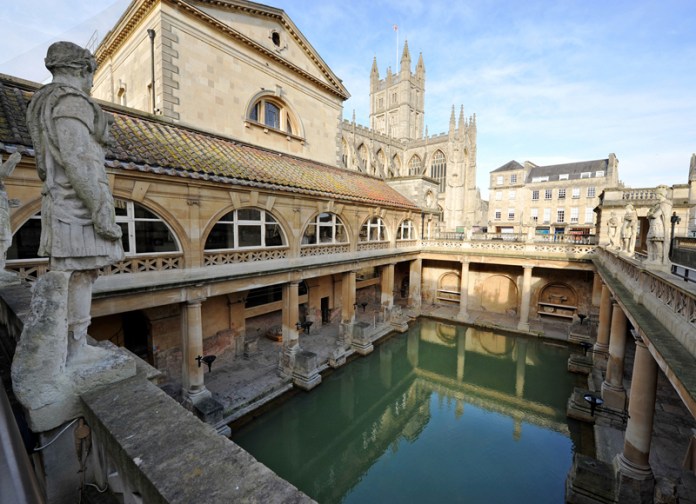 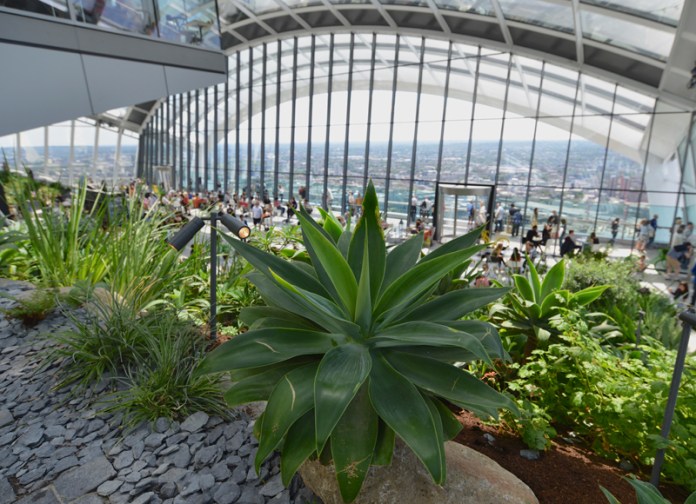 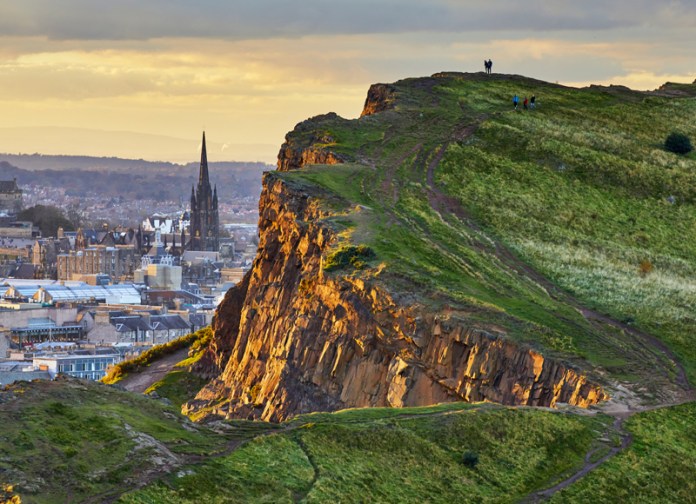 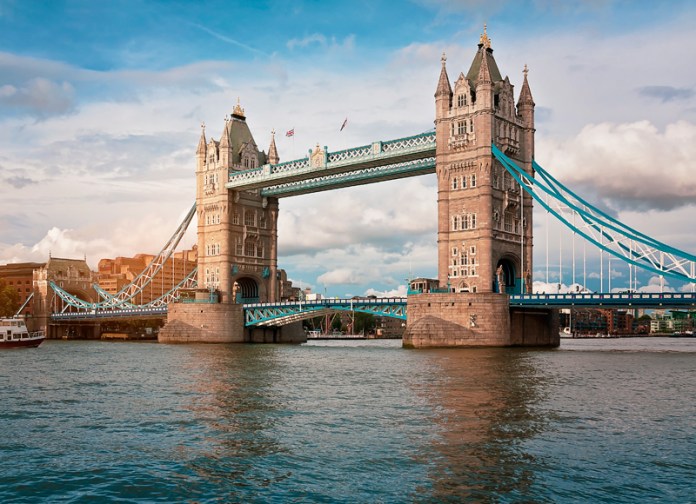 A post shared by The Royal Yacht Britannia (@royalyachtbritannia) 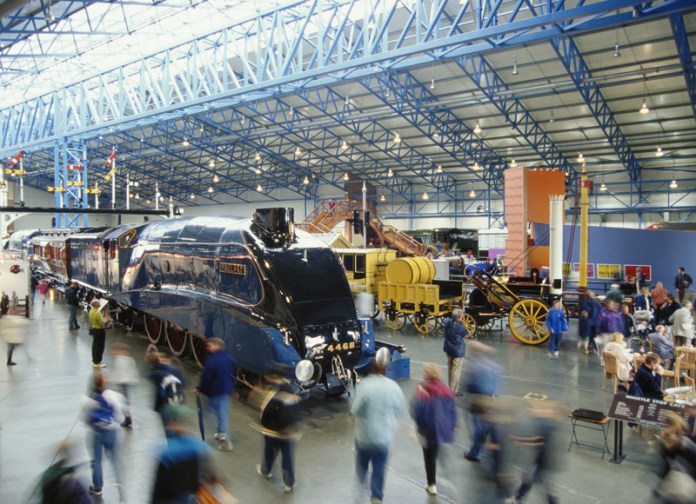 A post shared by The Scottish Crannog Centre (@scottishcrannogcentre) 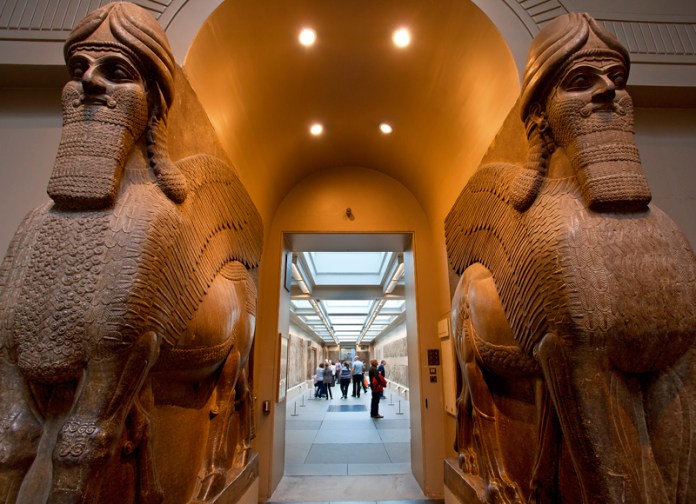 ‘With schools breaking up for the summer holidays in a matter of weeks, these attractions will serve as a great must see and do list for families. This year’s awards show that some of London’s and Edinburgh’s most iconic landmarks remain ever popular with global travellers but it’s The Roman Baths in Bath that swoops in to take the top spot. People that have visited the museum rave about the exhibits and learning experience and many are impressed by the value for money. These top attractions are sure to be busy over the summer and those planning a visit would be wise to plan ahead, if they want to beat the queues. TripAdvisor offers skip-the-line tickets for many of the UK’s best-rated attractions, so travellers can book online and spend their holidays seeing the sights, instead of waiting in a queue outside,’ commented TripAdvisor spokesperson, Hayley Coleman.