Tom finds the spirit of Tuscany – and ‘a menu to make you happy’ – in London’s Smithfield.

There is a corner of Smithfield that is forever Tuscany. Well, that’s what restaurateur Russell Norman is hoping to create at Trattoria Brutto. Formerly patrono of the Polpo group which was all about Venice, he’s now moved south and west, towards Florence, Siena and the rest. One of his old sites sits opposite, shuttered and empty, a stark reminder that even the most seemingly successful of restaurants (and I loved his first two) can wither and fall.

Anyway, Norman (who is a friend) is back, lean as grissini, slipping gleefully from table to table, leading from the front. With its red checked tablecloths, lampshades made from linen napkins and menu typed in old school Olivetti 101 font, Brutto is knowingly referential, yet never contrived. The room already seems stained with the fug of gossip and bonhomie, feeling as if it’s been here for decades, rather than a mere four weeks. Overhead, fans whir while walls are covered in a hodgepodge of paintings, drawings and photographs. White wine, chosen by my friend and co-columnist Olly Smith, is cooled in an old catering tin of La Carmela plum tomatoes. He heartily approves of the list. We order Cantabrian anchovies, rich as a Medici prince, served with cold butter on chewy bread. And chicken liver crostini, faintly offally, Tuscan to their core.

There’s a cool, elegantly discreet pork loin tonnato, and soft, deep-fried dough balls called ‘coccoli’ (the Italian for cuddles), which are torn apart and stuffed with silken prosciutto and coldly lactic stracchino cheese. Not so much cuddle as full-blooded embrace.

Homemade pasta slides and slithers as it should, served with a lithe, lemon-spiked rabbit sauce. And a sonorous, slow-cooked ragù that involves pounds of flesh, litres of wine and days of bubble, bubble, blip. It tastes like succour, and good cheer. Just like the peposo, that classic Tuscan beef stew, with enough fresh peppercorns to make a bronze bust sneeze. This is a menu to make you happy. Cooked by a kitchen who know their stuff, served by staff who seem pleased to be there, in a room built for lingering. The spirit of Tuscany, then, brimming with the essence of hospitality. But Trattoria Brutto doesn’t just feed you. It sustains, satisfies and leaves you feeling that there is hope. Proof, if proof be needed, that your favourite restaurants are about so much more than mere food.

No- and low-alcohol drinks have for too long endured a reputation for being as joyful as stagnant rainwater. But no longer are they anything like this dull. In fact, I’ve tasted plenty of good low-alcohol beer in the past such as Small Beer and Big Drop, whereas low-alcohol wine, I admit, previously left my tastebuds feeling like shrivelled angry molluscs. Now there has finally been a step in the right direction. 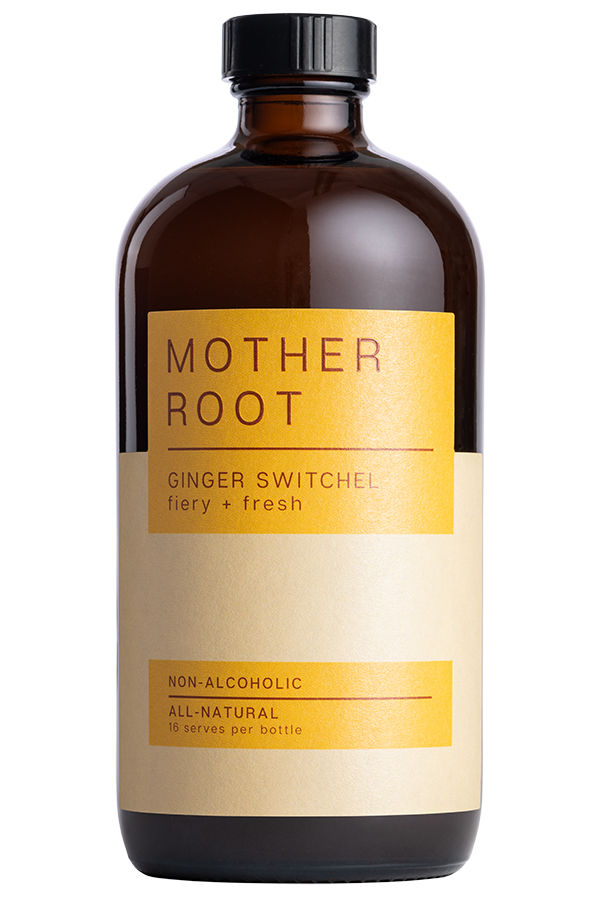 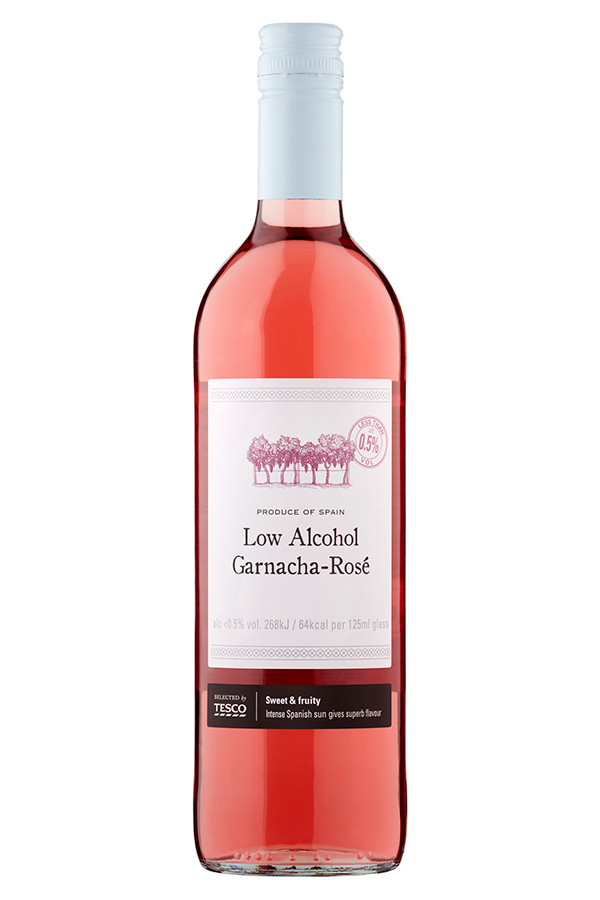 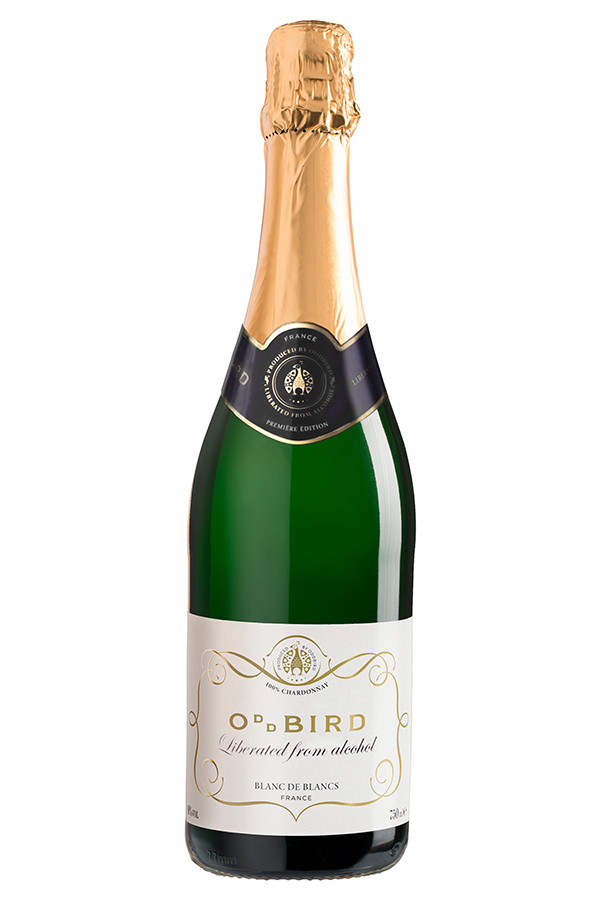 ODDBIRD BLANC DE BLANCS (0%), £9.99, amazon.co.uk. Fizz minus the hangover? Matured for 12 months, this feels like a guilt-free treat. 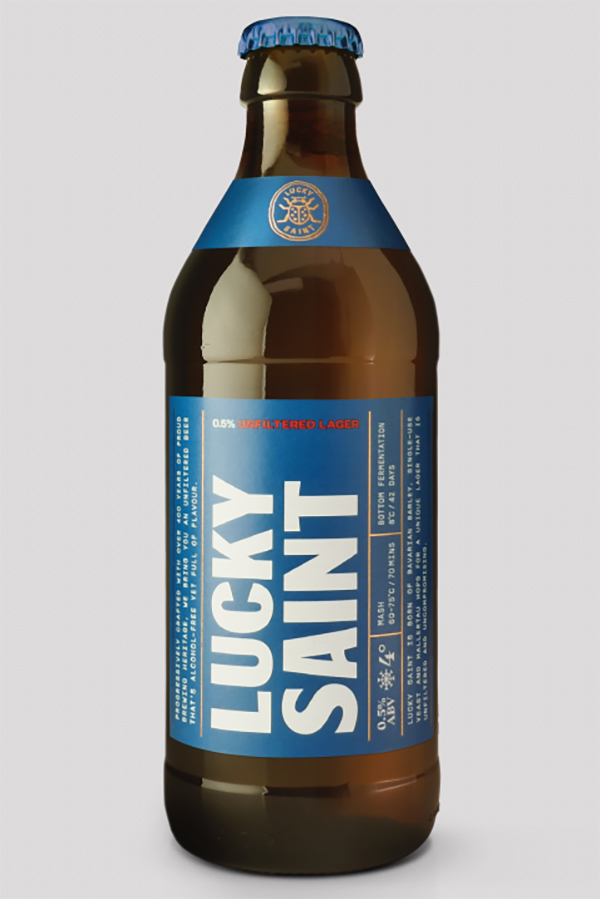 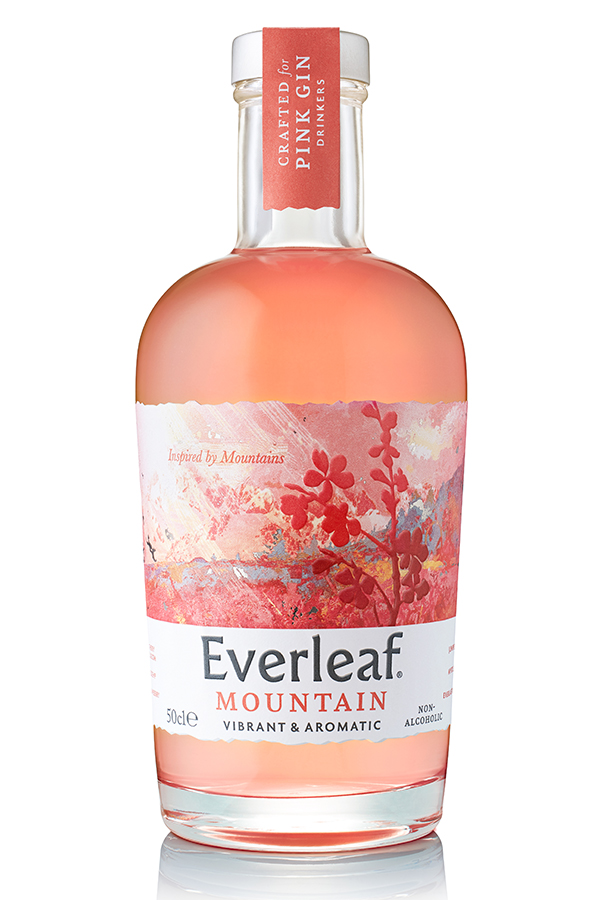 EVERLEAF MOUNTAIN (0%), £19, everleafdrinks.com. Made to be a bit like pink gin but without the alcohol. Tasty served with tonic.

Edith Bowman: ‘Cider always reminds me of Glastonbury – it’s part of the territory’

You can bake your own giant Millie’s cookie with this super...