Despite a false start and a drenching, Tom successfully tracks down pizza in Oxford.

Wilding seems like a fine place to eat on the most filthy of north Oxford days, all dreich gloom and bitter, driving rain. There’s a serious wine shop as you walk in and, further on, booths leading to a huge terrace at the back. We arrive, my daughter and me, drenched, starved and soaked to the bone. Pizzas await, and trout tartare, and burgers, carpaccio and steak. 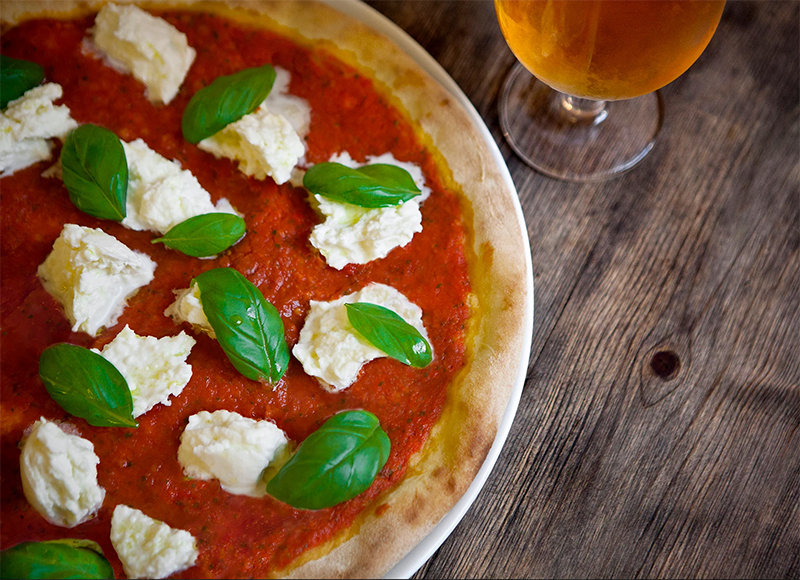 But there’s a problem. Thanks to the staff crisis that is crippling the entire hospitality industry, their chef is on a much-needed break. So would we mind awfully waiting half an hour before he gets back. Of course, we say, and settle into our booth, nibbling on fat, briny olives and smoked almonds. I glug a cracking glass of Greek white. This place looks very good indeed. Thirty minutes later, chef is back. But alas, no pizza. They simply haven’t got the staff.

The problem is, I had promised Lola pizza. So it is with heavy heart that we move on, with huge apologies from the very kindest front of house. They refuse to let me pay for the drinks. I will be back.

In the meantime, we step out into the deluge and trudge to The White Rabbit, just off Gloucester Green. It’s little more than a pub, with loud music, and wobbly tables, but it’s warm and welcoming, and they serve good beer. Pizzas too. About 30 different varieties, plenty enough to send the purists mad. No Neapolitan-style pizzaiolos here, or authentic wood-fired ovens. And all the better for it.

We order at the bar, as The Who wail in the background, and eat fluffy doughballs dunked in garlic butter, and chew decent salami, with pickles, and revel in being out of the cold. Next door, two history dons argue the finer points of the Second World War, while a group of girls prepare for a Saturday night out.

Pizzas, ostensibly Roman style, are generous, with a base that sits between the crisp and chewy, and decently puffed-up crust. Tomato sauce is fresh and sharp, the mozzarella sitting in molten puddles. My Diavola is piled high with pepperoni, peppers and a good handful of saltily intense anchovies. Lola keeps it pure, just a Margarita. Better than Pizza Express, she says. Better than The Oak in Shepherds Bush, too. We like this place very much. Outside, the rain hammers down. I order another pint.

About £12 per head. The White Rabbit, 21 Friars Entry, Oxford; whiterabbitoxford.co.uk

For a beefy red with a Sunday roast, go for the Aldi Californian Zinfandel. And while Italian reds and Spanish Rioja are good all-rounders, if you’re roasting pork, chicken or fish, pick rich whites such as Viognier or Chardonnay for maximum thrills. On the lighter side, Moulin à Vent from Beaujolais is a rare example which you can open now for its sleek fruit or age for a decade or more to reveal a richer, savoury stunner. 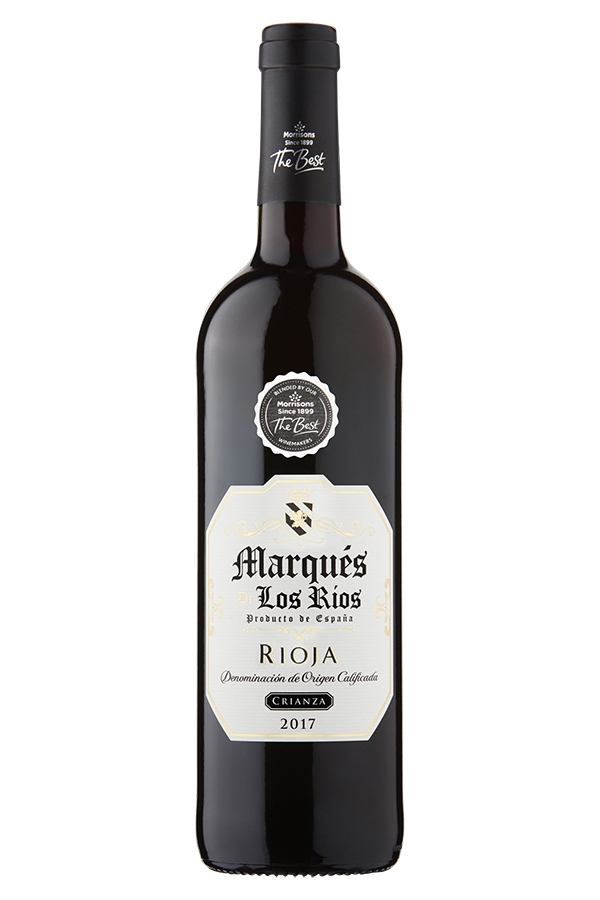 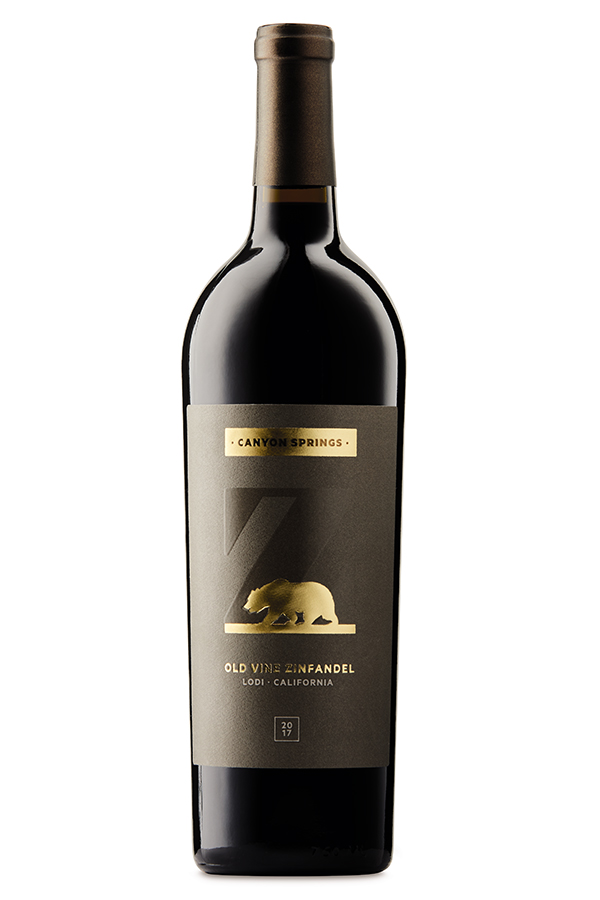 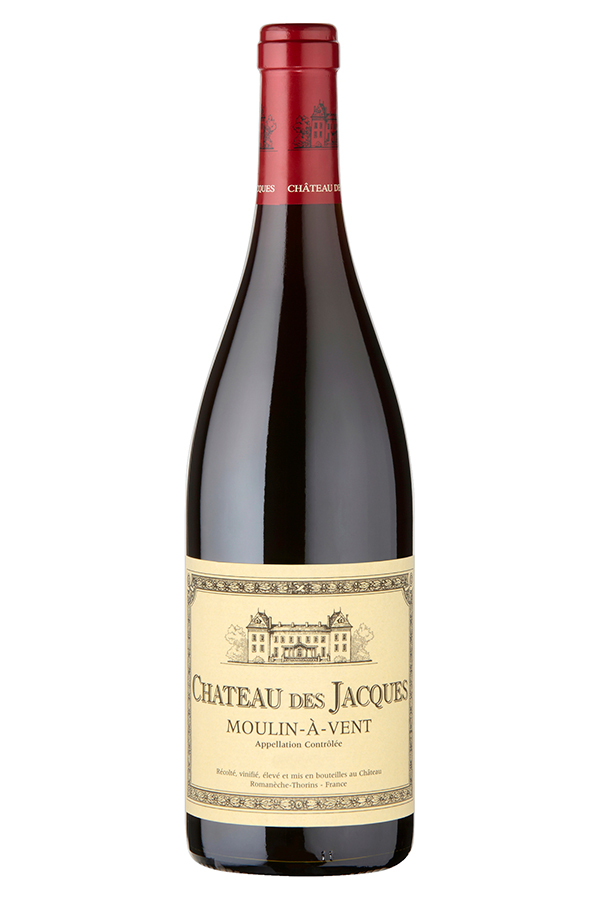 LOUIS JADOT CHATEAU DES JACQUES MOULIN-À-VENT 2018 (13.5%), £16, Sainsbury’s. Silky as a cherry disguised as a blueberry. A magic carpet of a wine, seamless and splendid. 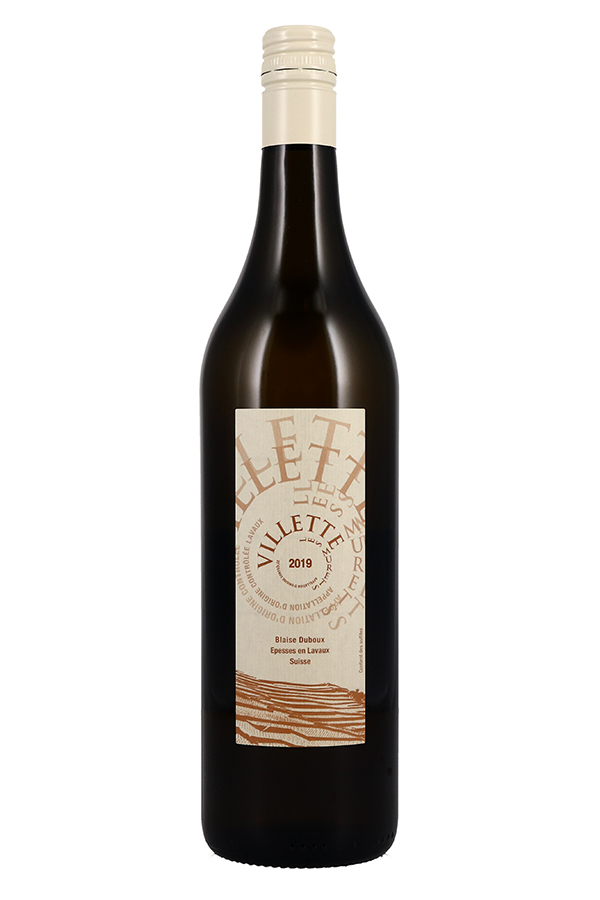 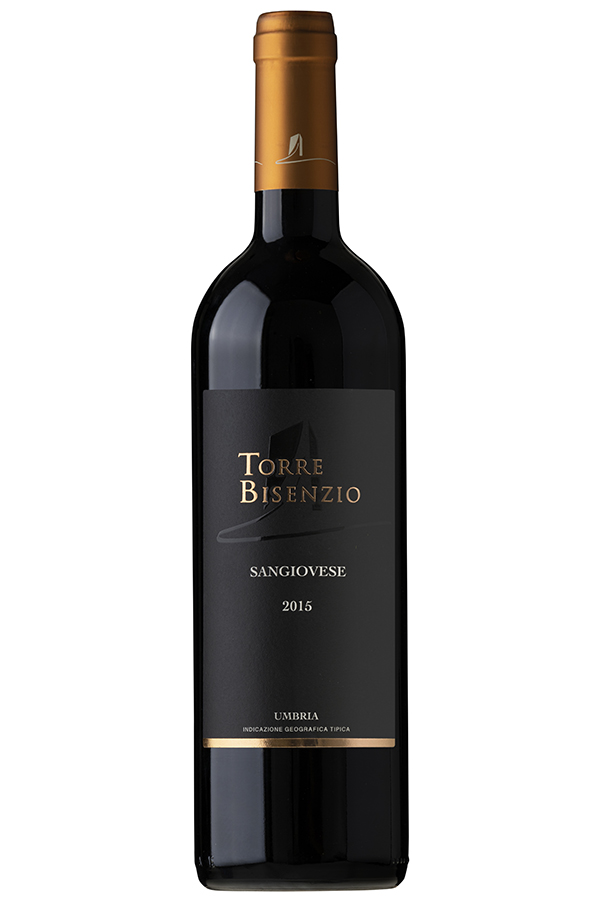 TORRE BISENZIO SANGIOVESE 2015 (14%), £22, oxfordwine.co.uk. Savoury and splendid, this tastes like Brunello on a budget. Grab it for a treat.

The best summer dresses under £100

Sainsbury’s £22 dress is a major hit with influencers – and it’s just been restocked!

How the one per cent live

Tracking children online: ‘If I could put a microchip in her...

Jo Malone London has relaunched one of its much-loved fragrances

RIXO has launched bridesmaids dresses that you can wear again and...

This Torquay hotel has been voted the world’s best B&B for...

Peloton has addressed ‘that’ shocking bike scene in SATC reboot And...

Keep glam and carry on: Life at the Yardley factory in...

20 pretty face masks to match to your outfit from just...