Tom heads to a new Indian restaurant from a Michelin-starred chef with a hot track record.

It didn’t start well. Perhaps it’s being asked if I have a reservation, upon walking into an entirely empty Manthan, at 12.30 on a Saturday lunch. Or maybe it was the missed call and voice message from the restaurant asking where I was. As I sat there, in this gleamingly opulent Mayfair room, at their expensively handsome tables, with the bronze lotus place mats, gleaming glass and lavishly upholstered banquettes.

And yes, by this stage I’m getting a touch irate, as I order the Gewürztraminer, only to be asked if that’s a red (it’s not). Something that would usually pass unnoticed, but today adds to a sort of slow death by a thousand cuts. Just like the sweetly effusive maître d’, who waved away the need for a pad. Before getting part of the order wrong. But despite these initial misgivings (and by now, to paraphrase Wodehouse, it’s not exactly difficult to distinguish between me and a ray of sunshine), the restaurant begins to fill, and we can sit back and appreciate the cooking of Rohit Ghai, formerly of the good Jamavar and the great Gymkhana. No turgid gravies here, or clumsily spiced curries, rather assured, artful cooking from across the subcontinent, with a deep understanding of texture, balance and technique.

There are curls of crisp, buttermilk-fried chicken with frazzled curry leaves, pink peppercorns and a bold chilli sauce, very superior snacking. And pyaaz kachori – garam flour croquettes of ethereal lightness – which we didn’t order (that would be the dahi ke kebab) but were delighted to eat all the same. A luscious bone-marrow korma, all richly wobbling bovine might, is smeared thick on chewy paratha. Sarson chicken, achingly tender and gloriously charred, wears a subtle whiff of mustard oil, and comes with a sharp kachumber salad. Lamb osso buco (basically a bone-in Sri Lankan curry) has a sultry, subtropical warmth, and that all-important bone-juice grunt. Dal muradabadi is magnificent, with dribbles of sharp tamarind and an earthy, soothing depth.

Yet for all the undoubted skill of the cooking, and warmth of the staff, I’m not rushing to return. High-end Indian restaurants seem to spring up in Mayfair like balsam during the monsoon. But the irony is that Gymkhana, which Ghai helped make so great, is the one to beat. And while Manthan impresses, it doesn’t quite delight.

I recently visited cider and perry pear orchards across Herefordshire, Gloucestershire and Devon. In the hands of skilled makers, cider can be as fine as wine. The complexity and finesse is there and respect for apple varieties is soaring. As for presentation, check out the range online at thefinecider.company – revolutionary. Next time you’re serving bangers and mash, pork or a cheeseboard, cider hits the bullseye. 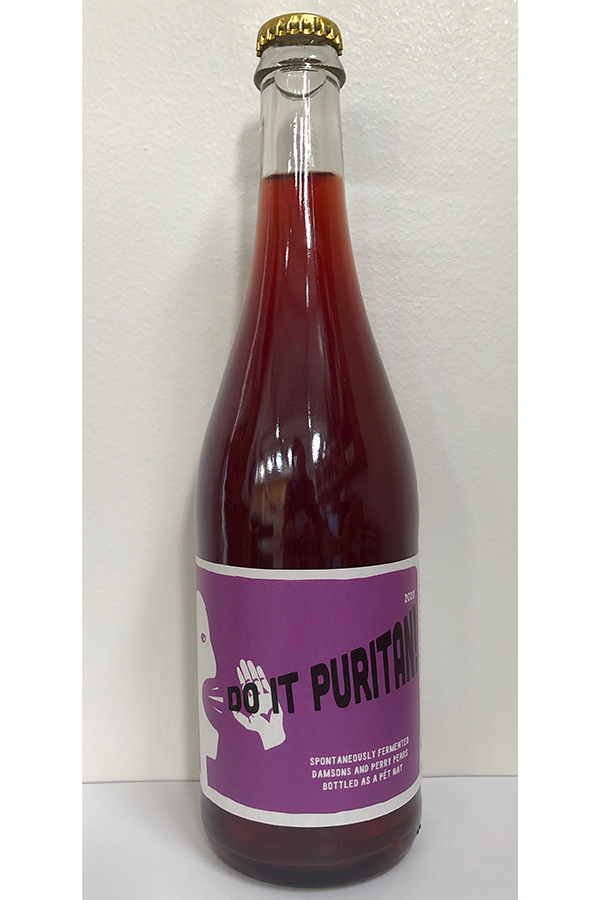 CIDER OF THE WEEK: DO IT PURITAN DAMSON & PERRY 2020 (7.6%), £17.50, littlepomona.com. Joyful fragrance, fruity exuberance, this ‘summer pudding in a glass’ made my wife dance round the kitchen with delight. 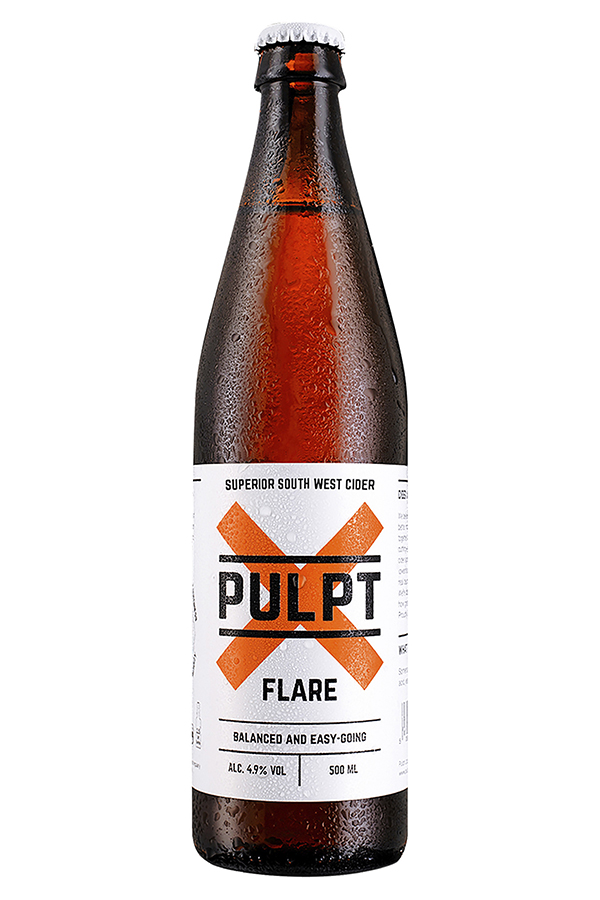 PULPT FLARE (4.9%), £2.20, Tesco. The most authentic widely available cider on the high street, just brilliant for recapturing that festival feeling. 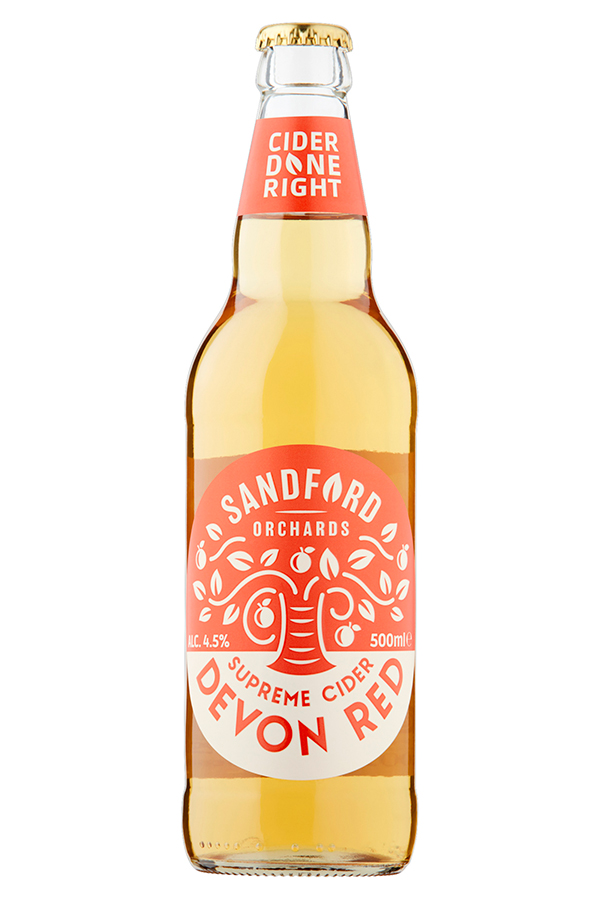 DEVON RED SANDFORD ORCHARDS (4.5%), £2.25, Morrisons. Lush, fruity, silky and splendid, this is a disco in a glass and dangerously drinkable. 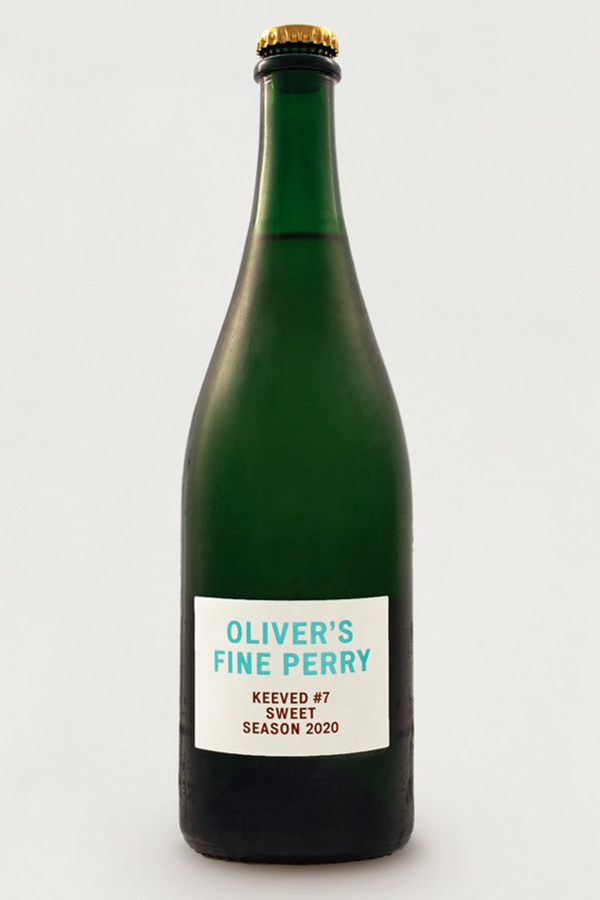 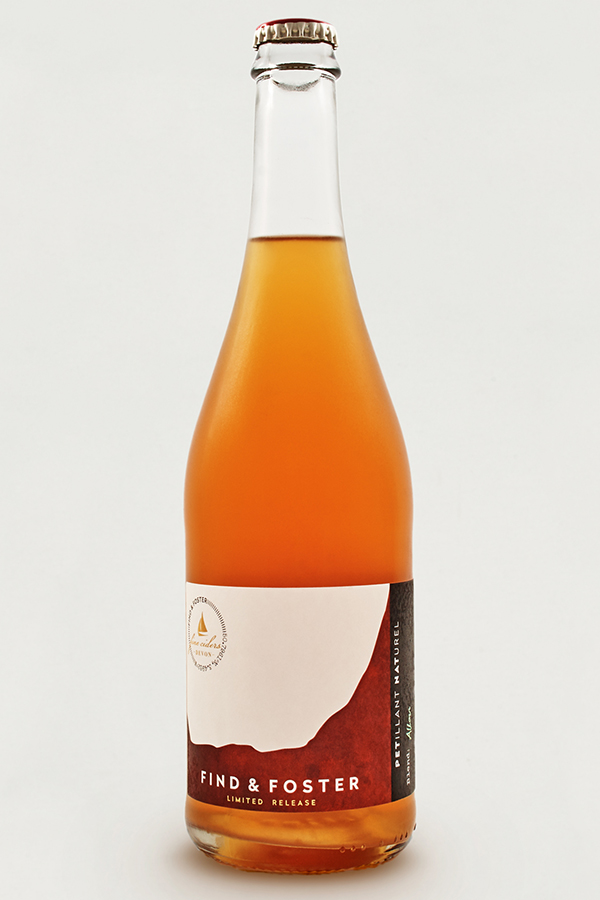 You can recreate Kate and Will’s wedding cake with the exact...