Blessed are the cheesemongers. Seriously. Because without their support and inspiration during the first lockdown, some of our greatest cheesemakers may have disappeared, never to be seen again. I remember speaking to Graham Kirkham, of the magnificent Mrs Kirkham’s Lancashire Cheese, last April. He was distraught, as sales had plummeted to almost nothing, leaving him with a huge stock of highly perishable cheese. He wasn’t alone. Cheesemakers across the country faced their greatest crisis yet. 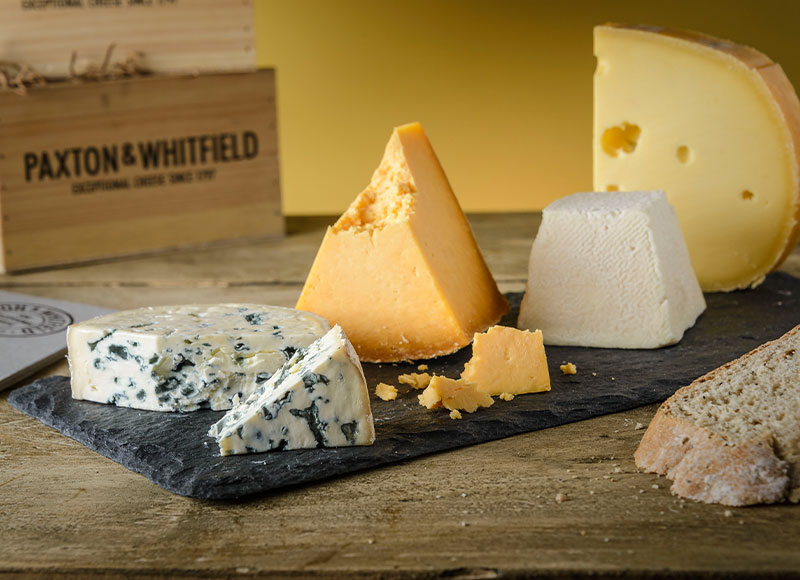 But then the likes of Neal’s Yard and The Courtyard Dairy leapt into action, galvanising cheese lovers across the land with their specially created British cheese boxes. Sales flourished, cheeses leapt from storeroom to home kitchen and disaster was averted. Here are my favourite suppliers.

The Courtyard Dairy (thecourtyarddairy.co.uk) is another lactic legend, based in Yorkshire, and owned and run by Andy and Kathy Swinscoe. They worked all hours to ensure their adored cheesemakers could shift their stock, and you’ll find some small but brilliant local suppliers here, too. They also do a monthly cheese club (starting at £28 a month), as well as virtual cheese tastings, too. True food heroes.

La Fromagerie (lafromagerie.co.uk) is an institution, and its owner, Patricia Michelson, one of the country’s cheese gurus. They specialise in immaculately kept continental cheeses (I love their Alpine selection), but also stock most of the British greats, too.

Paxton & Whitfield (paxtonandwhitfield.co.uk) is the country’s oldest cheesemonger, first flogging their well-kept wares in 1797. They have all the British classics as well as a large continental selection. Join their cheese club for £120 for three months, or just go for one of their many cheese boxes.

The Fine Cheese Co (finecheese.co.uk) is a Bath-based shop that stocks over 100 different kinds of artisan British cheese. They, like all the others, mature on site, and are passionate experts, particularly good on the cheese of the West Country.

Forget rocket fuel drenched in cola; rum’s range is as nuanced as any fine spirit. Spiced rum can be good value (my Aldi pick is award-winning) as well as world class and locally made, such as Rosemullion Spiced Rum from Cornwall. Another British rum distiller is Scratch whose Botanical Rum is spot-on for gin fans looking for a change. And when winter fades, rum’s association with sunshine feels right to raise to brighter days. 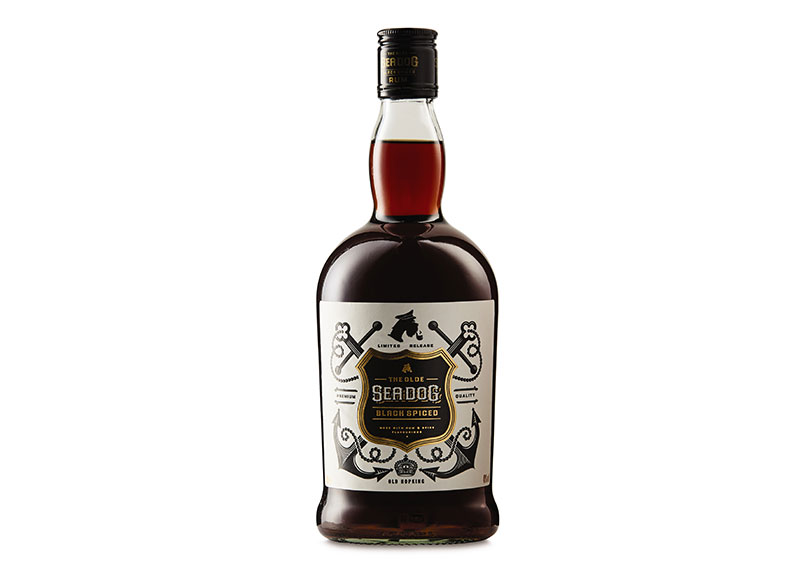 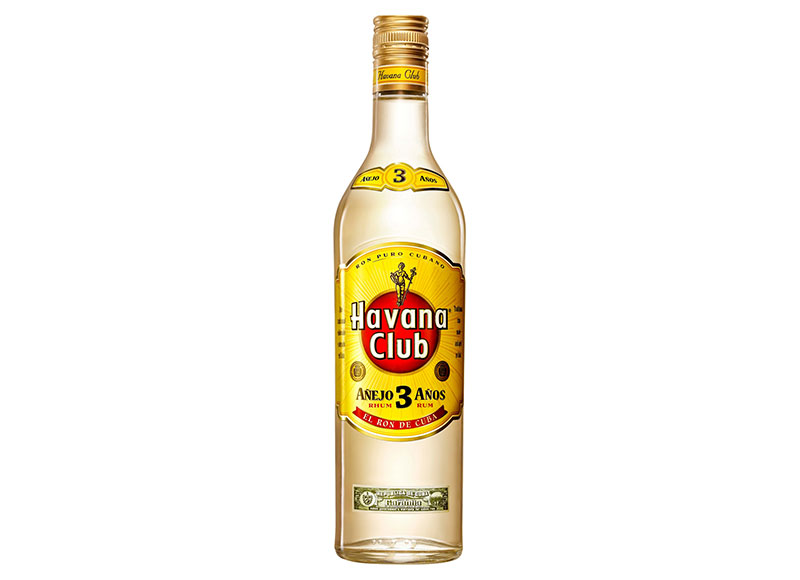 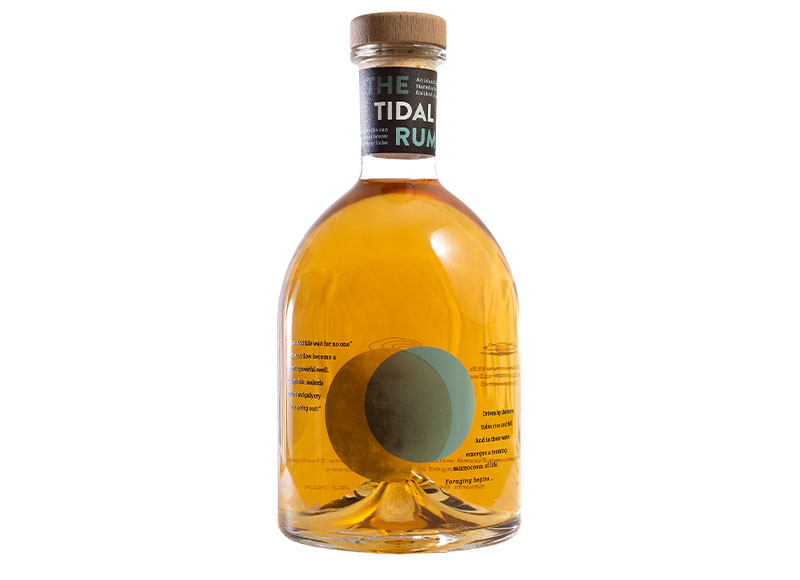 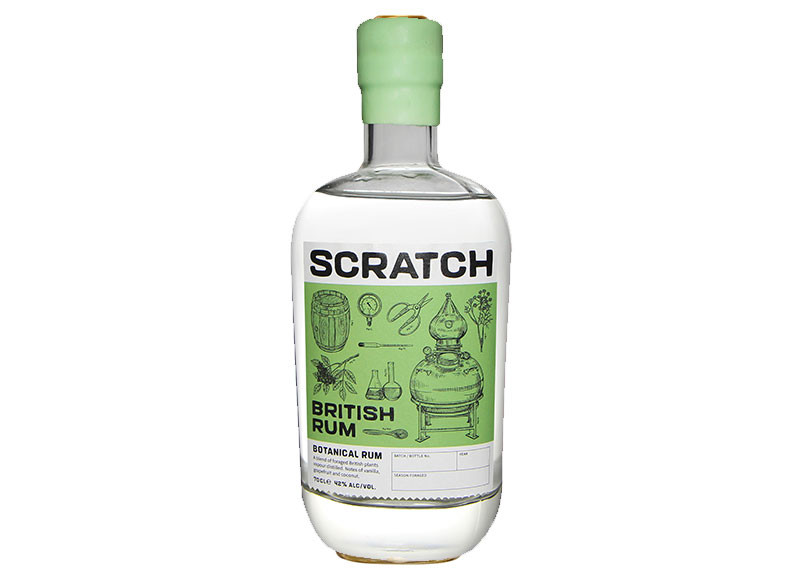 SCRATCH BOTANICAL RUM (42%), £41, scratchspirits.co.uk. Superb with tonic instead of a classic G&T, this bright British rum is a revelation! 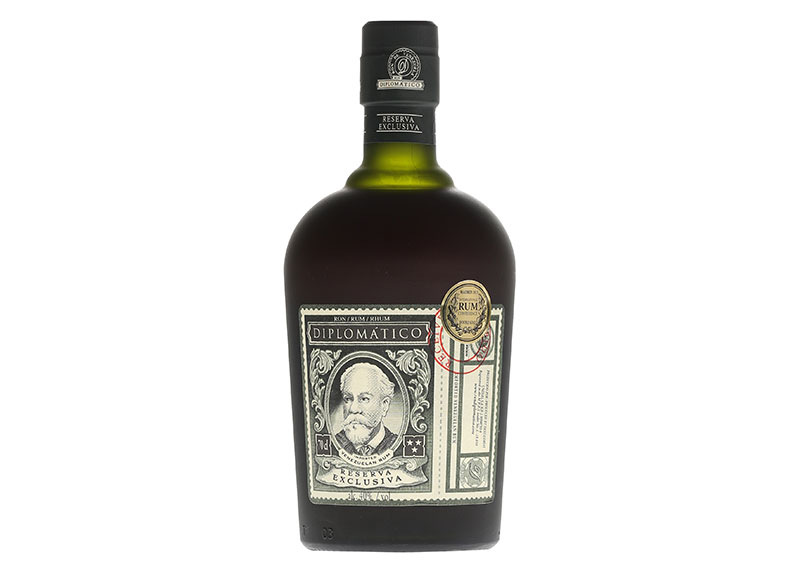 This city has been voted the ‘roast capital’ of the UK