I could easily fill the entire magazine with the restaurant dishes I miss most. With plenty left over for next week. And probably the week after that, too. But news that St John is doing restaurant boxes (£75, plus £5.50 delivery, dishpatch.co.uk) immediately filled me with deliriously greedy glee.

At long last, bone marrow with parsley salad! I didn’t move fast enough to snag the first batch (it sold out in minutes). But exactly a week later, when the next box was released, I pounced.

A main course of the richest and most lovely of braised duck legs, slow cooked in chicken stock, supplied hearty succour to the most freezing of February days. To cook, just bung in the oven for half an hour. A splodge of aïoli gave a garlic-heavy tease of warmer times to come. Then a plump and perfect Eccles cake for pudding, heavy on the currants, with a fat slice of sharp Lancashire cheese. Both magnificent.

Best of all, though, is that legendary bone marrow on toast, one of the great dishes of the world: three rounds of veal bone, roasted for 25 minutes.

Then scooped out, their contents spread thick over griddled sourdough, anointed with a lusty pinch of wet salt. And covered with a sharp, bracing tangle of parsley, caper and shallot salad. Joy, in every way.

Another British hero, Hawksmoor, is also master of its game. Its game being great British steak. I order the Sirloin Box (£95 for two, shop.thehawksmoor.com), which not only includes two fine, dry-aged sirloins (cooked rare on a searing hot cast-iron skillet), but also purple sprouting broccoli with anchovy butter, a rich peppercorn sauce for the meat, plus Matt Brown’s Ultimate Oven Chips. Seriously, these are no mere oven chips, rather masterpieces of their form, great golden crisp hunks with the softest and most fluffy of centres. And a lovely dripping tang.

Add in a bottle of big-hearted, beefy red, and a smaller bottle filled with two servings of the perfect martini, and you not only have one of the finest restaurant kits in the country – but one of the easiest to cook, too. Just like St John. Because when it comes to their ‘at home’ offering, you knew they’d never, ever let you down.

The clocks leap forward next week, time for white wines to put a spring in your step. My Picpoul is a steal, with winemaker Jean-Claude Mas thrilled by 2020’s ‘gorgeous quality grapes’. Grüner Veltliner is delivering immense value and prices will only rise as people discover its mineral purity. To welcome warmer weather, my Wine of the Week is simply stellar and will evolve beautifully. But when it tastes this terrific, why wait? 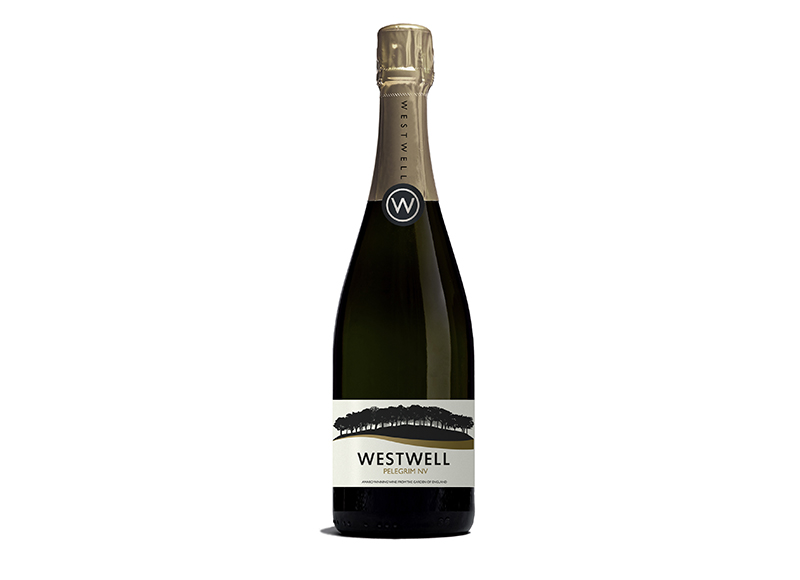 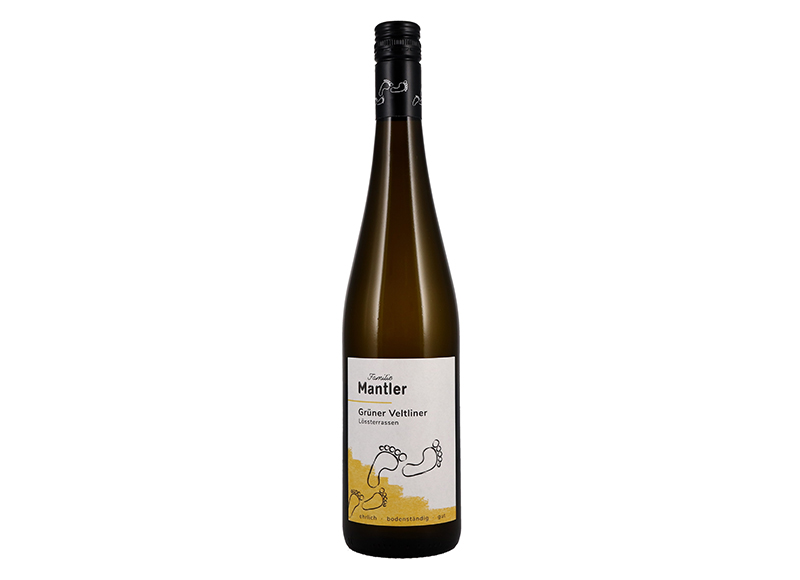 MANTLER GRÜNER VELTLINER 2019 (12%), £8.95, thewinesociety.com. Bright as a grapefruit hooked up to the National Grid. You need this. 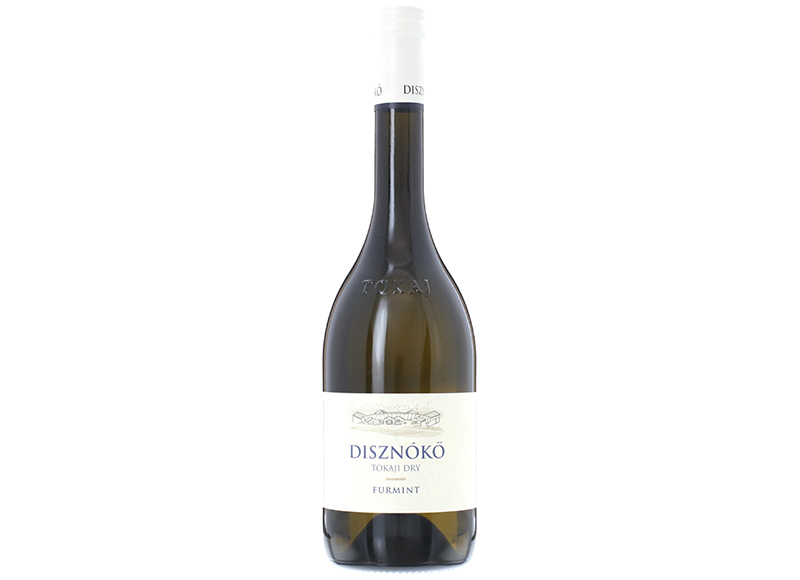 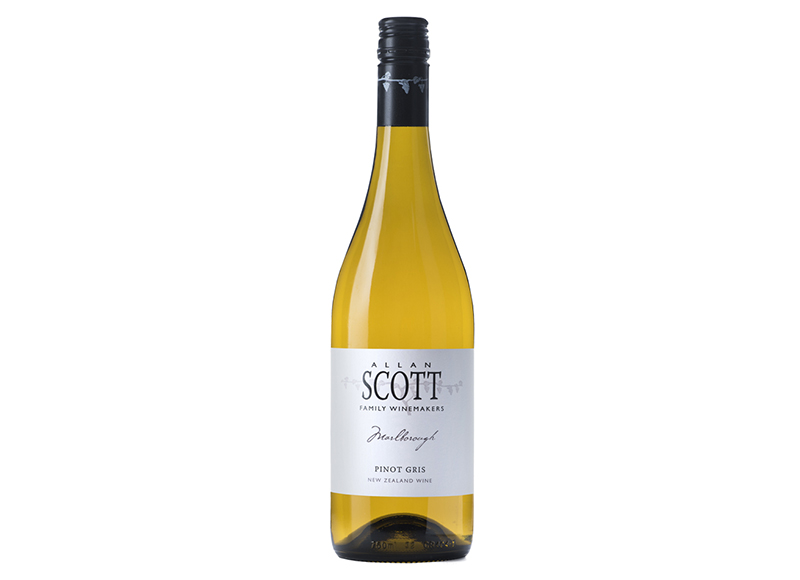 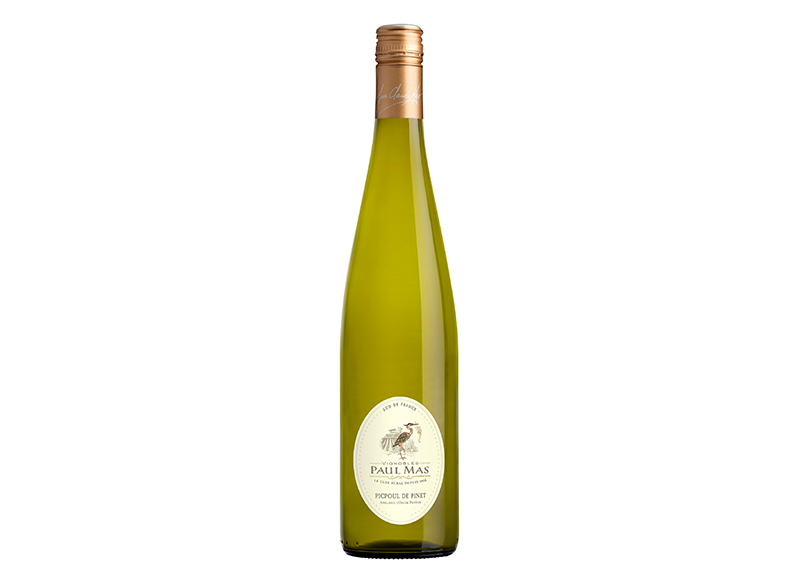 Cadbury Dairy Milk has been reinvented with 30 per cent less...

Lindt pick and mix stands are coming to a Sainsbury’s store...