Tom ventures to a grill house that celebrates the best of Northern Spain – in Wales, of course.

I’ve been waiting some time for lunch at Asador 44, a Northern Spanish grill house in the shadow of Cardiff’s Principality Stadium. Six months to be precise. Lockdown rather ruined my March booking. And a second Welsh shutdown nearly did it again. But I just made it, days before Wales was herded once more into forced hibernation. God knows how they cope.

Jonathan Swain, the man behind the excellent theplatelickedclean.co.uk blog, is my companion, and he’s evangelical about the place. Now I know why. Because Asador 44 is scented with woodsmoke and happiness, a magnificent place where coals glow and spit and great cuts of Galician beef – with their deep red hue and rivulets of alabaster fat – pose in glass-fronted fridges like beautiful bovine marble.

The kitchen, visible through a window on which the day’s specials are scrawled, is built around a vast iron Parrilla grill. Operated with expert aplomb. And there’s so much to love that I barely know where to start. The homemade sourdough with the charred crust, spread thick with jamon Iberico butter, a riot of merry animal fats? Or the blue-bellied shrimp from San Luca, fried in the most gossamer of batters? Or those just-cooked sweet and pure rojo wild prawns, as sweet and pure as a kiss? Vegetables are treated with equal adoration, be it a smoke-tinged leek vinaigrette, the soft stems buried beneath a flurry of breadcrumbs and cured Senorio cheese. Or slivers of charcoal-roasted beetroot, sharp with grapes and apple. The flavours not so much holler as sing with joyous glee.

Then comes the flesh, a bone-in sirloin of native breed Casina, allowed to roam free in the mountains until past its first decade. After slaughter, it’s hung for 60 days. Cooked bloody, the fat is buttercup yellow, with a quite ridiculous richness. It reminds me of soft sunsets
and lofty meadows and primal, lovely urges. The flesh, with its lusty chew, is more strident, gloriously edible evidence of a life well lived. Finally, Segovian suckling pig, a small leg, the skin as crisp as parchment, the flesh alluringly succulent.

I could write pages more on the puddings, and the wines and the service. But I think you get my point. This is a lunch drenched in love, lust and unfiltered Spanish succour. It could be my restaurant of the year.

The taste of Christmas dances between sweet dried fruit and scented spice. Underrated icons such as Tawny Port offer apex enjoyment served with Stilton. Pedro Ximenez (PX) sherry is dark, sticky as liquorice in black treacle and divine with chocolate brownies or Christmas pud. But Malmsey from Madeira feels like orange wedges surfing waves of glossy toffee – and boosts the brilliance of Christmas cake and mince pies. 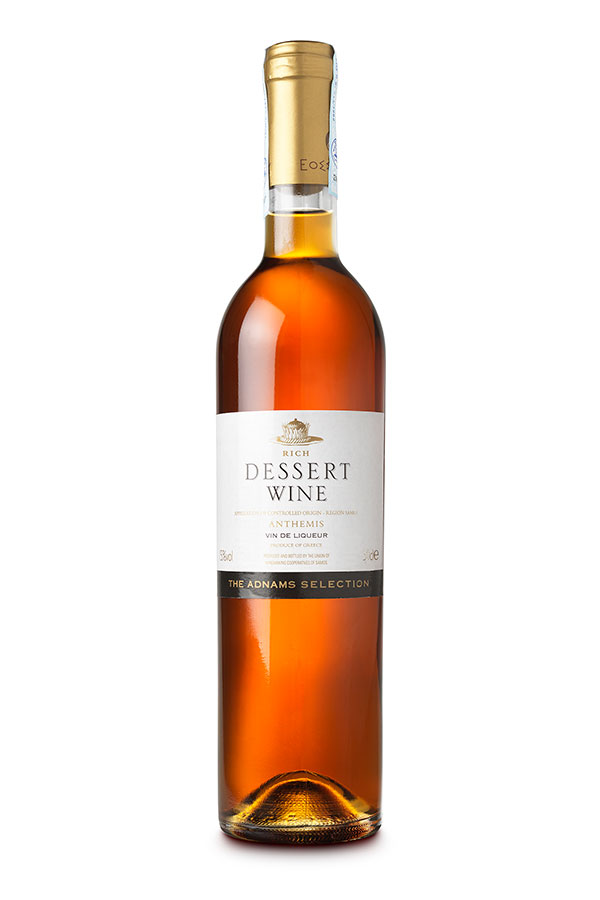 ANTHEMIS DESSERT WINE (15%), £11.99, adnams.co.uk. This sweet, orange- scented gem from Samos is a gorgeous dessert in its own right. Stock up. 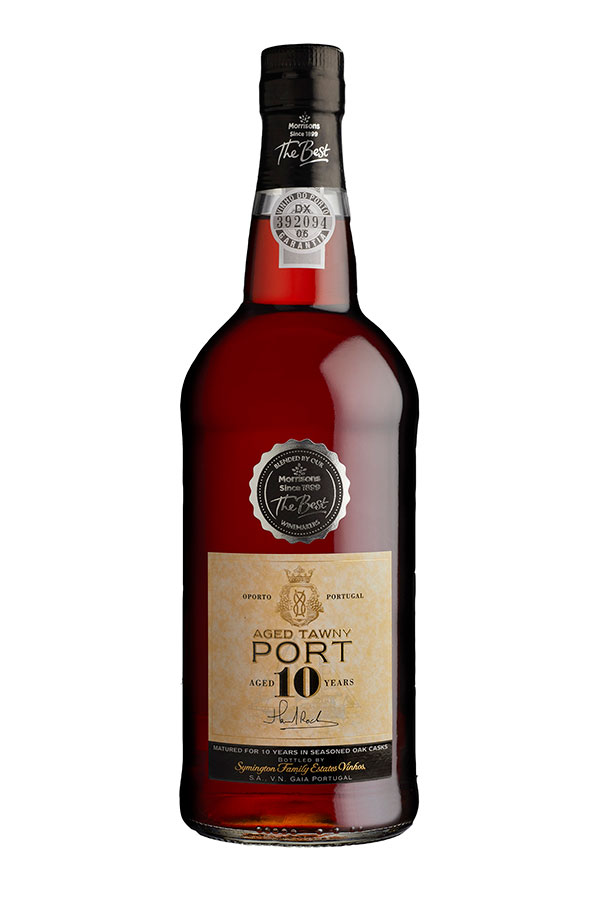 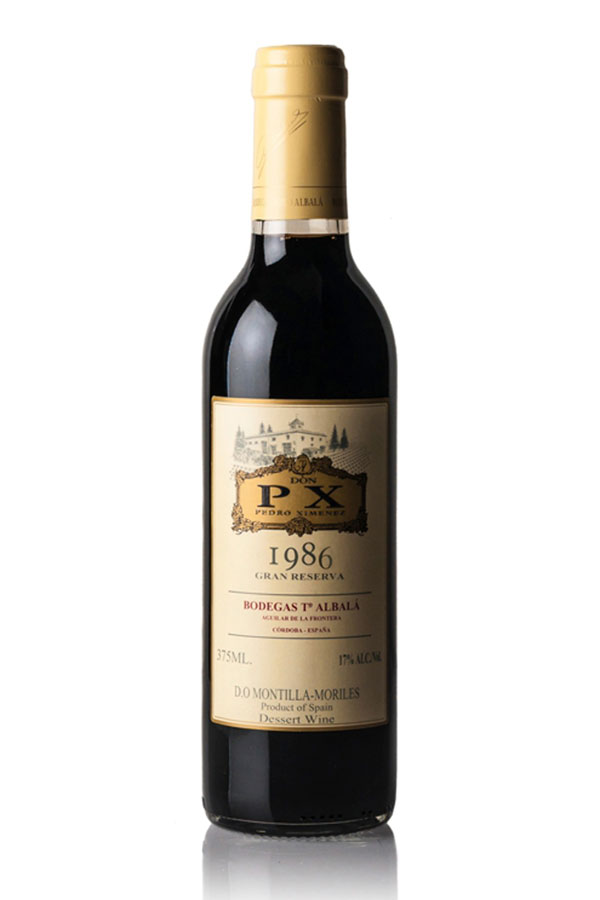 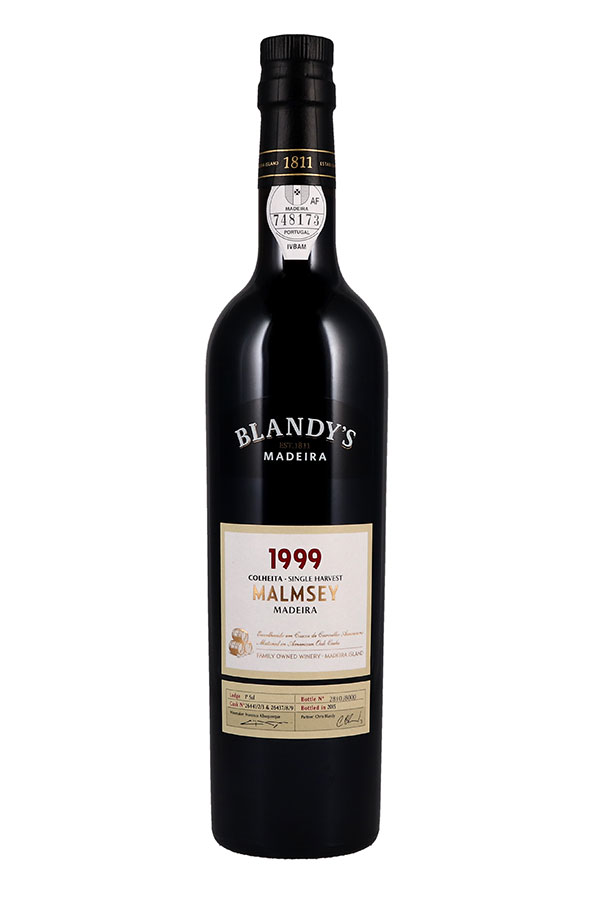 BLANDY’S SINGLE HARVEST COLHEITA MALMSEY 1999 (20%), £48, The Wine Society. Liquid Christmas cake, one of the finest fortified wines out there. Treat yourself. 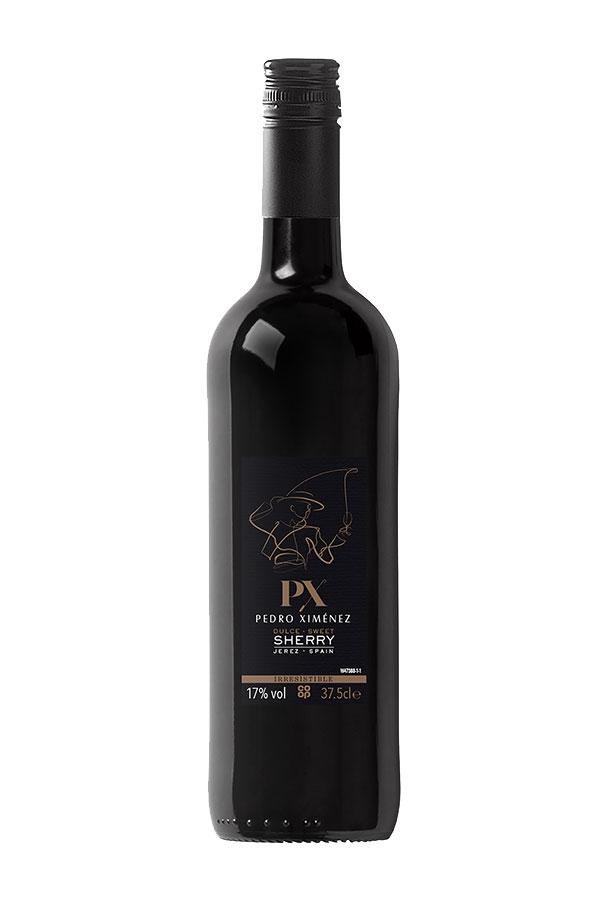 Tom Parker Bowles & Olly Smith: lunch at The Wolseley and...