It feels apt, surrounded by water and sitting in a restaurant called Fish. Beneath our feet, the Avon flows, all quiet, muddy magnificence, while above, the British summer hammers down, not so much damp as downright sodden. Yet inside this converted barge, on the edge of Bristol docks, all is cool, calm and dry.

‘This was once called The Glassboat, and very smart,’ says my old friend and food writer Mark Taylor as we sit down at our blonde wood table, in the shade of a hanging plant. ‘Hugely respected, too.’ The owner remains the same, although things seem a little more laid back. Takeaway fish and chips at one end, and a longer menu, featuring lots of sustainably caught West Country fish, in the main cabin. Mark reckons it will be OK. Mark is invariably right.

Devilled whitebait have a crisp, paprika-heavy crunch. Boiled white prawns are so fresh they still wear the scent of the sea. Scallops, big bruisers cooked to a tender translucence, arrive in the shell, drenched in a buttery, tarragon-scented chlorophyll green sauce. So far, so simple. And gloriously so.

Then a fish soup of startling beauty, featuring dill, curry powder and cumin. Three swaggering flavours that can easily overwhelm, but here tamed into rapt submission. There’s a gentle but bracing depth, with subtle Pernod sweetness, that is at once Provençal and deeply Bristolian, too. ‘Stephen Markwick,’ says Mark after one spoonful. ‘It’s his recipe, no doubt about that. Jake Platt, head chef here, trained under him.’ Markwick was chef proprietor of the eponymous Markwicks for 35 years, and trained under George Perry-Smith and Joyce Molyneux – two food heroes of not just the Southwest, but the whole country too. This soup makes a fine legacy, and Platt does them all proud.

Lemon sole is every bit as fresh as you’d hope, and cooked just right, while salmon fishcakes are gloriously old school, with great chunks of pink nestled in among the mashed potato. A sharp, lemony sorrel sauce makes sure things don’t get over heavy. For pudding, an immaculate crème brûlée, and poached pears in bracing raspberry sauce. Service is lovely, prices sensible and Bristol, once again, finds itself with another cracking place to eat.

Around £30 a head, Welsh Back, Harbourside, Bristol BS1, fishbristol.co.uk

Every grape has its day – literally. Last Friday was International Grenache Day; every year this widely planted yet largely uncredited grape is celebrated for its velvet texture, spicy purity and versatility. It is found in famous French red blends such as Côtes du Rhone, but also forms part of the elfish, mercurial pale rosés from Côtes de Provence and red Spanish blends of Rioja. It generally feels mellow and soft – lovely for autumn. 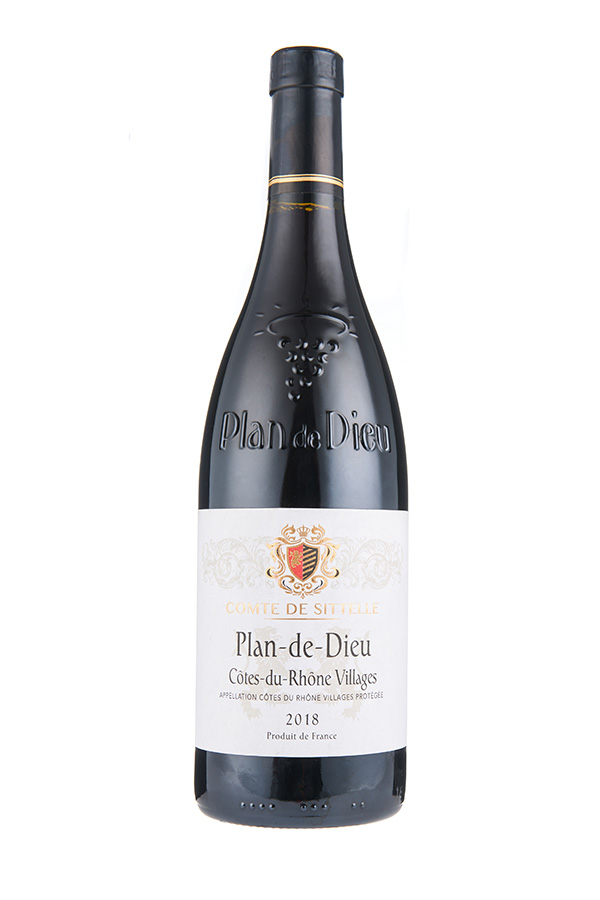 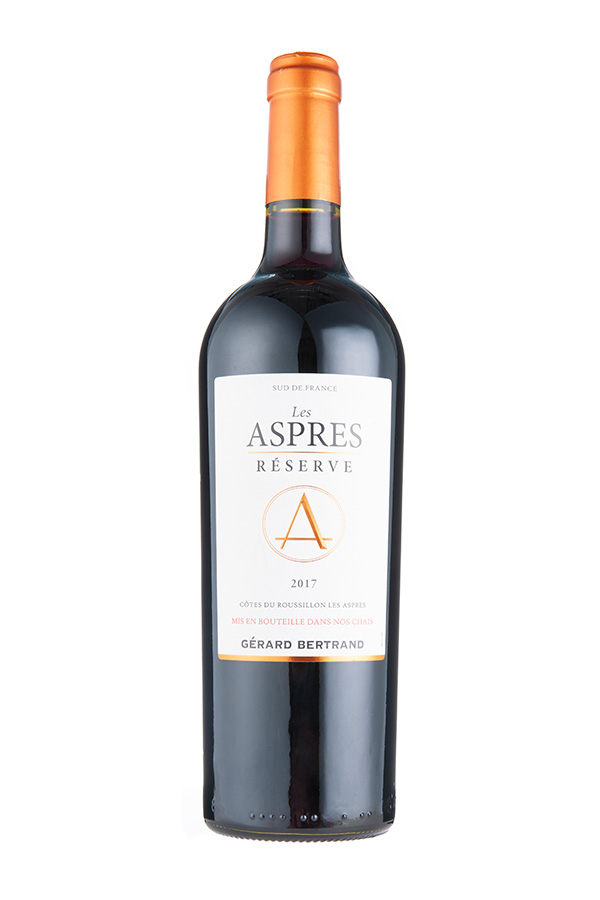 GERARD BETRAND LES APRES RESERVE 2016 (14%), £10, Morrisons. Punches way above its price point; stock up on this deep blend from a top producer. 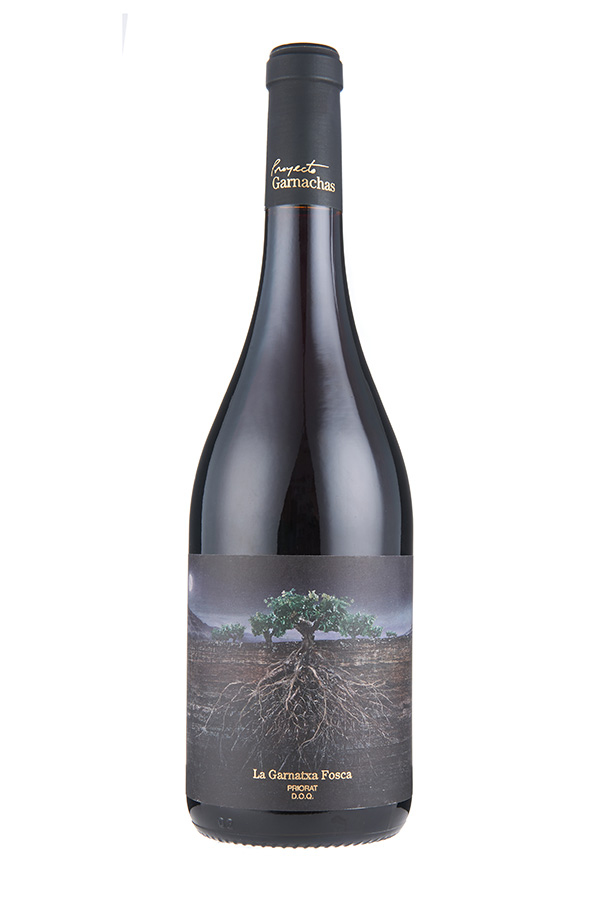 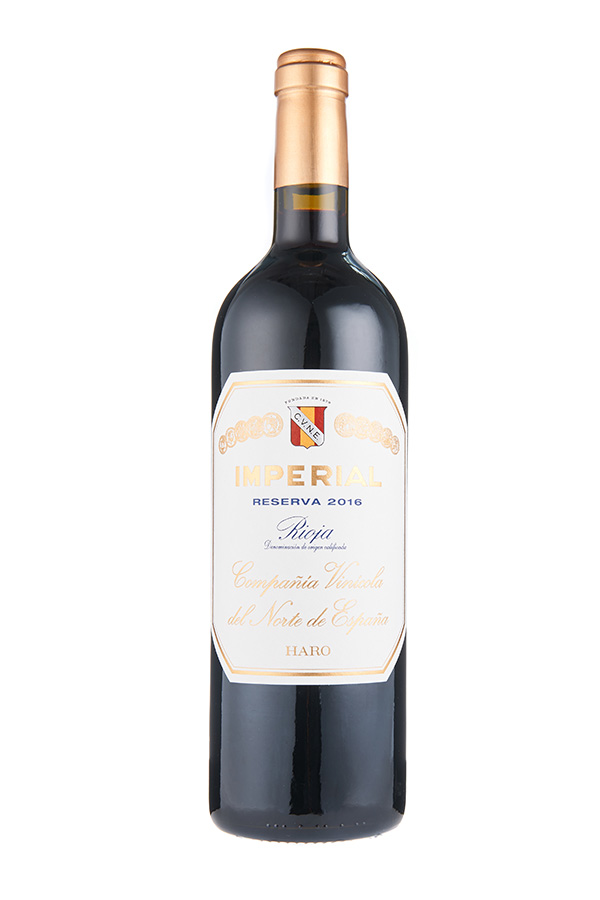 CUNE IMPERIAL RIOJA RESERVA 2016 (14%), £19.75, Co-Op. A dash of Grenache in the midst of savoury splendour and sumptuous delight. Treat yourself to the best. 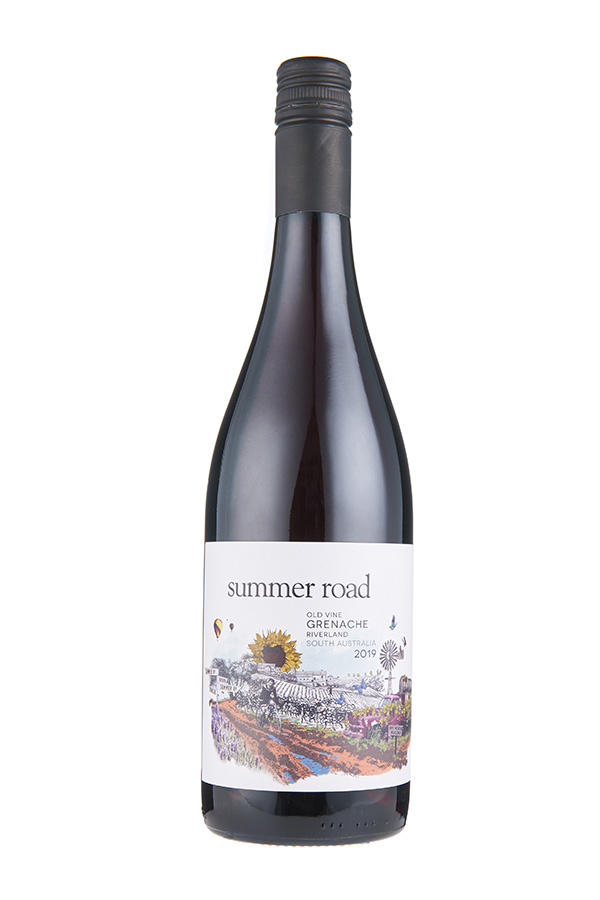