In these uncertain times, this old-school eatery offers reassuringly impeccable quality and service.

At Bellamy’s, a discreetly civilised restaurant a mere Lobb’s trot off Berkeley Square, it is forever cocktail hour. You pass through the Oyster Bar, with its softly scarlet walls and Jaguar green leather banquettes, and through into the main restaurant, where you’re greeted by Luigi, one of London’s great maître d’s. As you’re a few minutes early, the bar at the back beckons, where you perch on a stool and order a Tanqueray martini, dry as the Kalahari, frosty cold, with an olive.

As the first sip courses through the veins like ice through the rigging (to paraphrase Lawrence Durrell), the world seems a warmer place. Tables wear thick white tablecloths, and front of house staff don’t so much walk as glide. It’s a room designed for a long lunch, the walls crowded with old travel posters, beautifully framed, and various daubs and prints. The patron, the great Gavin Rankin, very much manges ici, dressed in an impeccably cut suit, his snowy white locks lockdown long.

There’s nothing as vulgar as Muzak here, rather the quiet, well-bred hubbub of old money, new money and no money alike. Despite its prime position, Bellamy’s is assuredly democratic. You can spend £25 on two courses, or £250 on 125g of Osietra caviar. The menu is Franglais to its coeur, with homemade fish fingers next to ravioles de Royans, roast grouse alongside steak tartare. It’s a menu with something for every appetite and urge.

We slurp six native oysters, just back in season, sweet and subtle. And brown shrimp croquettes, their crisp coat barely able to contain the creamy, oozing core. A neat cylinder of iced lobster soufflé, topped with aspic, is heavy on the claw meat but astonishingly light.

Roast guinea fowl is splendidly succulent, scattered with a surfeit of girolles, the jus sweet and clear. Steak tartare, cut from a superior beast, is lustily spiced, with hot, fat chips. Lettuce salad comes slicked with the sharpest of dressings. Head chef Stéphane Pacoud, who’s been there from the start, is as consistent as he is skilled. By now it’s mid-afternoon. We share a crème brûlée, sip iced poire william and leave in a merry fug of bonhomie.

Because Bellamy’s is a gilded escape, a respite, an oasis of civilised calm in these strange, tumultuous times.

From deft sparkling Champagne to rich savoury whites matured in oak barrels, Chardonnay is as varied as Elton John’s wardrobe. For intrigue as well as excellence, I’ve tasted CheckMate from Canada and a dazzler from England that blows the pants off most Chablis. If it’s consistent quality you’re after, South Africa is my tip, and for top value, unoaked Australian wines are a hit. 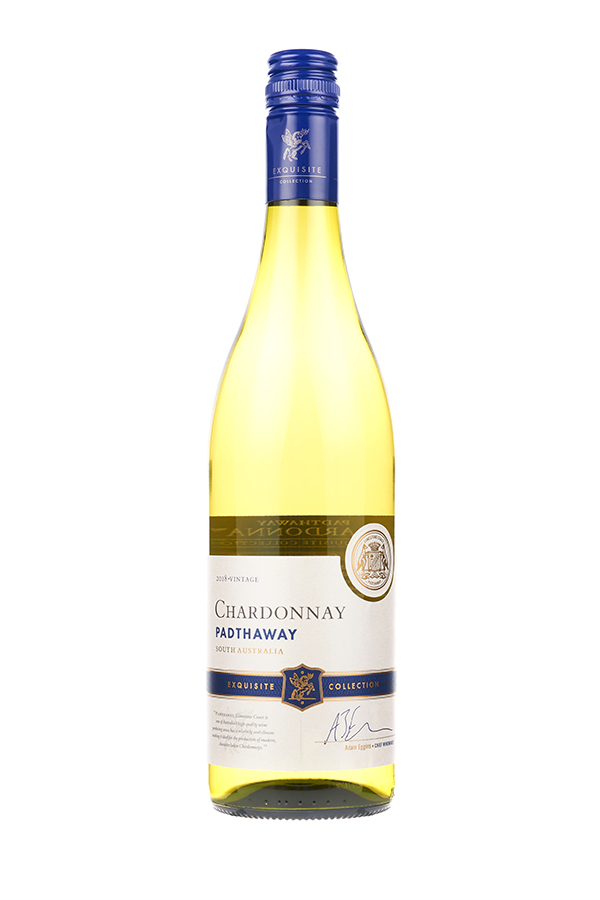 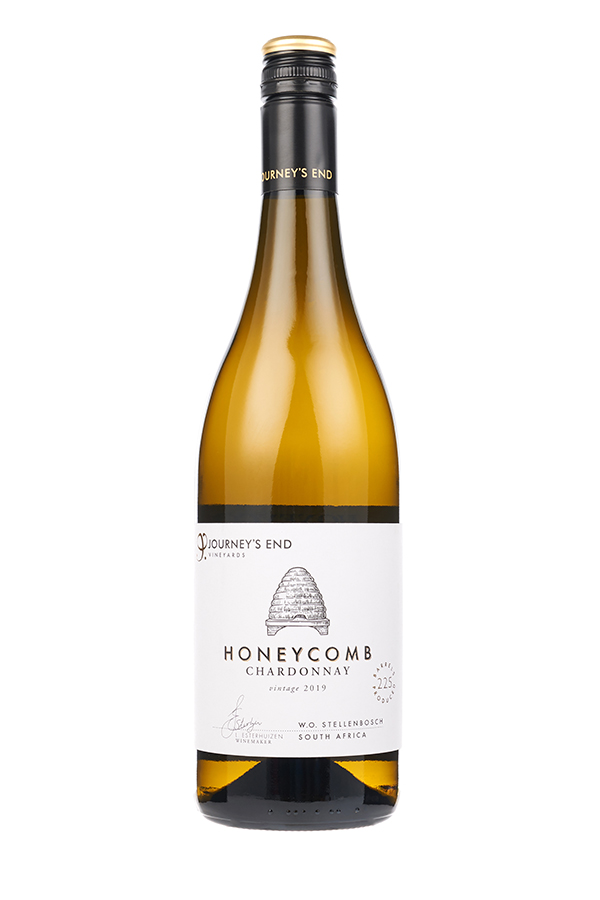 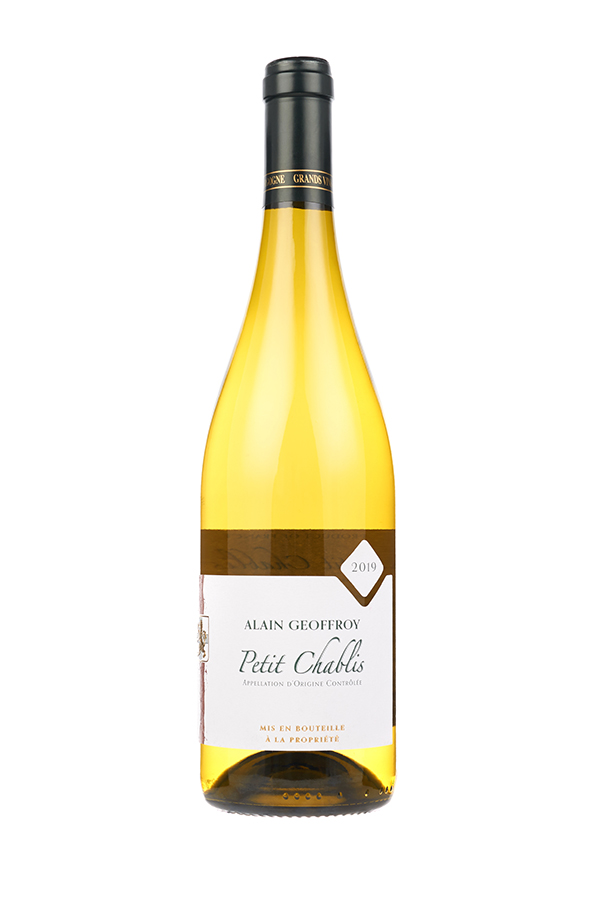 ALAIN GEOFFROY PETIT CHABLIS 2018 (12%), £14.99, oxfordwine.co.uk. All the dazzling brightness and silky splendour without the heavier price tag of Premier Cru. 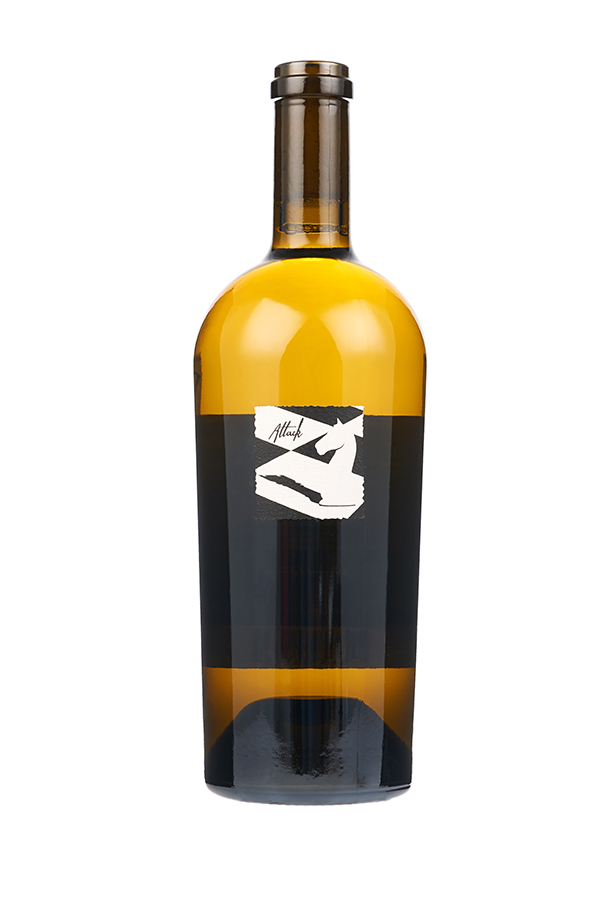 CHECKMATE ATTACK CHARDONNAY 2015 (13.9%), £65, iwbc.uk. Freshness with fullness. Decant this rich iconic Canadian for the connoisseur in your life. 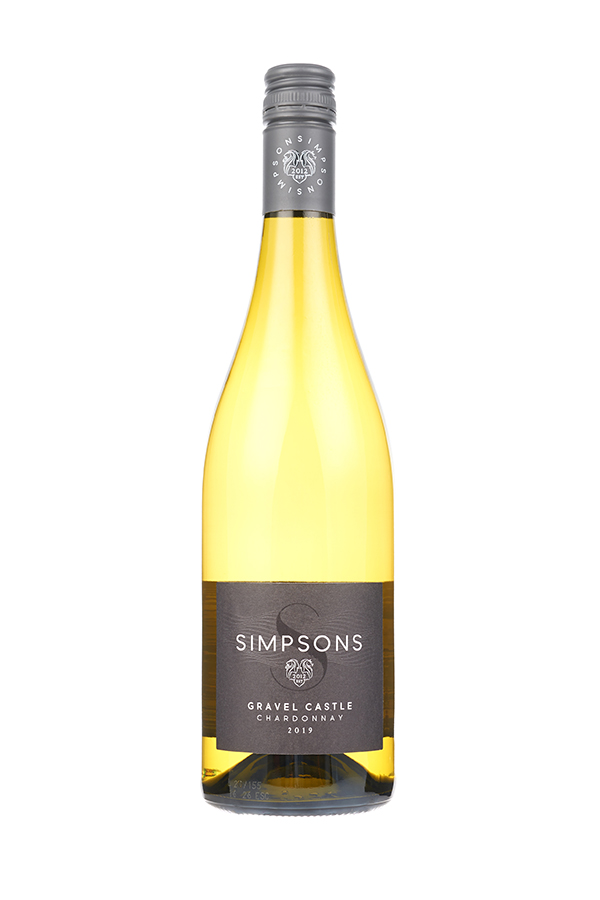 Wine of the week SIMPSONS GRAVEL CASTLE CHARDONNAY 2019 (12.5%), £17, robersonwine.com. Alive with vibrancy, this is a flashlight in a bottle.