We always love discovering a royal beauty secret – whether it’s the £8.99 mascara Meghan recommends to everyone or the lip balm Kate just pulled out of her clutch at Wimbledon. But according to new reports that are just emerging, there’s one crucial product in the regal bathroom cupboards that we weren’t aware of – until now, that is.

Apparently, generations of princes and princesses have relied upon one particular brand of sun cream to protect their skin, and it’s not as expensive as you might expect.

GLAMOUR reports that Lancaster, a brand which began making a name for itself after launching in Monaco in the 1940s, is the go-to bottle that the royals reach for when the sun is shining – a loyalty which stems from actress Grace Kelly.

The star, who became Princess of Monaco after marrying Prince Rainier II, was the earliest adopter of the brand, and even officially made Lancaster her appointed supplier of sun cream in the 1970s. It’s thought that the line, which now spans sun protection, tanning, facial sunscreen and more, is still a firm favourite in royal circles, with the Duchess of Cambridge still said to be a fan today.

While it’s not the cheapest on the shelves, Lancaster, which is available from department stores such as Debenhams, also isn’t outrageously expensive – its bestselling Tan Maximiser retails for just £15, while a standard Sun Sensitive SPF 30 or 50 is £24 per bottle. You can also get a child’s sun cream for £21 – we wonder if that’s what Kate uses on the kids? 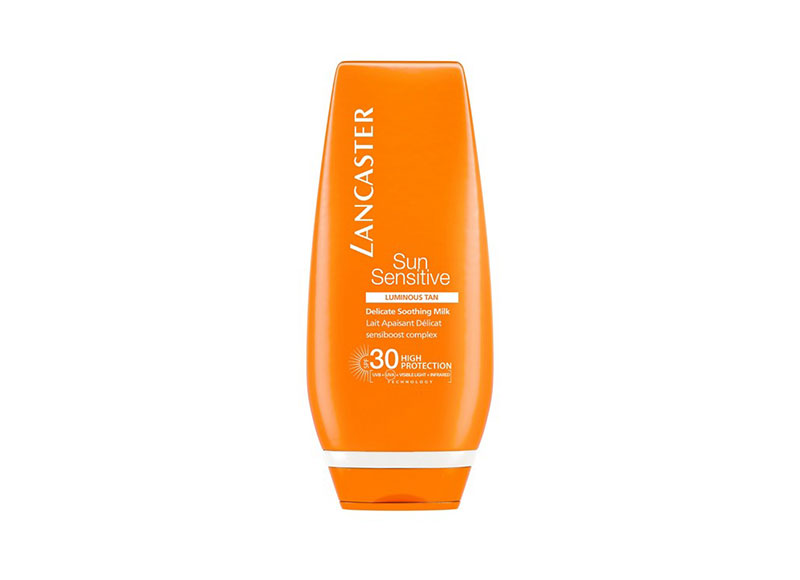 Outside of the palace, Lancaster gets rave reviews from plenty of shoppers, who praise its soothing, non-greasy and effective formulas. And with the UK due a heatwave that could be set to last the summer, there’s never been a better time to give it a try…

This affordable sun cream has just been voted the best in...

This is the £5 hairspray that Victoria Beckham loves

The one retinol serum that all the stars swear by

BEAUTY CONFIDENTIAL: The heroes worth the hype

This hair growth brand is receiving rave reviews online – and...