Fashion columnist and influencer Joanne Hegarty on the enduring appeal of a fashion icon.

I’ve always been fascinated by the legendary editor-in-chief of US Vogue, who is still reigning supreme after 34 years in the post, and devoured Anna, The Biography by Amy Odell. 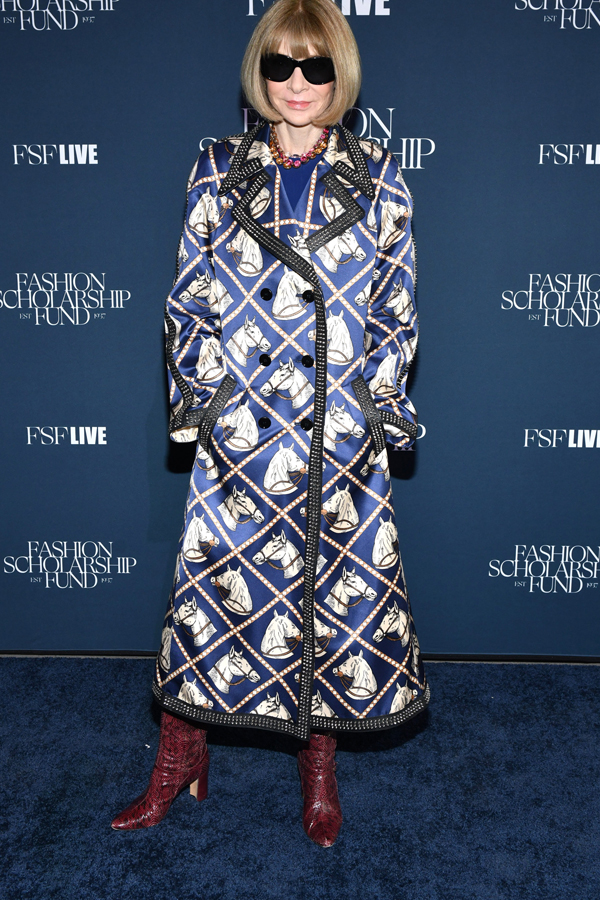 Behind those sunglasses (which she uses to hide from the world), I learned, is a woman who was badly bullied on her way up and had to call on her inner steel to thrive. One example of what she endured was when she was hired as a fashion editor at New York magazine, a position many staff looked down on, and was made to feel like an outsider.

Occasionally, she’d put up her bobbed hair in a Samurai knot using an elastic band. When the other staff noticed, one by one they mockingly put their hair up in rubber bands, too – even the balding men – leaving Wintour fleeing the newsroom in tears. Yes, she does cry occasionally.

Many of her tormentors were her female colleagues. So much for women supporting women.

There were other surprises in the book, too. Far from a story of perfection, Wintour dropped out of school early, made many blunders at the start of her career and was fired from more than one job.

However, being her assistant is seemingly the nightmare it looks in the film The Devil Wears Prada, with one poor girl told to scour the streets for Wintour’s two missing goldendoodle dogs.

She had lots of boyfriends and often preferred the company of men, while also being a fiercely protective mother who hosted playdates at her home. Imagine the pressure of turning up to one of those!

In the 90s, Wintour had a penchant for miniskirts teamed with Manolo Blahniks and her Vogue staff would copy her in a bid to win her favour.

Of course, she’s far from a saint and has left many ruffled fashion feathers – and sacked staff – in her wake. And it’s true that to this day, Vogue staff remain terrified of sharing the lift with her.

So why do I want to be more AW? What shines most through Odell’s biography is Wintour’s self-belief in the face of relentless criticism and arched eyebrows behind her back.

We women are too often our own harshest critics. It’s wonderful to hear about a role model who threw all the barbs back in her critics’ faces, and still is at the age of 72. 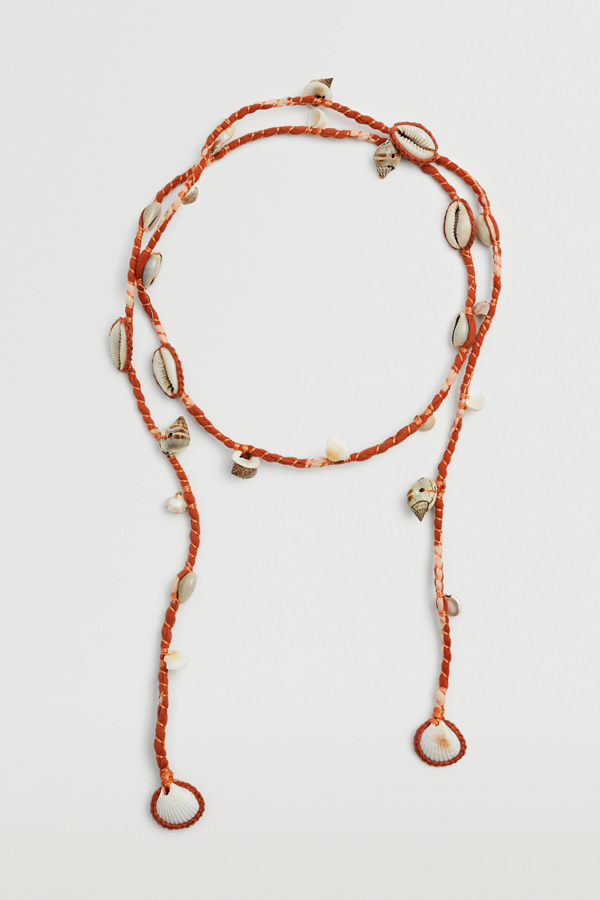 Lazy holidays call for a laidback vibe. And what could be more chilled than this rope shell necklace (£17.99, mango.com)? Pair with a maxi skirt and t-shirt 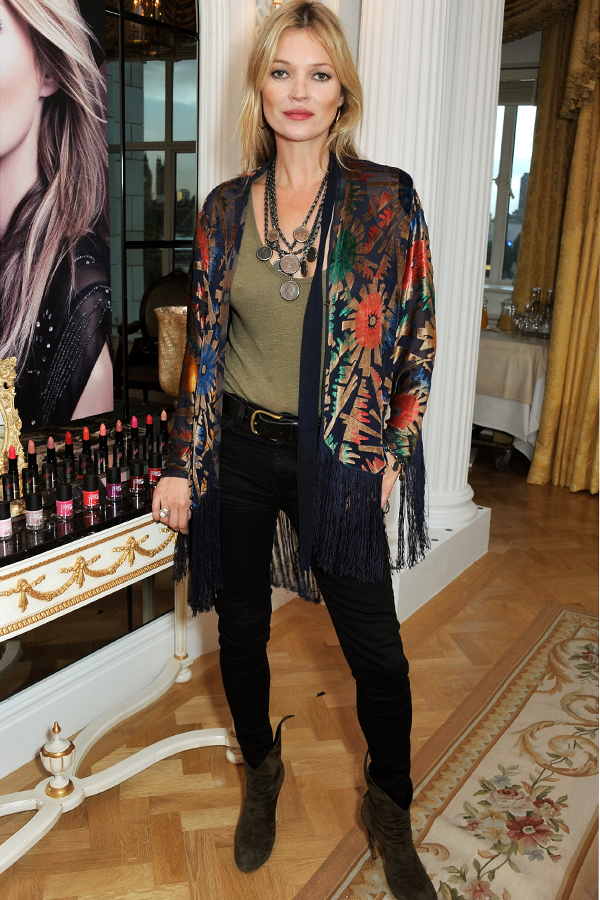 I always feel a designer handbag deserves a seat of its very own around the table. and italy, it seems, agrees, with many of its restaurants having now installed stools to place your favourite one on while you enjoy your pasta. Mille grazie! 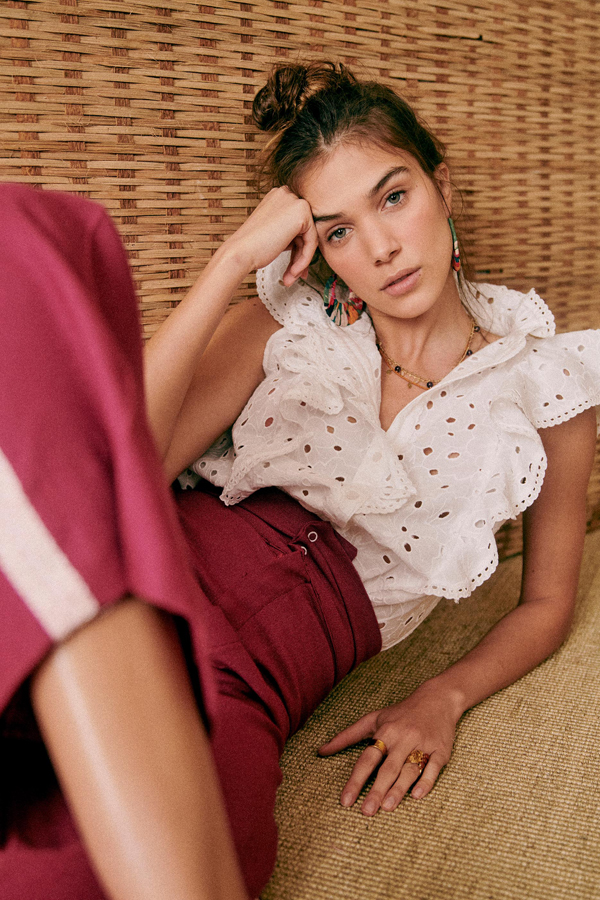 You can’t beat a blouse by French label Sézane. This Chiara one (£100, sezane.com) is just the summer ticket paired with denim flares and a basket. But be quick, it’s selling like warm croissants.

The seven ages of fashion: You can dress to impress at...

10 of the best basket bags to kickstart your summer wardrobe

This is one of the bestselling mother of the bride dresses...

This £30 ASOS midi skirt has sold out three times in...