And just like that I’ve become obsessed with the 1990s. In particular, the fabulously chic style of its fashion folk. Out of the blue, I’ve slipped down a large rabbit hole, and like Alice in Wonderland I’m meeting all sorts of colourful characters.

Maybe it’s because of the revival of Sex and the City, with a new series currently being shot in my favourite parts of New York. It’s fascinating to watch Carrie, Miranda and Charlotte (there’s no Samantha this time) transported into the modern-day, clutching their vintage Fendi bags and striding around in Céline and Manolo heels. These women were such a powerful influence on every young, single woman – me included – right from SATC’s first airing in 1998. (Confession: I’m one of those saddos who has stood outside Carrie’s West Village brownstone to get a photo.)

The 2021 version And Just Like That... sees Carrie and Miranda with natural grey hair. There are longer hemlines and, happily, wrinkles too, but most importantly, all three women still have buckets of sass.

Or perhaps my 90s obsession stems from the fact that a new generation is now transfixed by one of my all-time style favourites Carolyn Bessette-Kennedy and her coolly minimalist look. Despite tragically dying in a plane crash with her husband John F Kennedy Junior more than 22 years ago, she now has popular Instagram pages dedicated to her every outfit. Browsing through accounts such as @cbk_closet, @carolynbessette and @officialcarolynbessettekennedy, it’s difficult not to feel like she’s still very much alive. There’s one video of her at Versace’s funeral sitting behind Princess Diana that is especially poignant. What’s more, her old friends such as Kelly Klein, ex-wife of Calvin Klein, are leaving comments.

I’ve long found her simple but refined style – all clean lines and carefully curated neutrals – to be the epitome of timeless chic. And that’s the spirit I’m bringing up from my 90s rabbit hole and straight into my 2022 wardrobe… 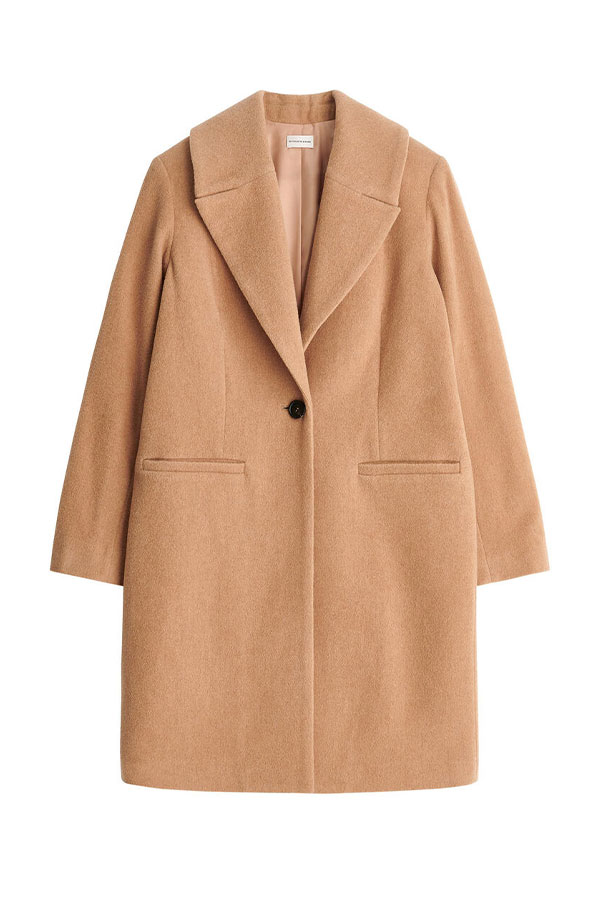 A soft and creamy camel cover-up for the season ahead. 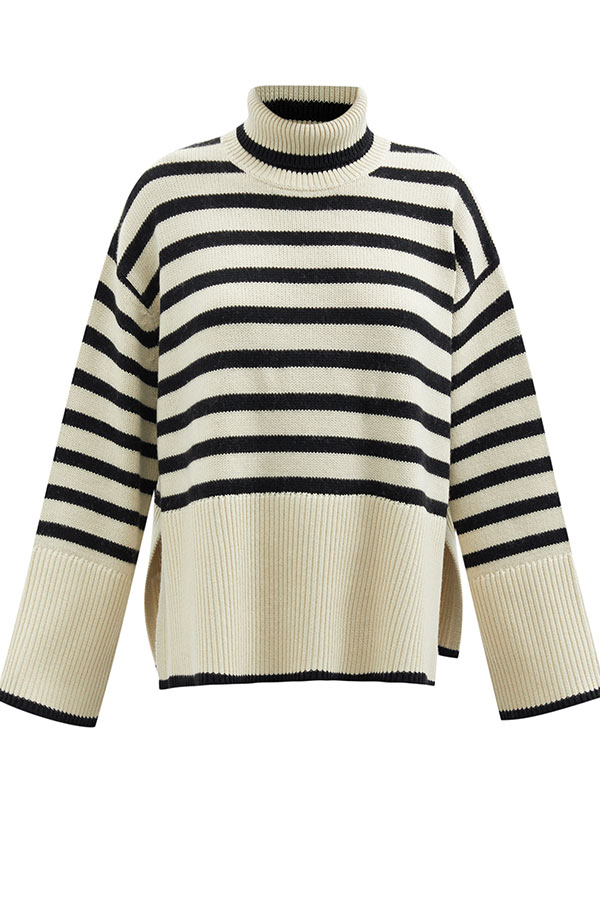 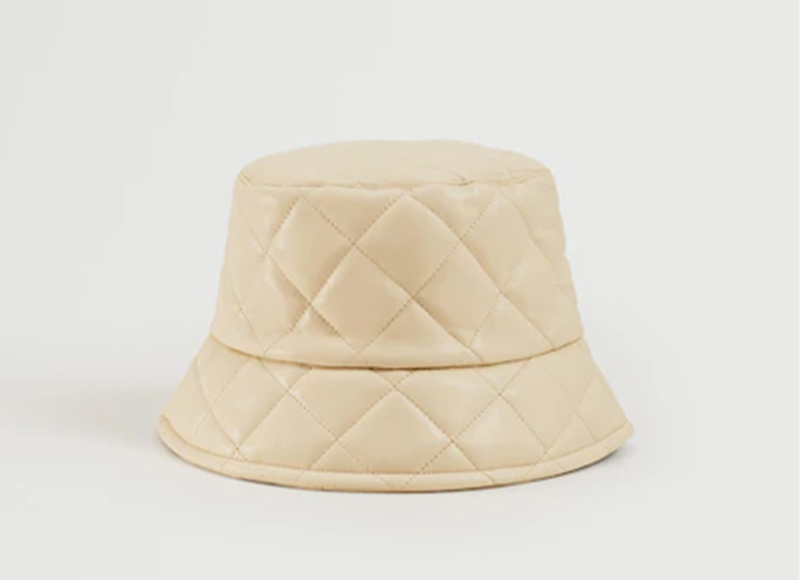 Give your outfit some 90s sass. 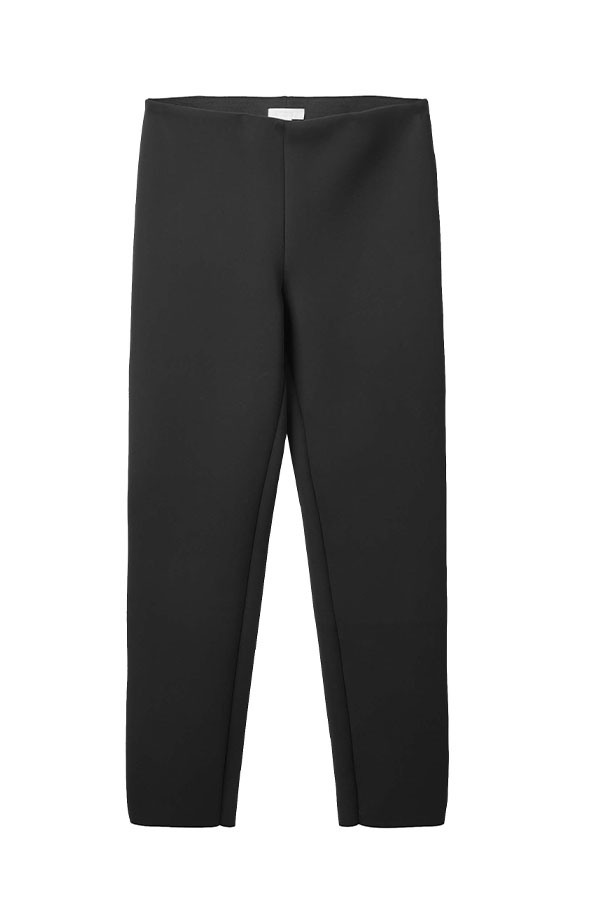 Love the side-zip and leggings cut. Wear with a white shirt. 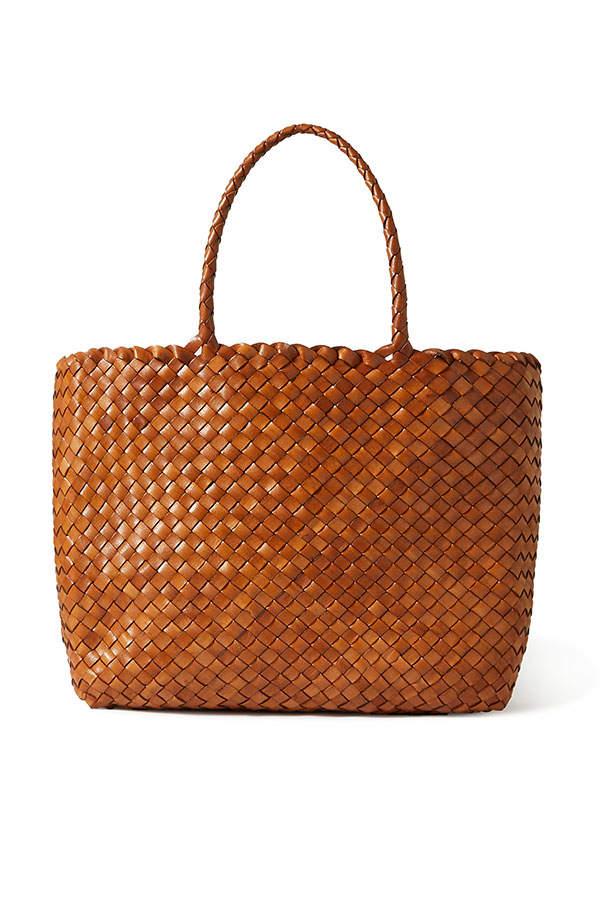 This dreamy tote will add texture to your look.

Lingerie for every body: From nursing bras to comfy cover-ups