Sometimes in life, things align in the most mysterious ways.

In my case, it was the terrific Netflix miniseries Halston, based on the life of the brilliant but tragic eponymous American fashion designer ‒ and a local car-boot sale.

You’re probably thinking that I’ve completely lost my marbles, but let me explain.

Every six months or so, I give my wardrobe a detox, recycling the culled items, either by donating them to charity, or selling them on to an appreciative new home.

Hence why an ad for a local car-boot sale caught my eye. But when I woke at 6am on the Saturday morning in question to slanting rain and slate-grey skies, my enthusiasm fell through the floor.

However, having spent hours packing my Mini Cooper to the brim the night before, I talked myself off the cliff and into the car.

At around this time, I’d become engrossed in the aforementioned Halston, starring Ewan McGregor and set in the glamorous playground of 1970s and 80s New York. I was especially interested in his muse, model and jewellery designer Elsa Peretti, who was also part of his Studio 54 crowd.

I was captivated by Peretti’s chic bohemian style and the jewellery designs she went on to produce for Tiffany & Co for over 40 years. In fact, it was one of her very first pieces – the bottle necklace – that caught my eye in the TV drama. Peretti was inspired to create it after stumbling upon a flower vase at a flea market. It became a huge hit on the fashion runways and later at Tiffany’s.

Back to the car-boot sale. When I arrived, accompanied by my eight-year-old eager to earn himself some extra pocket money, my heart sank.

Every single one of the other sellers had professional gazebos and fold-up tables to protect against the rain.

I, the idiotic novice, had only a feeble clothes rail and, of course, a car full of dresses, tops, trousers and shoes. As the drizzle fell, I pleaded with the formidable organiser to let me park under one of the trees for cover. She directed me to one with a firm point of her umbrella and I made the tree my boutique, hanging clothes from its branches while my Mini’s boot became my accessories shelf.

Five hours later, I had sold almost everything despite the weather.

The next day I took a trip to Tiffany’s with my takings and found I had raised enough to buy Elsa Peretti’s Bottle necklace in silver. And I have been wearing it ever since. 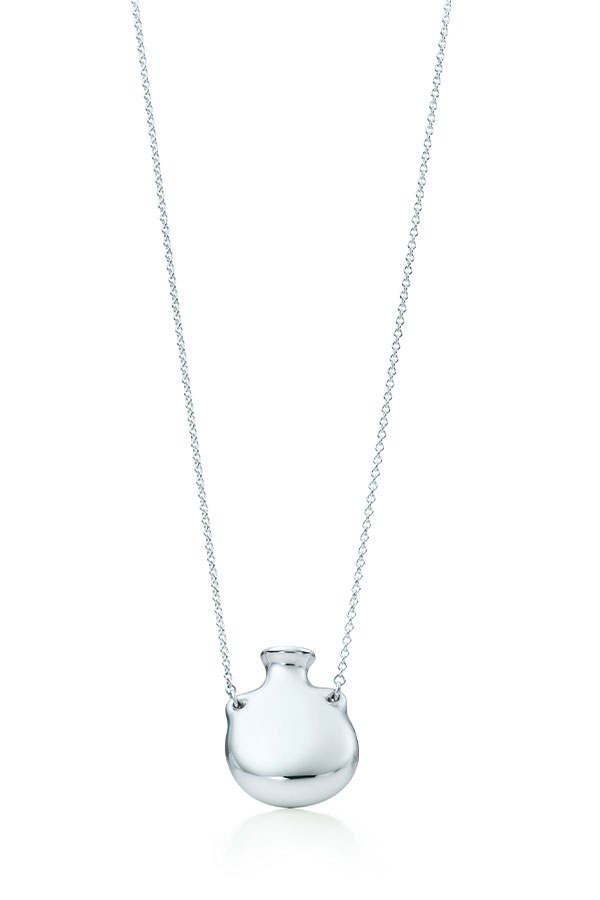 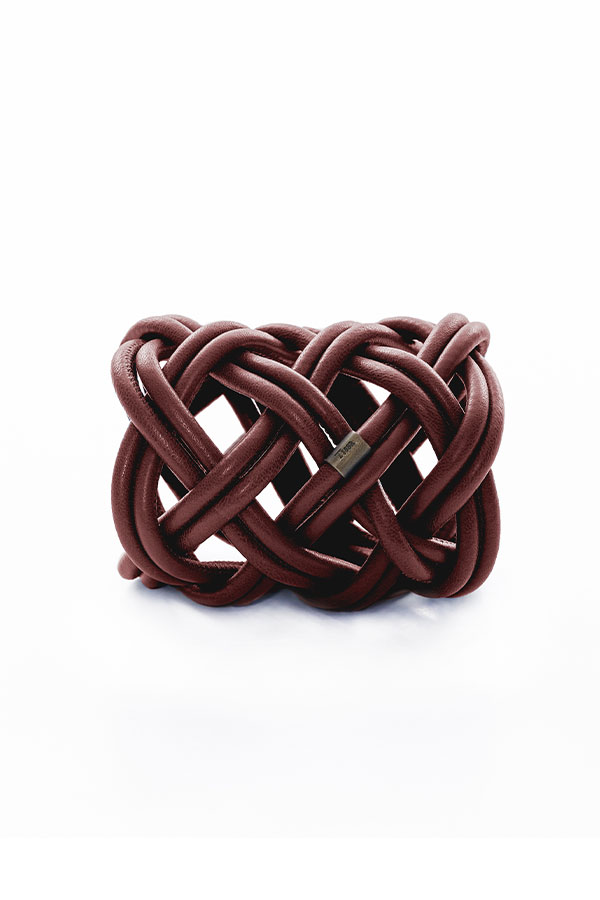 Cuff, £195, tissafontaneda.com and in store in London

This gorgeous piece by ex-Loewe designer Tissa Fontaneda is the perfect finishing touch. 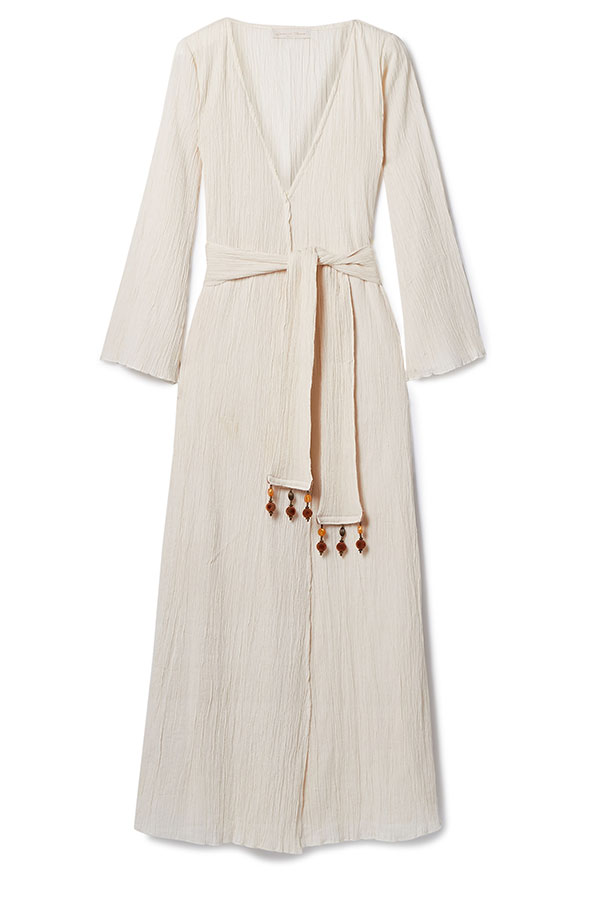 A touch of boho for warm sunny dates. 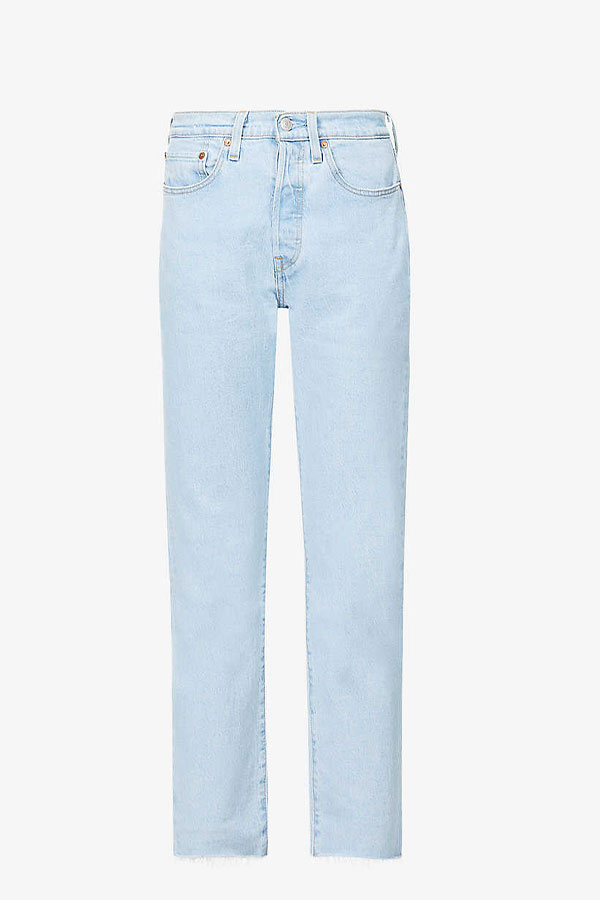 Levi’s are having a revival. Pair with a white shirt and sandals for a casual look. 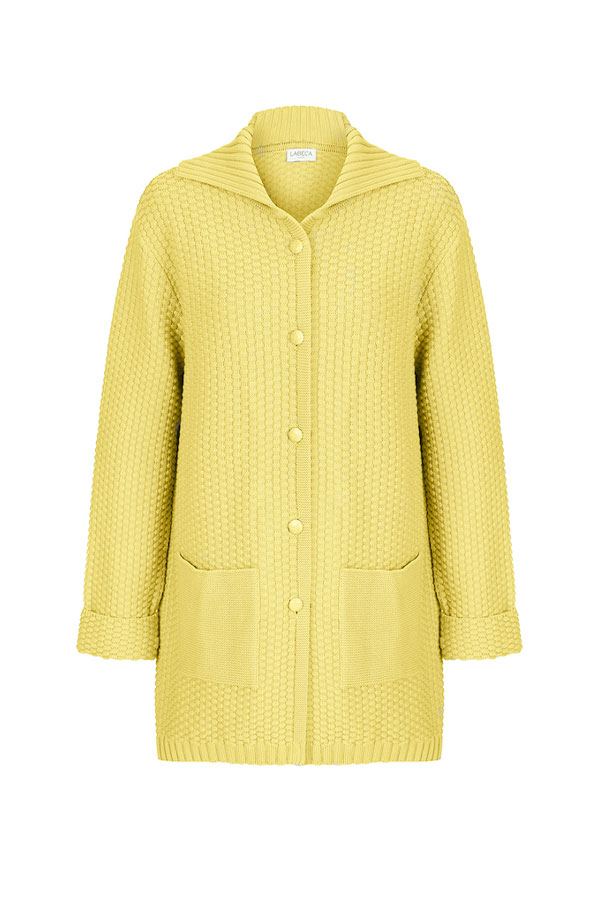 A feel-good knit to layer over summer whites and creams. 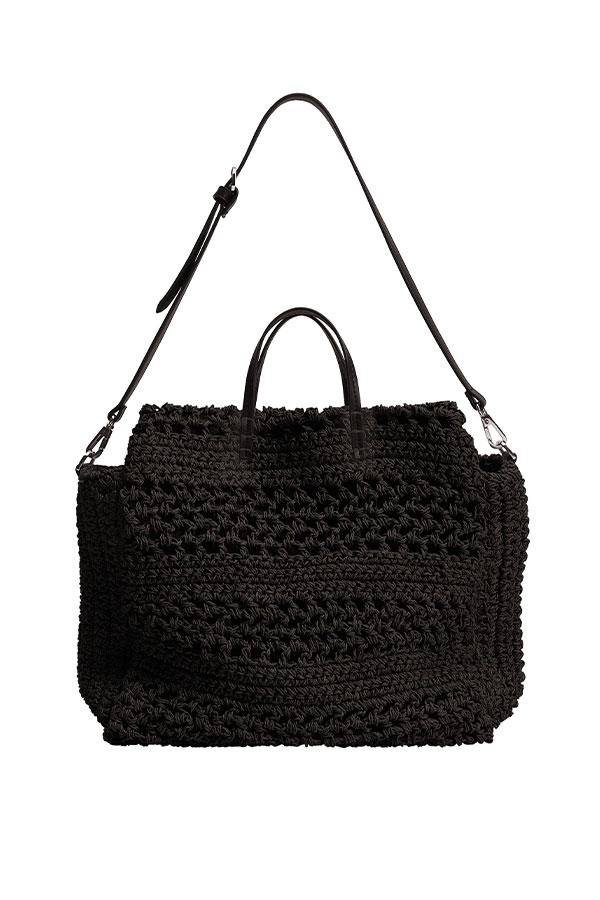 The perfect raffia all-rounder for beach or city.